Thunderbird is a kind of giant divine bird in the legend of Native Americans, which looks like an eagle. It is said that the wings are as long as the oars of a canoe. When he flutters his wings and flies high, the wind and thunder will rise suddenly. Between his eyelids, thousands of lightning will be released. It is an elf of thunder, lightning and rain in the image of a giant bird, which has nothing to do with Thunderbirds in real life.

Based on the design concept map of the film, different Thunderbirds may have different feather colors. Many schools and colleges in the United States and Canada will take Thunderbird as their own symbol or symbol, such as mesa Community College in Arizona and the University of British Columbia in Canada. 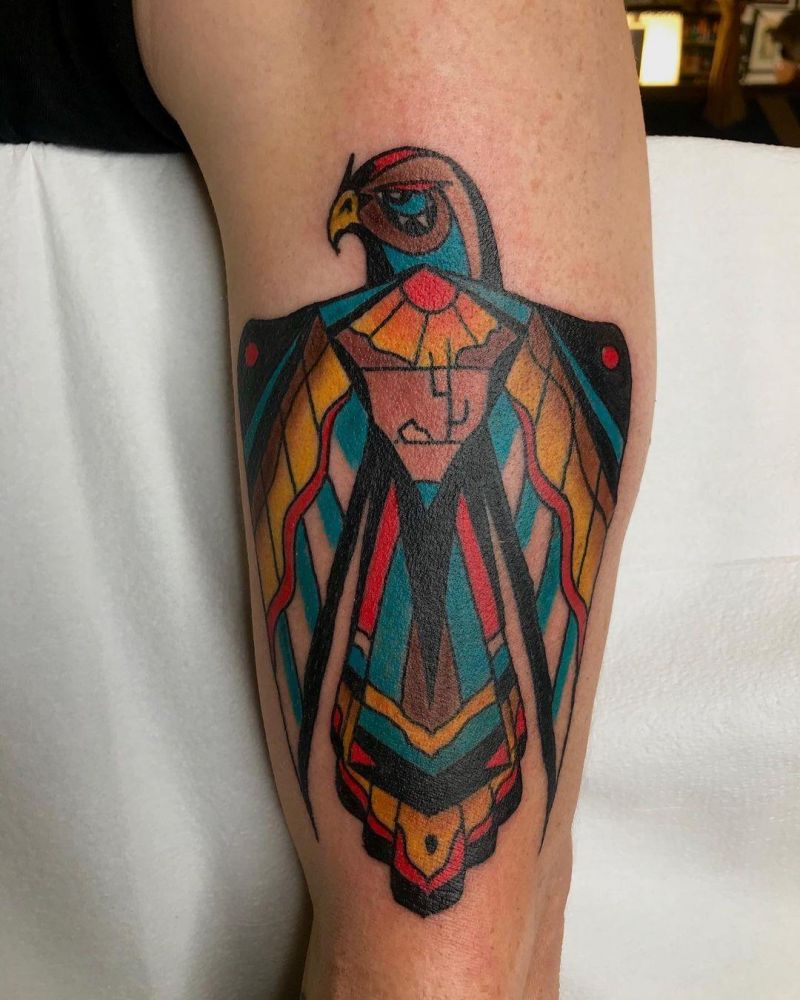