Nowadays, few people wear top hats anymore, but the top hat still gives the impression of a gentleman’s hat. In addition, the top hat is often used as a magic prop. The magic of taking out pigeons, cards, handkerchiefs and other items from the top hat is also a program often depicted in illustrations. 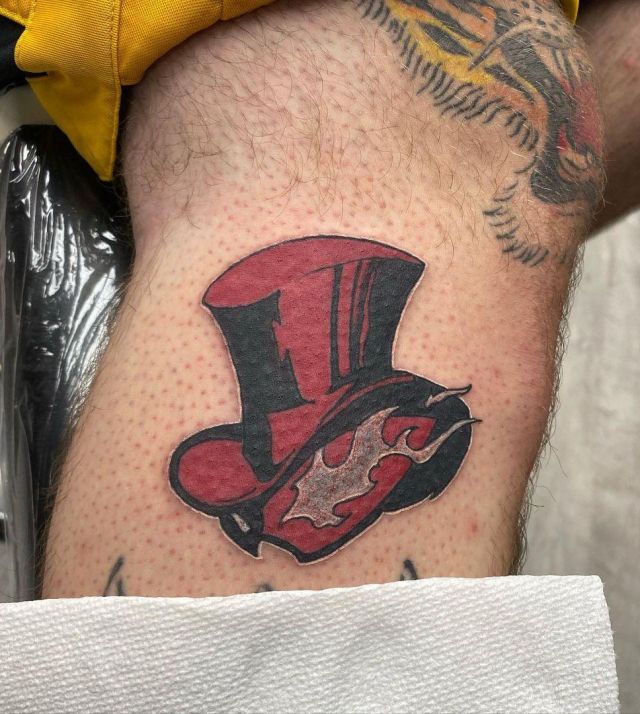