Since ancient times, many people have tried to replace human and animal power with mechanical power. However, it was not until the 19th century when Europe entered the era of steam engine that the birth of power agricultural machinery became possible. Alabart of France and R. C. parvin of Illinois invented the earliest steam powered tractor in 1856 and 1873 respectively.

By the late 1940s, tractors had replaced livestock as the main driving force of farms in North America, Western Europe and Australia. Since then, tractors have been popularized in Eastern Europe, Asia, South America and Africa. Among agricultural tractors, wheeled tractors have an absolute advantage. Crawler tractors are basically not used in agricultural production in many countries. In the Soviet Union, Italy and China, although some crawler tractors are still in use, the proportion is also declining. 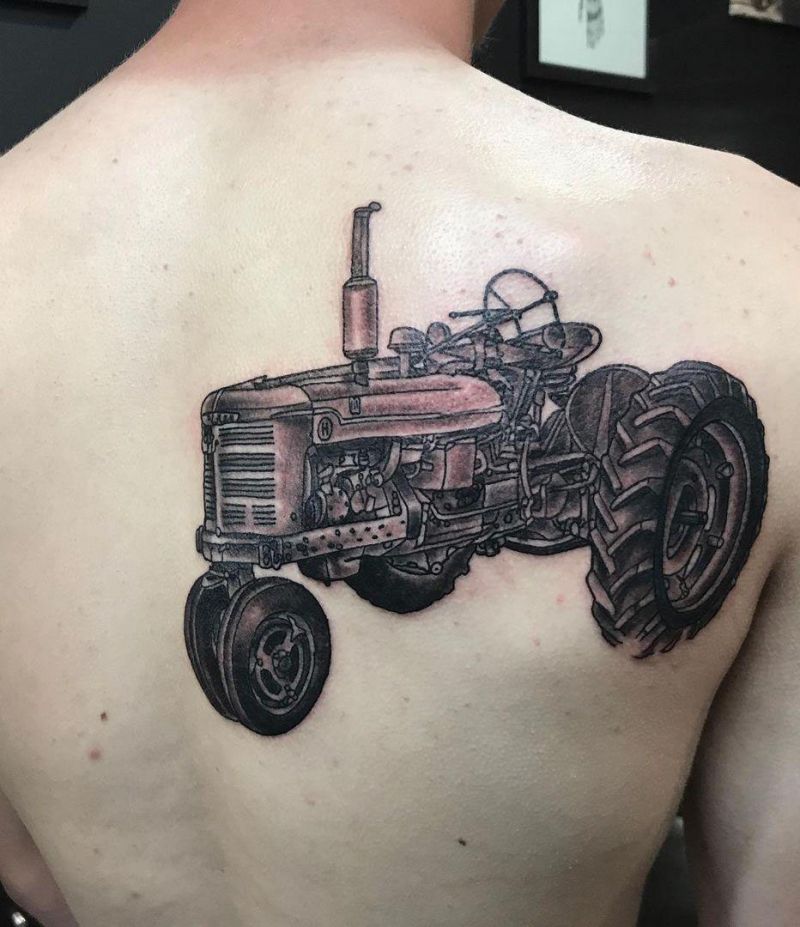