Vanilla can grow to several meters long, emitting a very attractive aroma. Vanilla will bear pod shaped fruits after flowers fall behind. After the mature vanilla fruits are dried and blackened, they will become spices with strong fragrance. This spice can be widely used in food and cosmetics. Its price is second only to saffron core. It is the second expensive seasoning "king of spices" in the world,

Vanilla is a pod type spice, which is a native species of lianaceae from central and Northern South America. It was originally cultivated by the totonak Indians on the east coast of Mexico in South America. They passed it north to the Aztec people to season chocolate drinks. The Europeans who first tasted vanilla were the Spanish. After the 19th century, the French brought this vine to the outlying islands on the southeast coast of Africa. Now most of the vanilla in the world comes from these islands. 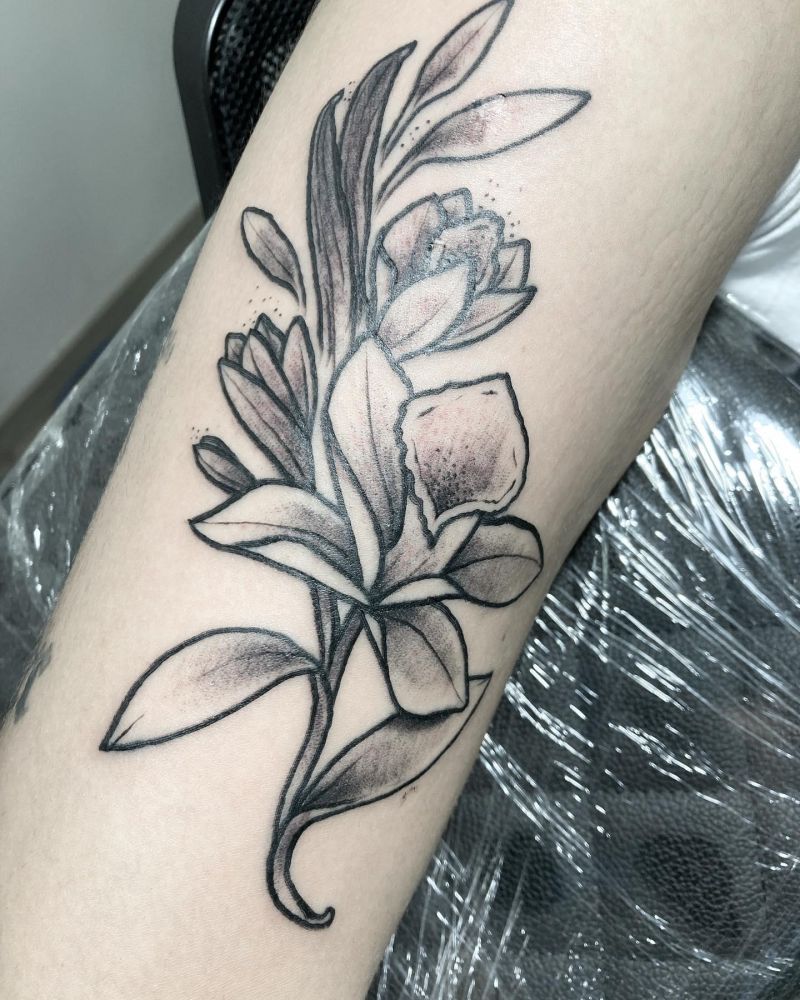