Although whales are the largest animals in the world, they are very docile. For human beings, whales will neither harm nor treat human beings as food. However, in one case, whales will turn into terrible "biochemical weapons". Once they explode, places within a few kilometers will be "washed with blood".

As a large creature weighing more than 100 tons, whales will sink to the deep sea after death. In the process of sinking, a huge biological chain will be formed around the remains of whales. According to research, there are about 43 species and 12490 organisms in the seabed that feed on the remains of whales, and a circulatory system dominated by decomposers supported by whales will last for at least 100 years. 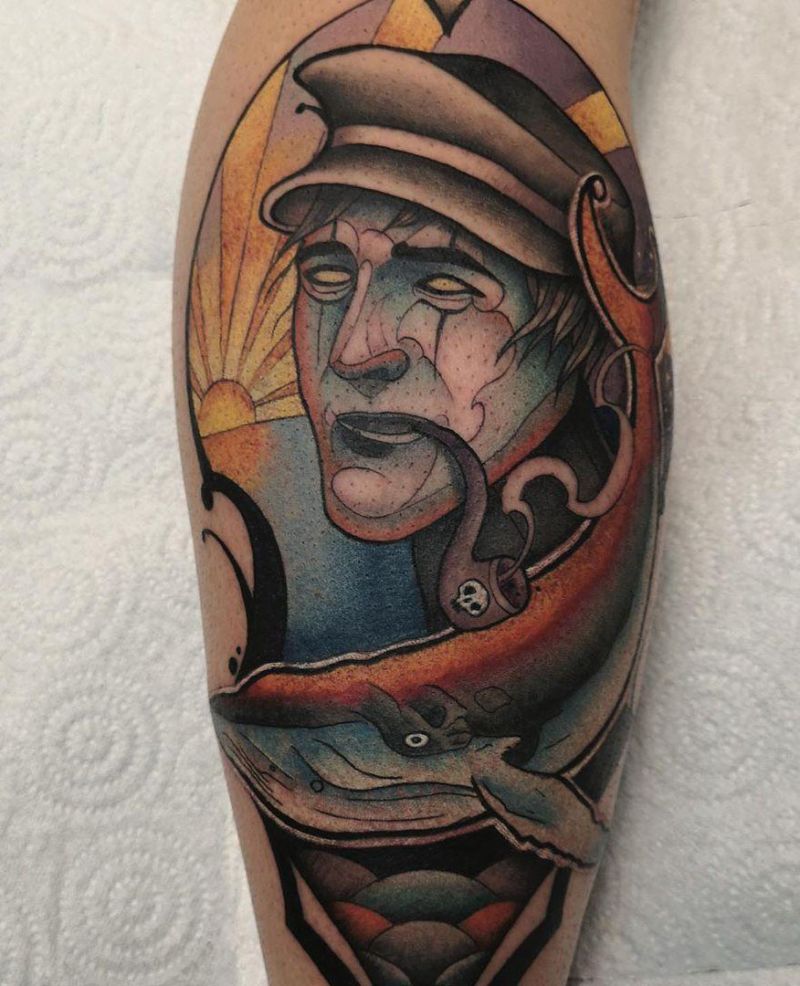