Tiger tattoos have always been at the forefront of tattoo patterns. They are fascinating because of the perfect combination of tiger domineering and beauty. Among the tiger tattoos, the most common protagonist is the yellow tiger pattern, and a rare one is the White Tiger Tattoo.

White tiger is an albino species of Bengal tiger. It has a mild temperament and beautiful posture. It is known as the “Miss” tiger. White tiger was originally the God of the West in ancient mythology and one of the Seven Star kings and four elephants in Taoism. 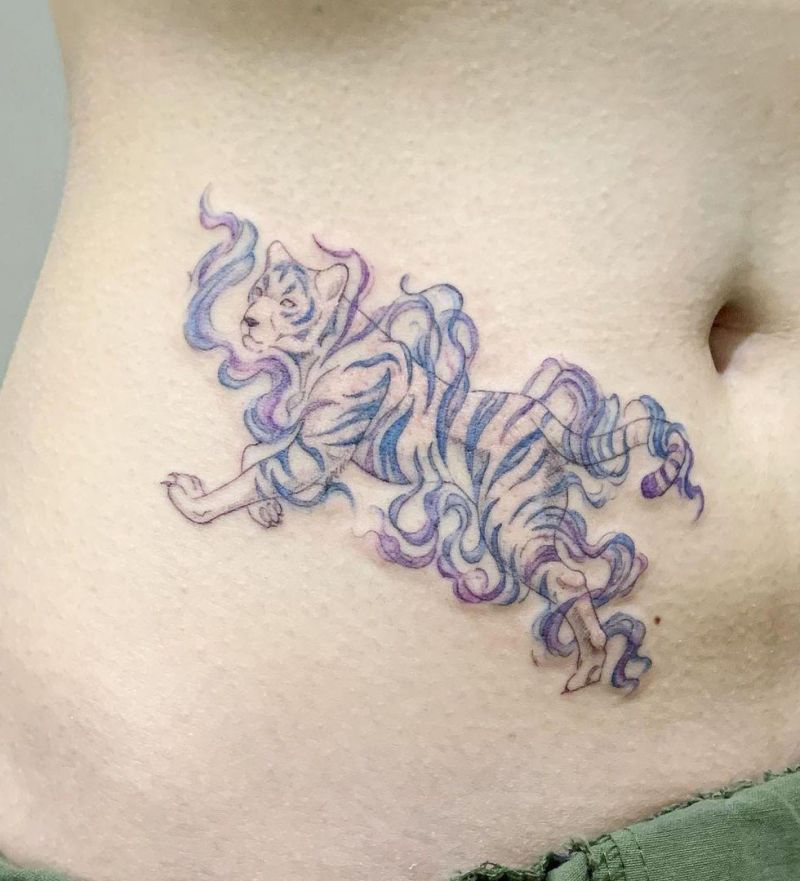