The weapons in the Witcher game can be divided into three types: Steel swords against humans and humanoid creatures, silver swords against magical creatures and monsters, and short weapons such as daggers, one handed axes, and short swords. Among them, only steel sword and silver sword can display the fighting skills of demon hunters. The damage value of short weapons is low, but they can exert more negative effects on the enemy. 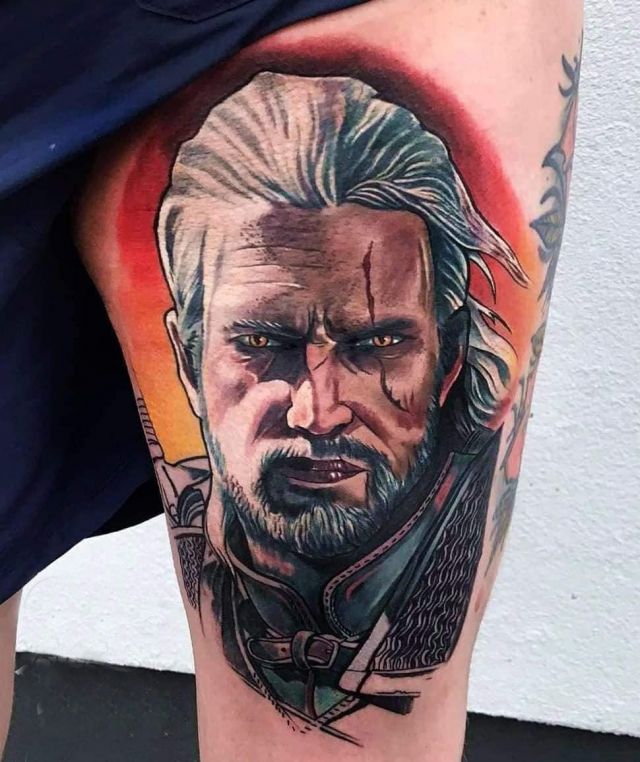