Wreath or corolla is a kind of crown woven from natural or artificial flowers, grass leaves and branches, which is generally circular. This natural headdress is still often used as decoration for festivals or holy days or as a symbol of honor. It is usually a custom formed after ancient Grand gatherings and celebrations.

The figure of wreath appears in many historical civilizations. The most famous ones, such as the olive crown and laurel crown in ancient Greece, exist as a symbol of “divinity”, such as the laurel crown worn by Apollo, the sun god, and the tradition of offering olive crown to winning athletes, as well as the honor and symbol of winning soldiers spread to ancient Rome, Today, it is widely known as an honor for athletes at the Olympic award ceremony. 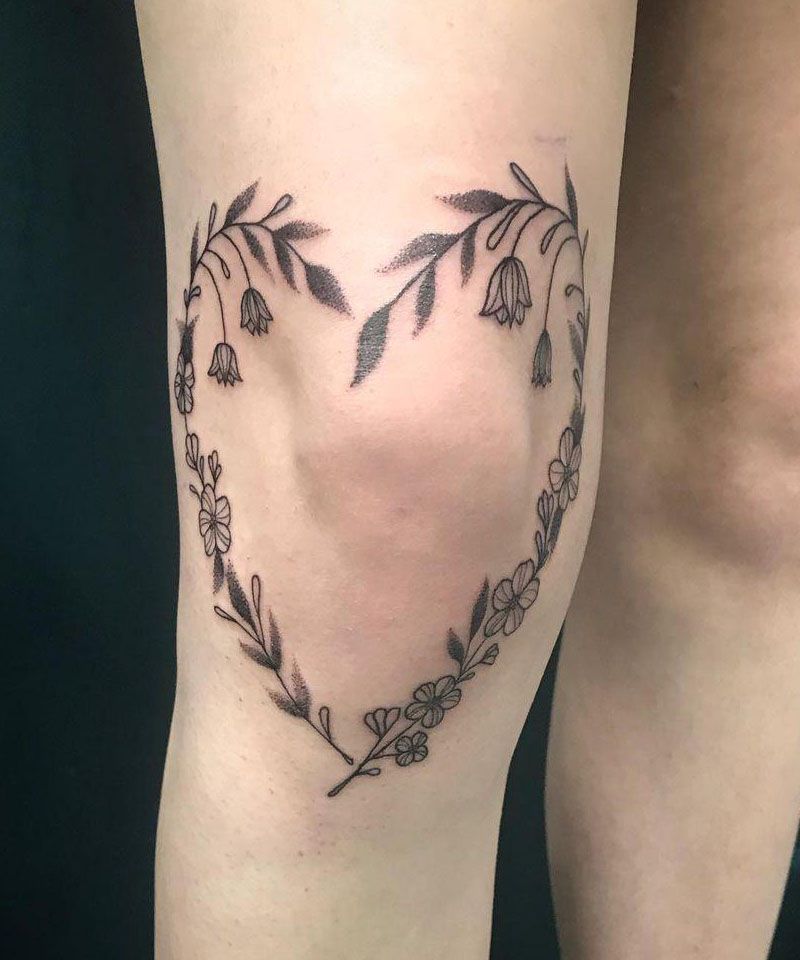