The meaning of zombie tattoo is to lose yourself. The word zombie comes from the Bantu language in Africa. It refers to a corpse that starts activities again after death due to the influence of supernatural forces, but has no soul and free will. Zombies in modern popular culture are usually infected by zombie viruses. Humans bitten by zombies will slowly become zombies, lose consciousness, and show aggression.

The prototype of zombie in the modern sense of the West was born out of the film night of the living dead in 1968. Although there have been images and legends similar to undead monsters, such as Ghoul or vampire, this film has successfully shaped zombies. Zombies in modern western pop culture have no self-awareness, rotten bodies and slow movements, showing a strong interest in living flesh and blood, especially the brain. 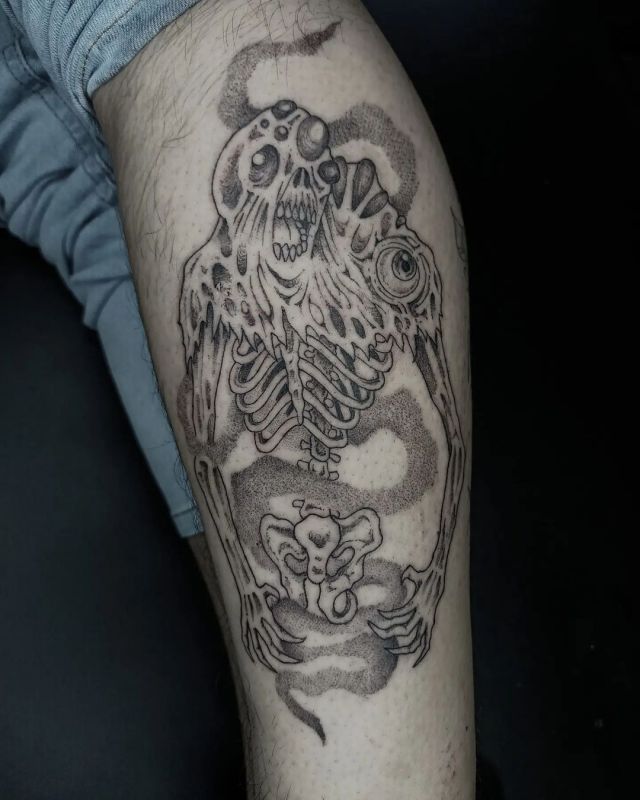