"Our common ground, restless heart, whimsical courage and tireless love for the journey." this is what Cuban Revolutionary leader Che Guevara wrote when he rode a motorcycle to Argentina with his good friend Alberto Granado. This ordinary and extraordinary young man set up a revolutionary flag with his own courage, It has had an indelible and profound impact on future generations.

Che Guevara is one of the main founders and leaders of the Communist Party of Cuba, the Republic of Cuba and the Cuban Revolutionary Armed Forces. He has been a senior leader of the Cuban government since 1959. After leaving Cuba in 1965, he went to the third world to carry out guerrilla war against imperialism. Arrested and killed in Bolivia in 1967. After Che Guevara's death, Che Guevara's portrait has become a universal symbol of counter mainstream culture and a symbol of global popular culture. At the same time, it is also a hero in the third world communist revolution and a symbol of the Western Left-wing Movement. Time Magazine selected Guevara as one of the top 100 influential people in the 20th century. 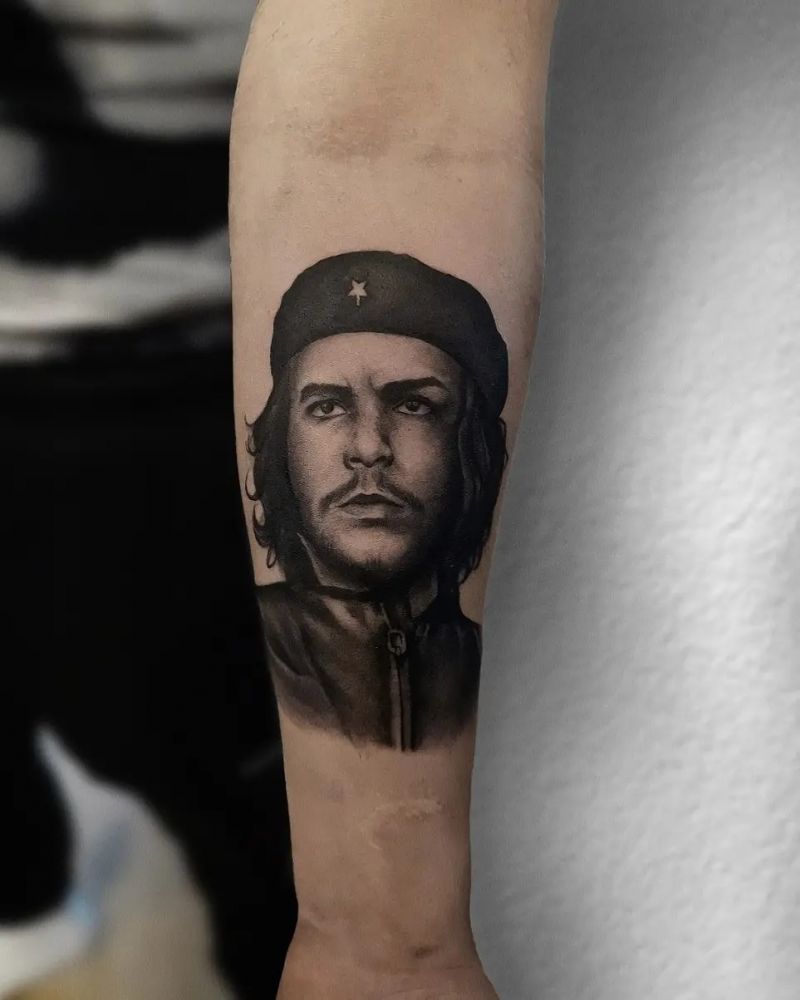