The Hoopoe tattoo is very ornamental. Hoopoe tattoo means peace and happiness. Hoopoe has a long mouth, which is very similar to that of woodpeckers, and its body shape is similar to that of woodpeckers. Therefore, it is often considered as a woodpecker. Some woodpeckers have similar feather patterns with Hoopoe. It is difficult to distinguish them when put together, but in fact, Hoopoe is not a woodpecker. Hoopoe mainly feeds on the ground, mainly eats insects in the ground bushes and caves, as well as grass and tree seeds.

Hoopoe is widely distributed all over the world and is also the national bird of Israel. This bird has a feathery corolla on its head, which can be opened and closed like a folding fan, so it is called a cattail fan or a fan. Its body and wings have black, white and orange patterns. It looks very beautiful on the whole, so friends may think it is a kind of cute bird. However, if you know or smell the smell of it, you will definitely hide far away, Because this bird has a very smelly strange smell, which can be said to be stinky. 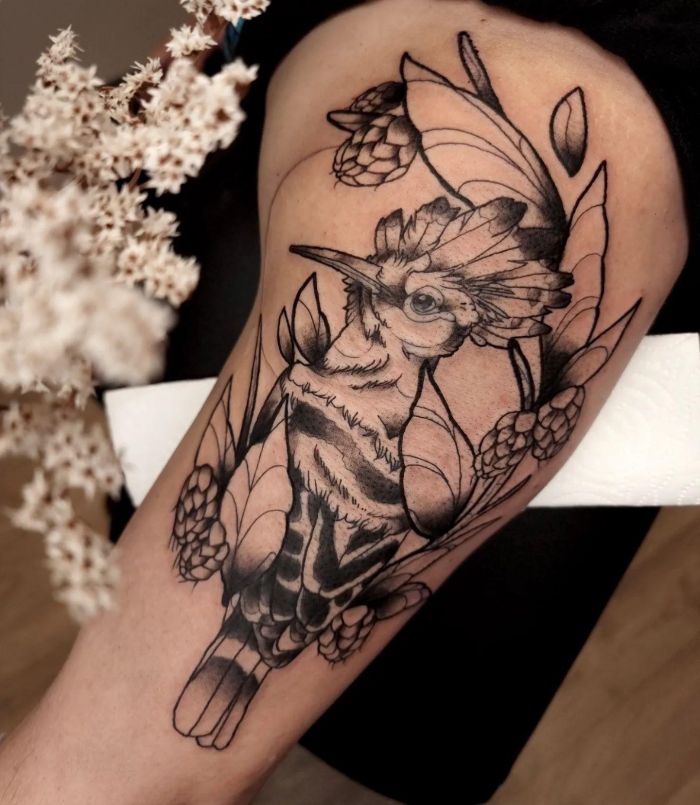 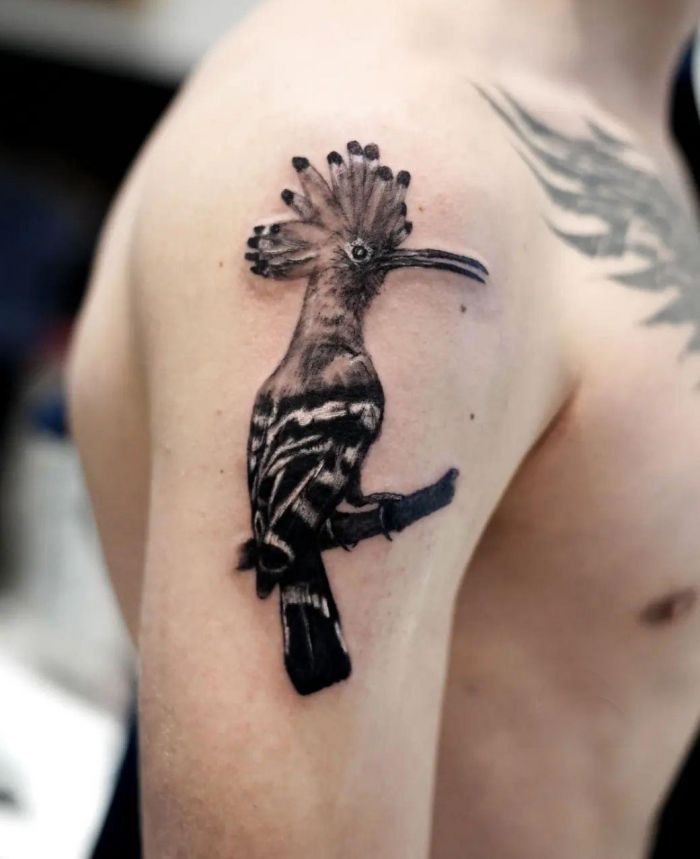 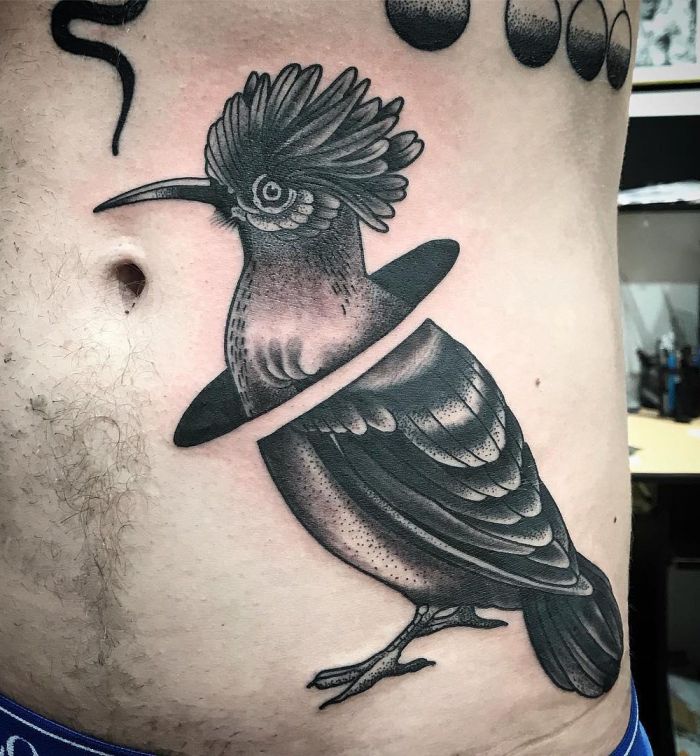 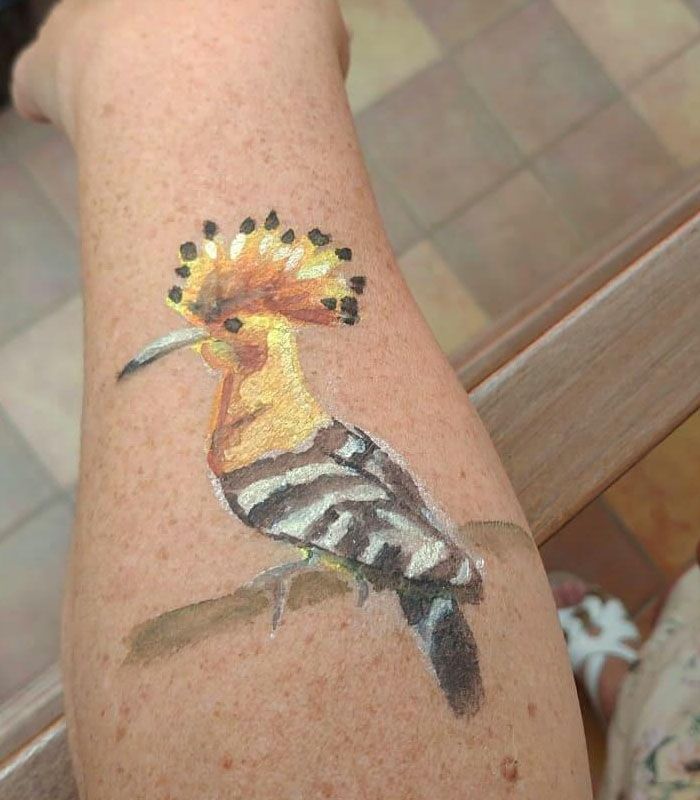 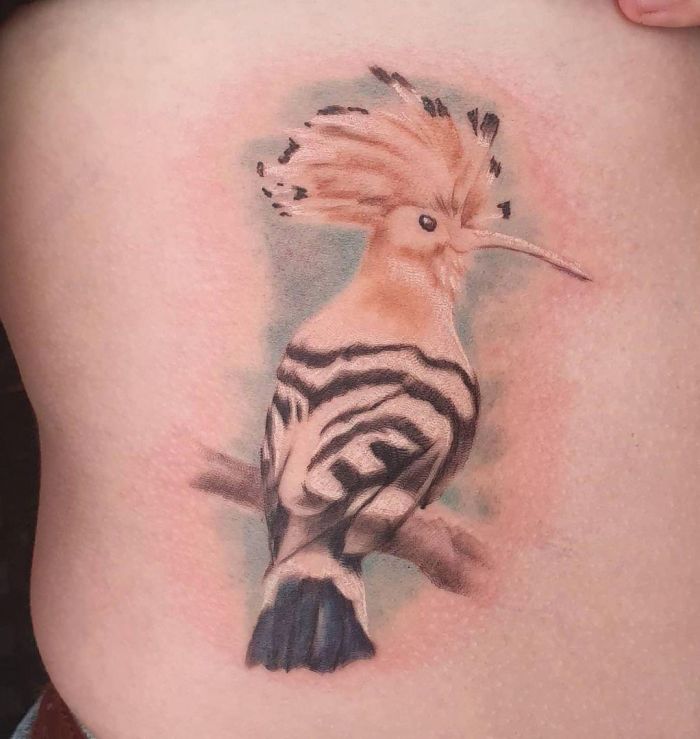 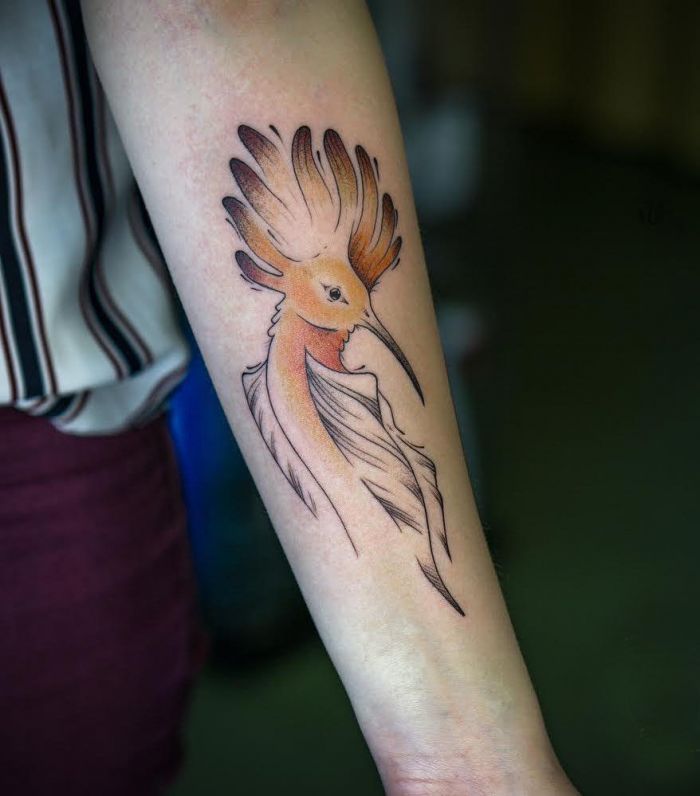 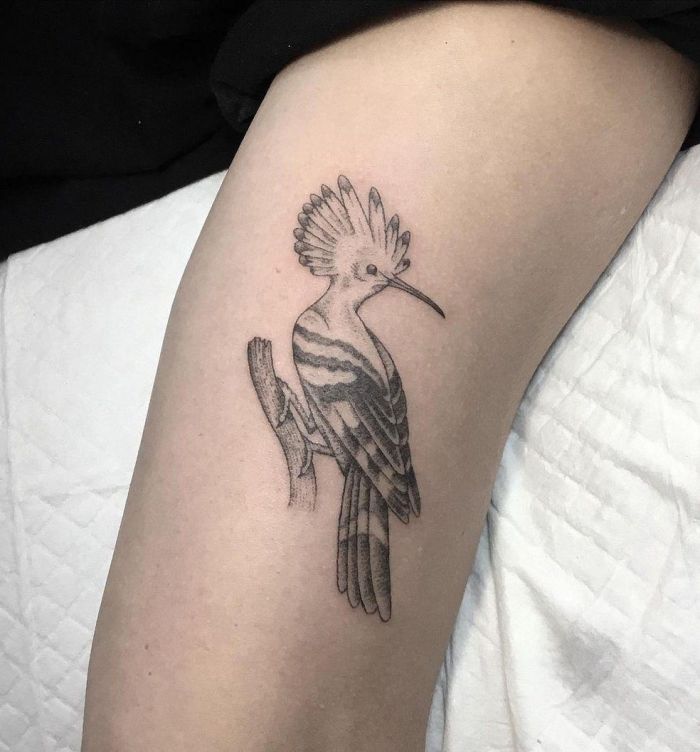 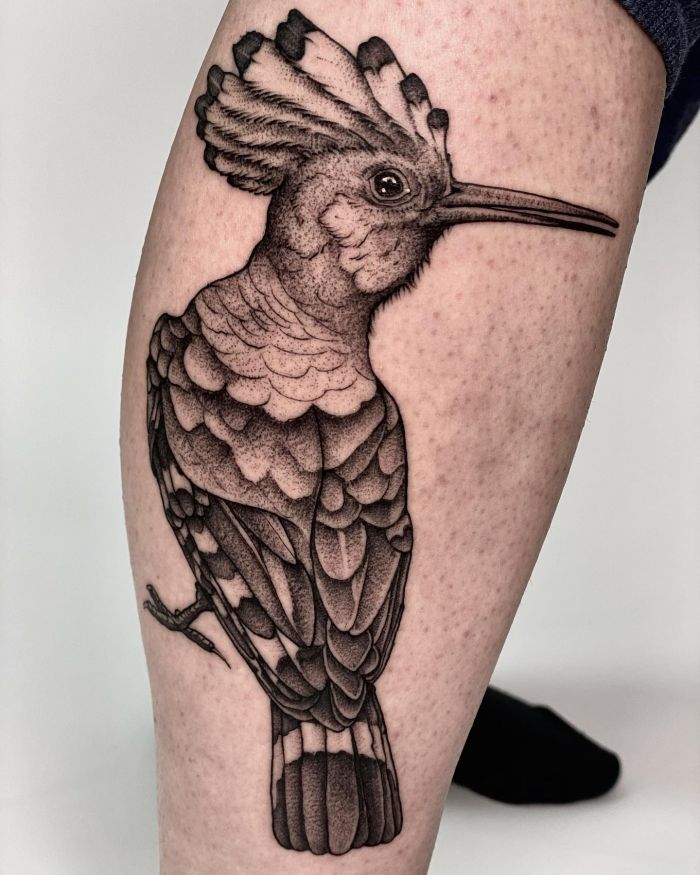 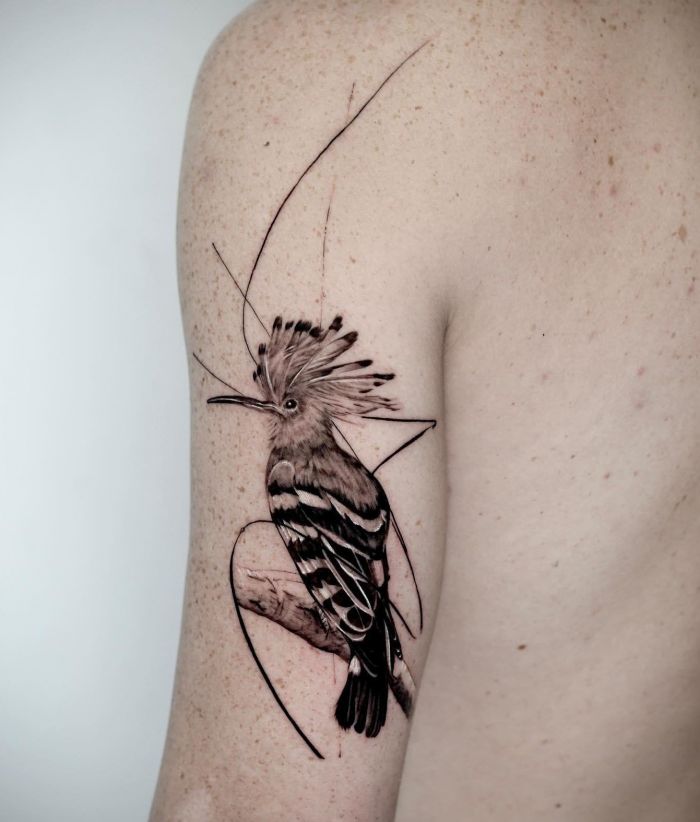