Influenced by Chinese culture, some countries and regions in the world also have the custom of celebrating the new year. According to incomplete statistics, nearly 20 countries and regions have designated Chinese New Year as a legal holiday for the whole or some cities under their jurisdiction.

We have collected 30 DIY Chinese New Year crafts! Understanding how world culture celebrates is a simple way to introduce children to different perspectives. 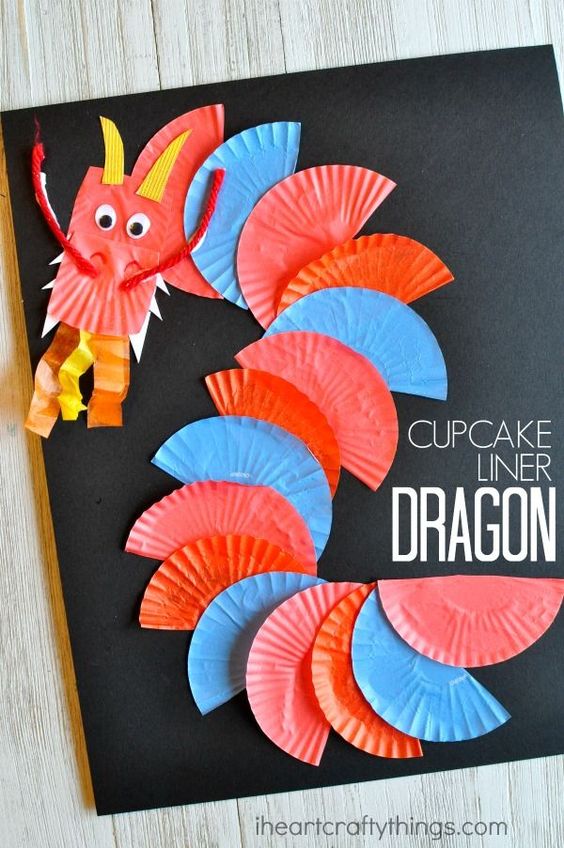