Emerald nail design is very popular, very suitable for major festivals. Emerald symbolizes kindness, confidence, goodness, eternity, luck and happiness. Wearing it will bring a lifetime of peace. It is also a stone to mark the 55th anniversary of marriage.

As the most important and precious variety of beryl, emerald has always been known as the “king of green gems”. No matter in cloudy and sunny days, or under artificial light source or natural light source, its light is so soft and colorful. 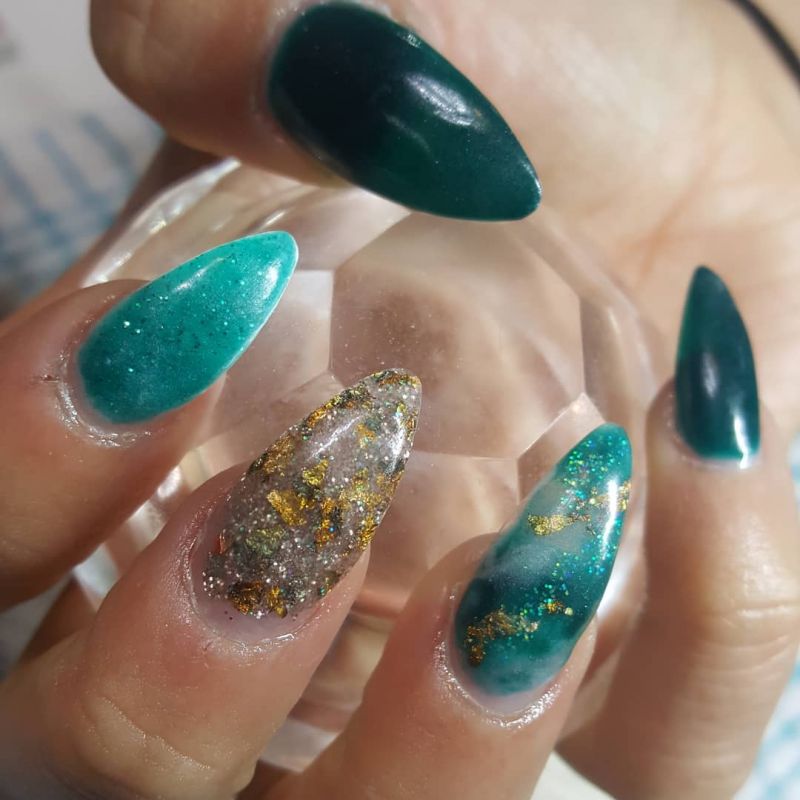