Many tattooists like to make frog patterns, especially in foreign countries. Frog patterns are also the favorite of tattoo enthusiasts. One of the reasons why tattooists like frogs is that frogs can show the charm of color more perfectly than other patterns. Therefore, the frog tattoos we see have very eye-catching colors, The reason why tattoo lovers like frogs is related to the meaning of frogs.

We have known since childhood that frogs are beneficial insects and good friends of human beings. At this point, they are better than any other animals with owls. In addition, in ancient China, frogs were a kind of reproductive worship. Because frogs can lay many eggs at a time. It is often seen as a symbol of reproduction. So the frogs are made into various patterns, ornaments and patterns, painted on the earthen jar and worn on the body to pray for more children and grandchildren.

There is also a phenomenon called frog phenomenon, that is, throwing a frog into hot water will not scald it to death, but putting it into cold water and heating it slowly will boil it to death. This tells us that some sudden events are easy to arouse people's vigilance, while what is easy to cause people's death is that they are not aware of the gradual deterioration of the actual situation when they feel good about themselves. 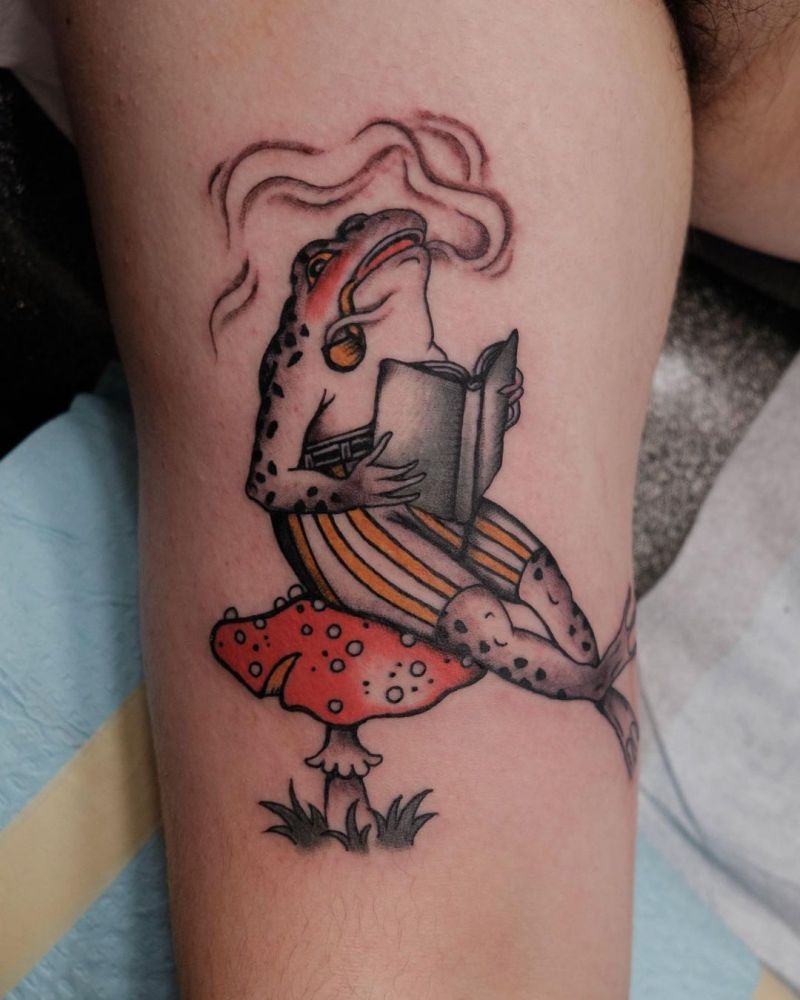