Navy blue is a low saturation dark blue, named after its use in Navy uniforms. Compared with the traditional black-and-white gray, navy blue has a more fashionable and advanced flavor, but it doesn’t seem too jumping off, which is very suitable for autumn and winter.

Navy blue gets its name because it has been used as a naval uniform by the Royal Navy since 1748, and then adopted by other navies in the world. In the U.S. Navy, many of the uniforms called navy blue, the usual blue uniforms and blue gowns, are actually black. 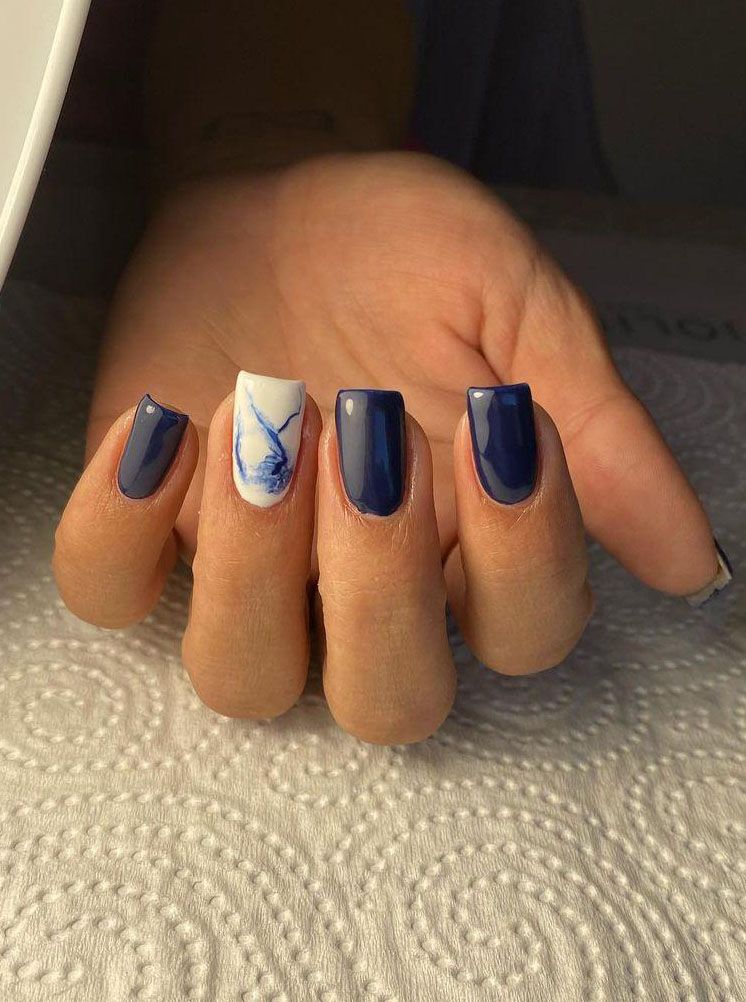