When it comes to poppies, the first thing people think about is drugs. But in Britain, whenever people talk about poppies, there is always a warmth on their faces. Especially in November every year, blood red poppy flowers will “bloom” all over the streets of Britain, adding a warm color to this cold and rainy season.

Every November, British citizens (including the queen) wear crimson poppies to commemorate the dead. As a century old tradition, the flower has now become a symbol of hope and gratitude.

Similar to Veterans Day in the United States, Remembrance Day or Poppy Day is held on the second Sunday of November to commemorate the lives and memories of the dead. 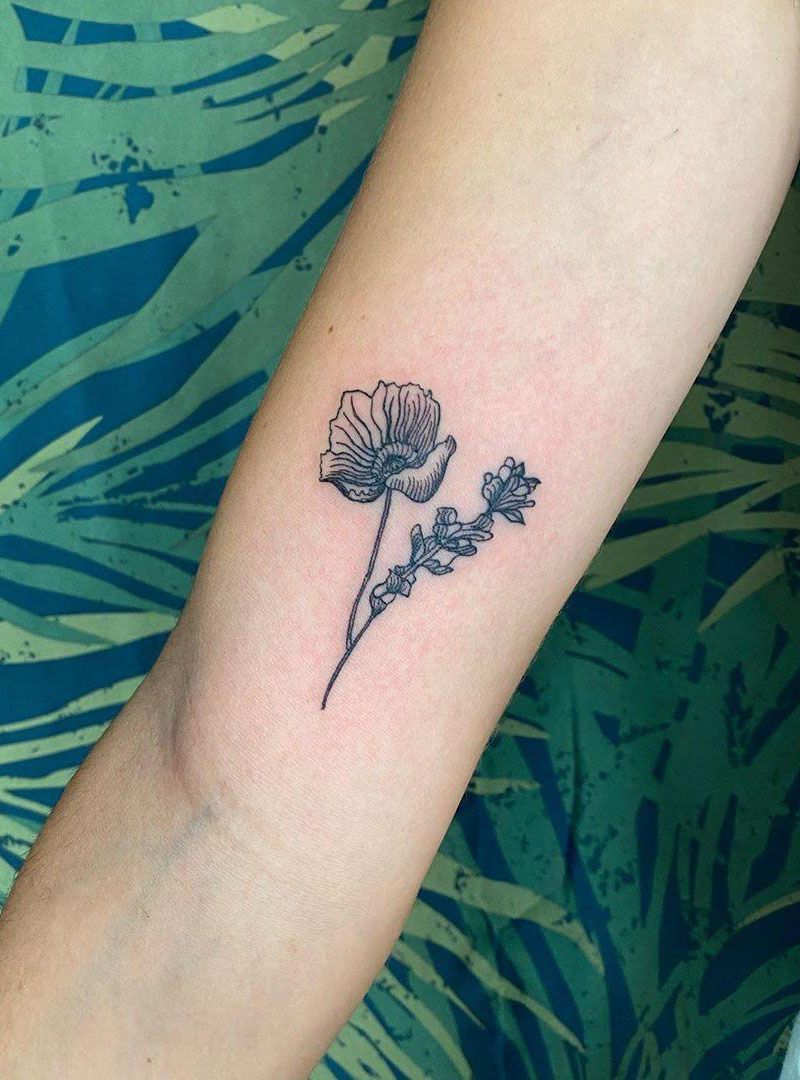