The tortoise, like the dragon, is one of the auspicious "Four Saints". It is also a symbol of longevity and perseverance. It has the moral of avoiding evil and evil, eliminating disasters and disasters, and providing wealth for people. Turtles often live in rivers, lakes or ponds. Eat worms, snails, shrimp and small fish and other animals, but also eat plant stems and leaves and food.

As a very ancient creature, tortoise exists in every stage of China's historical development. As a symbol of communication and longevity, tortoise culture has been prevailing in our society since ancient times. Although tortoise culture, to a large extent, is only a manifestation of feudal superstition, it is precisely the tortoise culture's sustenance of human spirit in ancient society that leads to the realization of many people's wishes. 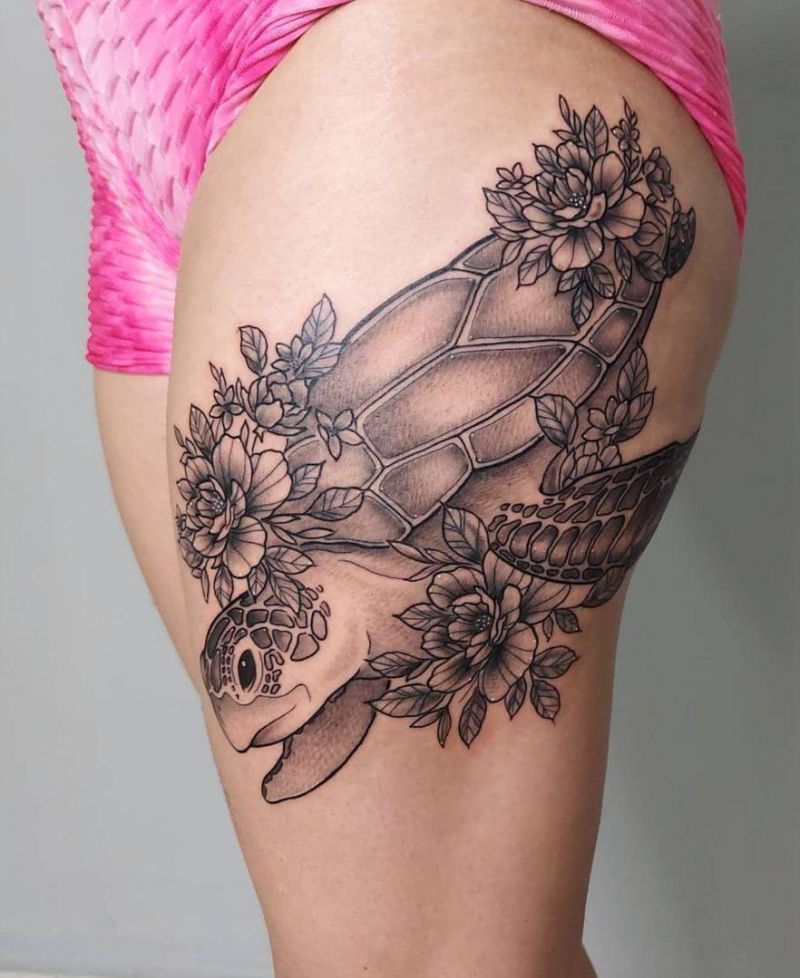