As we all know, in China, “6” is a very auspicious number. When sending red envelopes, people often send 66 yuan or 666 yuan. However, in western culture, 666 is an unlucky number. It represents evil and symbolizes the devil.

First, in the Bible, 6 is considered an imperfect number, while the number 7 represents perfection, holiness and perfection. Because God created the world in seven days, seven days a week, using human imperfections to show God’s perfection. 666 repeated three times is not perfect, symbolizing extreme regret, so it represents a very bad meaning. In contrast, 777 is a god like number, such as the Boeing 777 of American Broadcasting Company.

Secondly, 666 is considered to be the Roman tyrant Nero who persecuted Christians. Nero was the fifth emperor of the Roman Empire. He killed his wife and mother, was cruel and tyrannical, and was extravagant. The people of the Empire under his rule were miserable and were known as “bloodthirsty” and “devil”, while the Hebrew code of Nero’s name was just 666. Because of Nero’s anti Christian stance, he is also regarded as the embodiment of the devil. Since then, 666 has been expanded to refer to Satan and anti Christian. 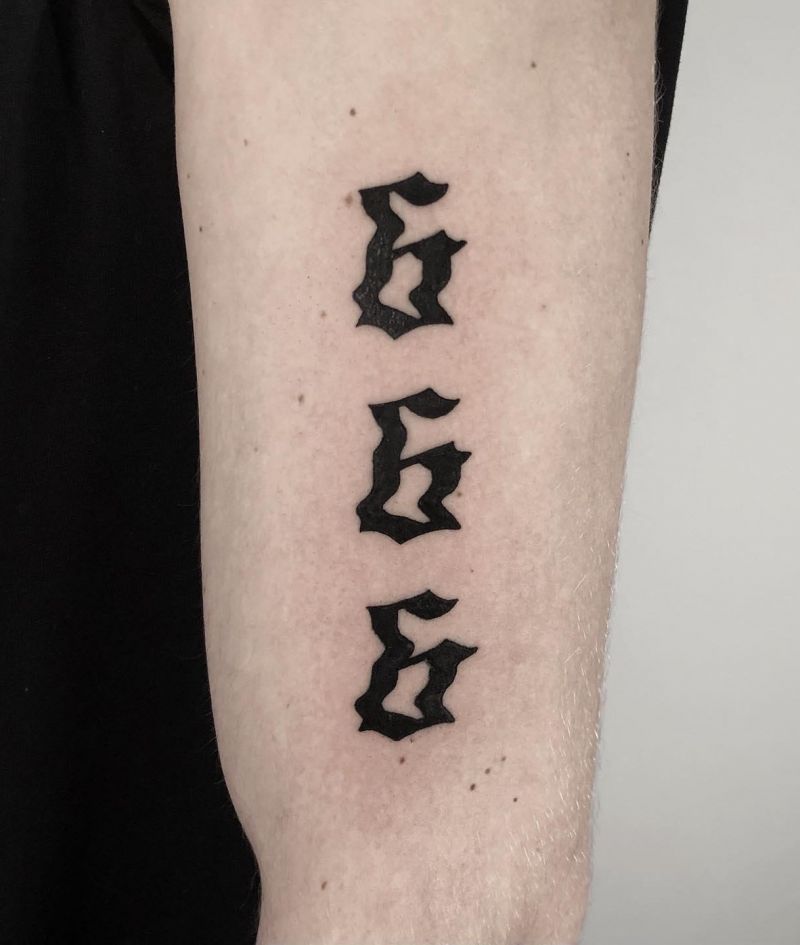