OM, also known as AUM, is the immortal Brahma and the universe. Anything that already exists, exists now, or is about to exist is OM. And anything beyond the past, the present and the future, this is also OM.

In Patanjali’s Yoga Sutra, Chapter 1, verse 27: the voice of the universe and the mysterious voice of pranava (AUM) is isvara, ishwar. Isvara ishvar refers to the power and consciousness that controls the universe and is the ultimate reason for the creation, maintenance and destruction of the universe. In Vedanta, “AUM is Brahman Brahman, the seed of the Vedas.” 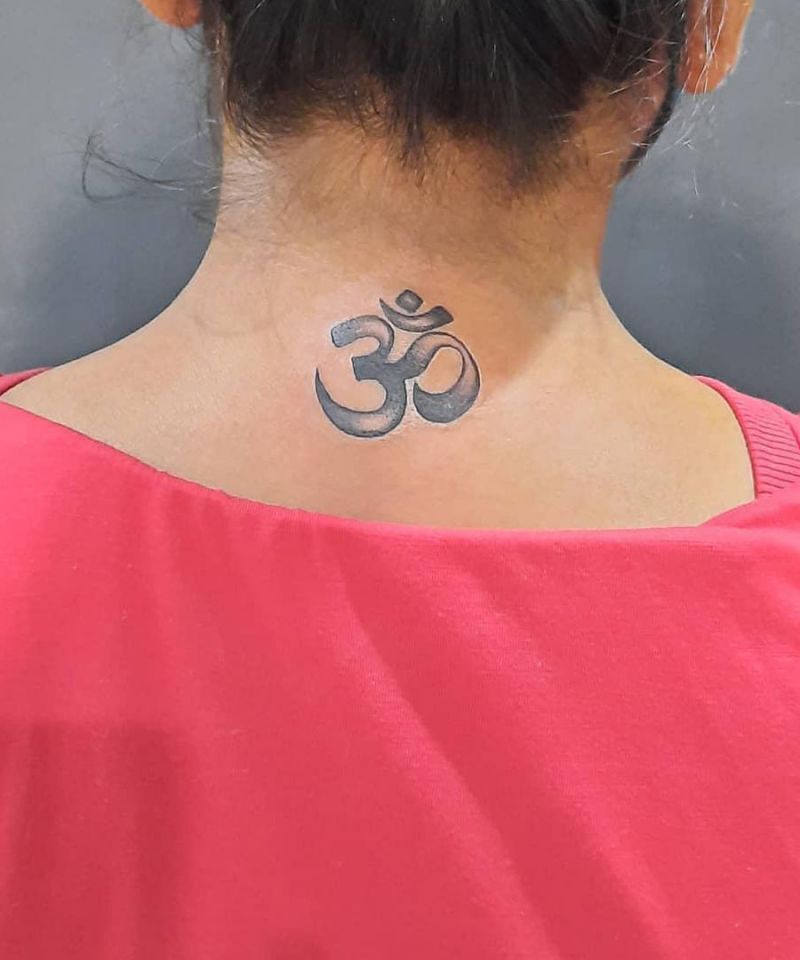