If you have seen Stephen Chow’s movie Kung Fu, you will be deeply impressed by the axe gang, especially the scene of dancing with the axe and showing the tattoo of the axe on your chest. In fact, axe tattoo is not just a gang logo, it is more used to show men’s strength and courage, and some people use it to express their worship of nature. This article introduces the design and meaning of axe tattoo. 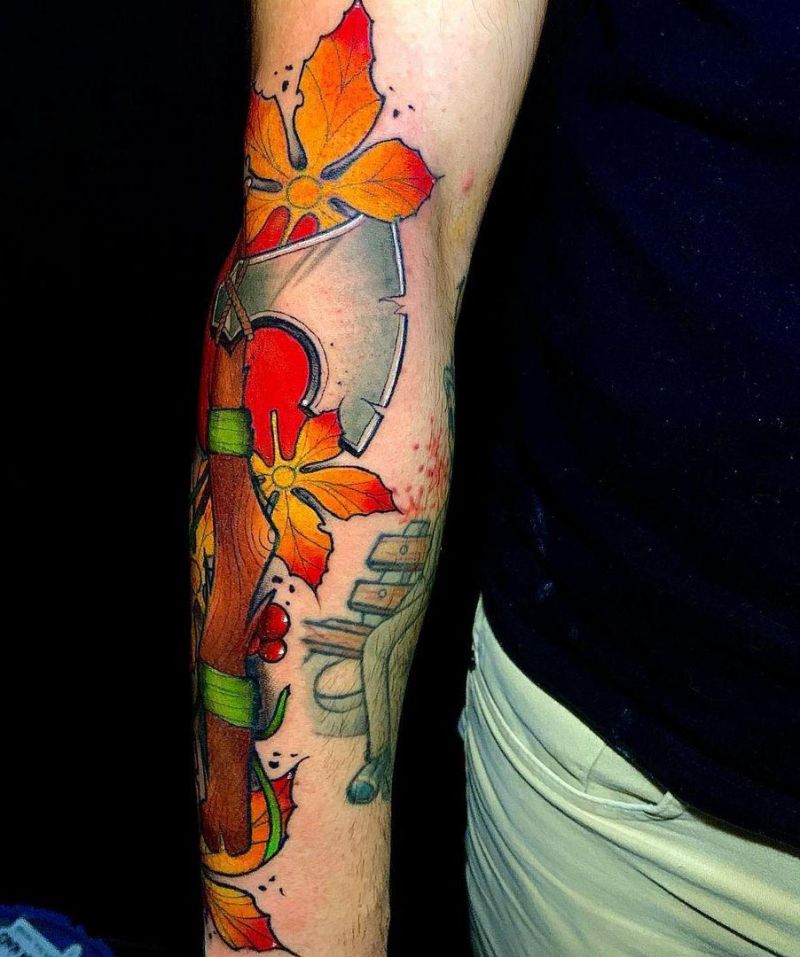