The meaning of Baby Owl tattoo is wisdom and mystery. The owl represents unfilial, treacherous, death, darkness and mystery in many eastern cultures, but there are totally different views on him in western mainstream cultures.

Athena, who represents wisdom, rationality and fairness in Greek mythology, is surrounded by an owl, which is the best illustration of the owl as a symbol of wisdom. Among the various ancient vessels of Greek monks, the owl image is also the most frequently used. 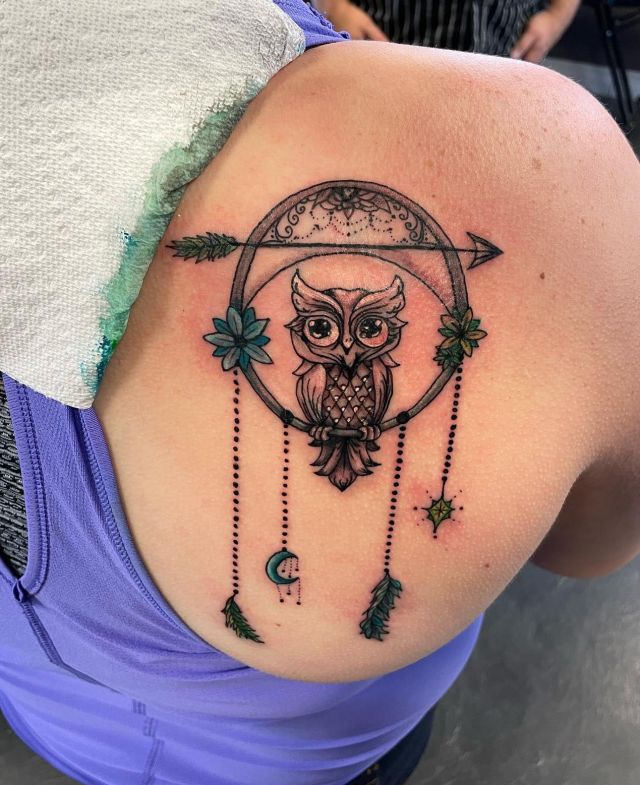