Rose has always been one of the popular choices for female tattoos. As you have guessed, the most common meaning of black rose tattoos is death and sadness. Black is a color associated with death. Black roses are usually regarded as commemorating the loss of relatives and love. Some people believe that the black rose is a symbol of the rebellious spirit and represents the decadent subculture spirit of the non mainstream.

Black Rose Tattoo seems to be a very simple design, because you only need to show the rose in black ink. However, this is not the case. Black rose can also have brilliant design and ideas, which depends on your understanding and attitude towards it.

Black rose not only has the meaning of death and sadness, but also has many stories. For example, the early Irish warriors believed that the black rose was a sign of resistance to Britain, because in those days, the red rose was regarded as a very firm British symbol. The Irish used the black rose as their symbol to fight back against the red rose during the war. 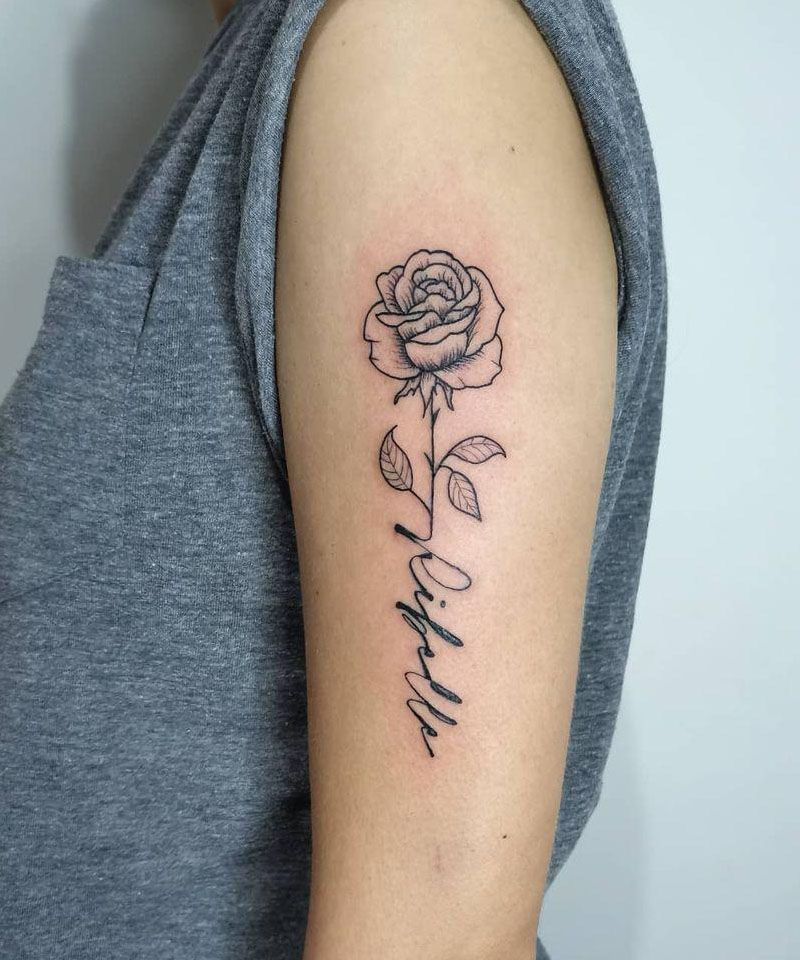 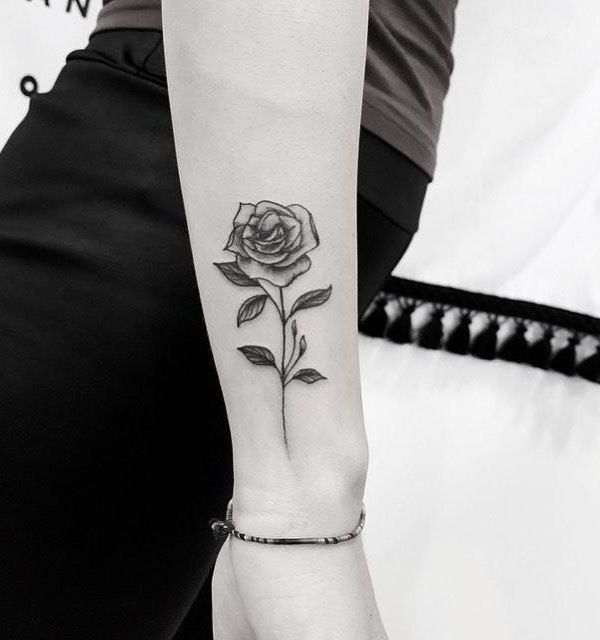 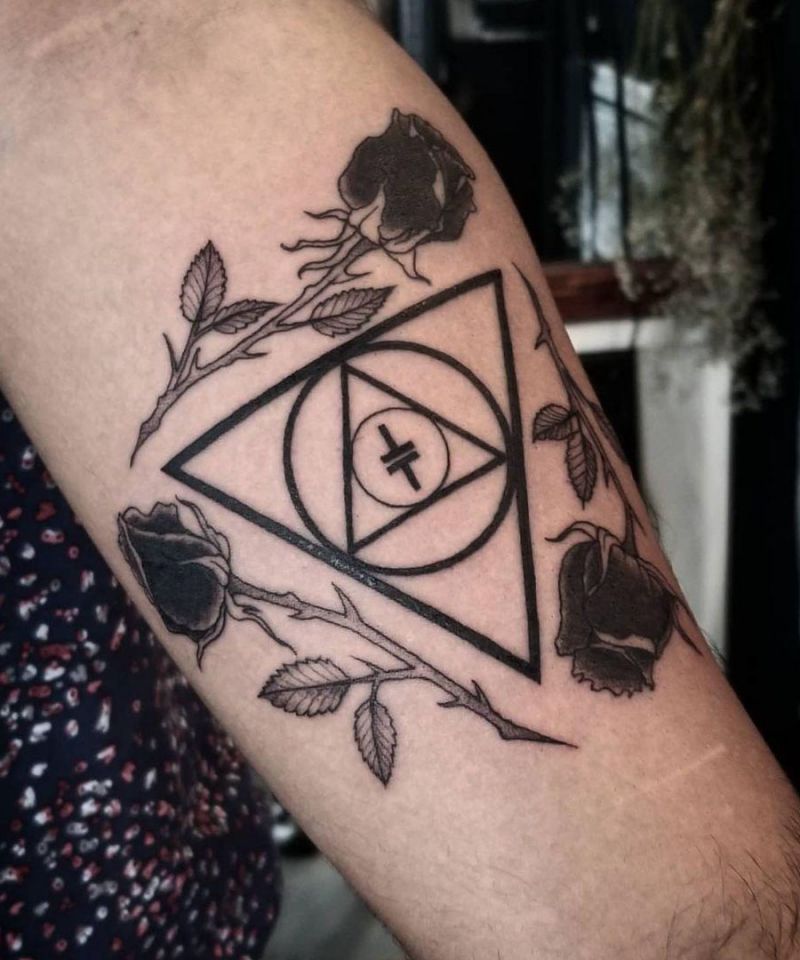 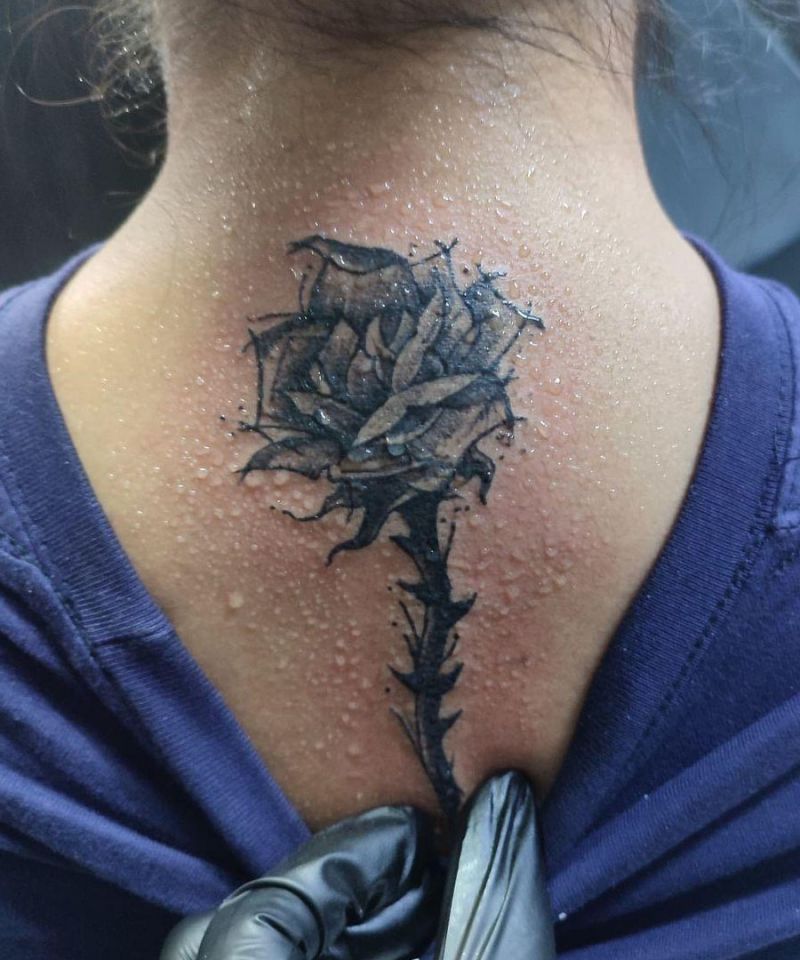 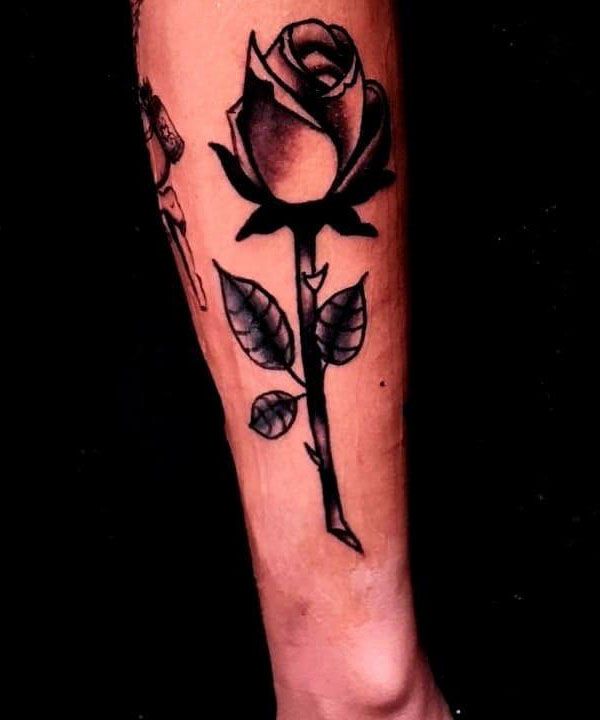 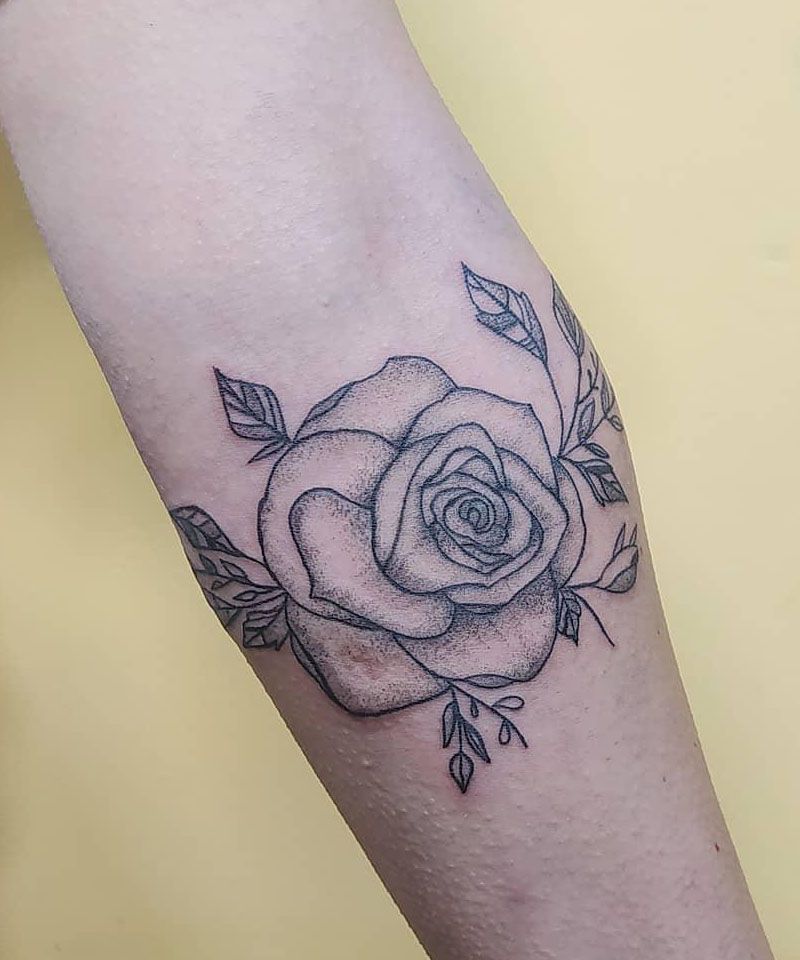 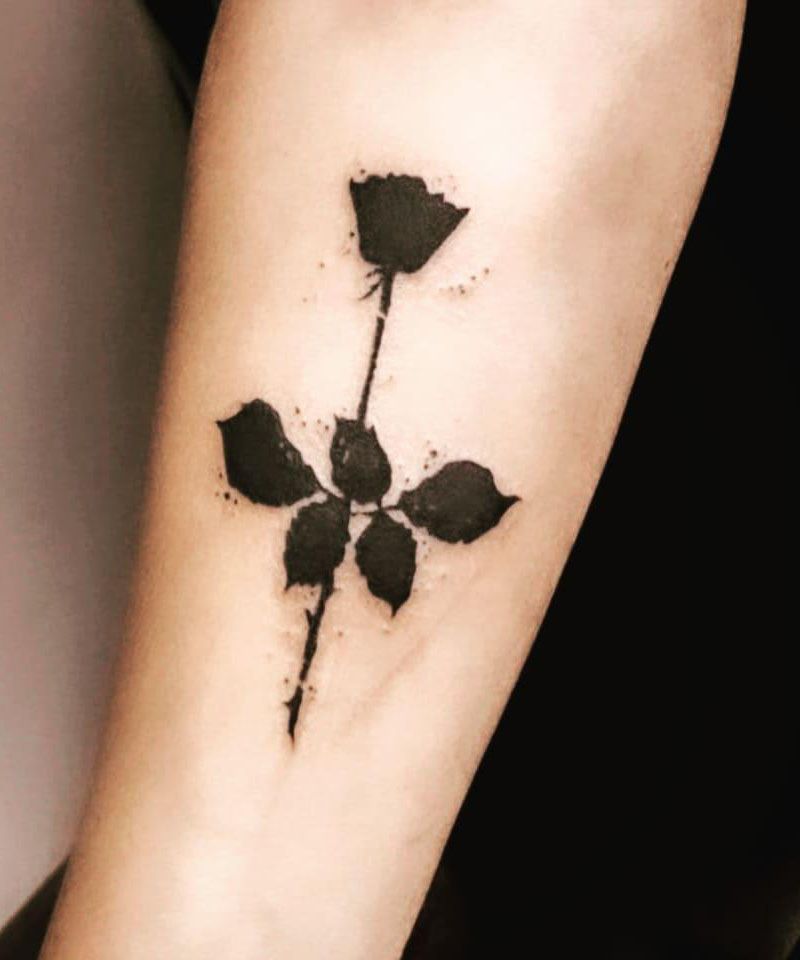 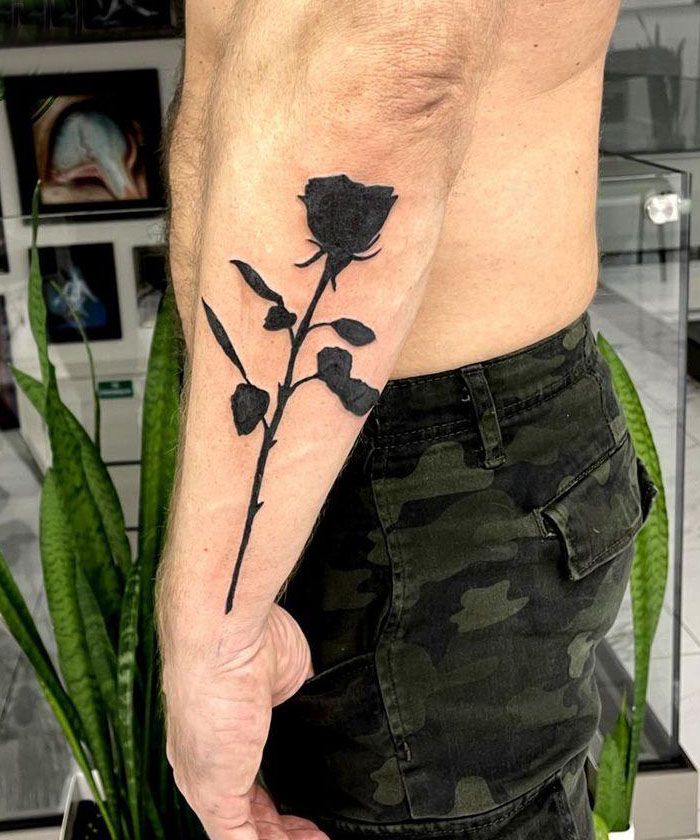 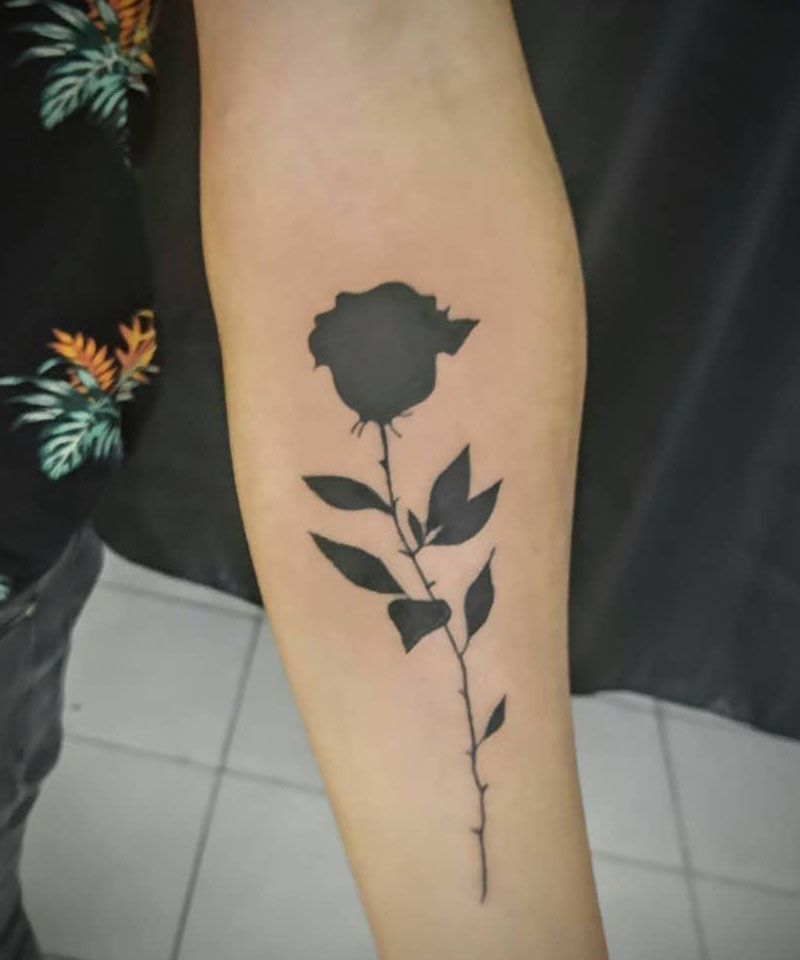 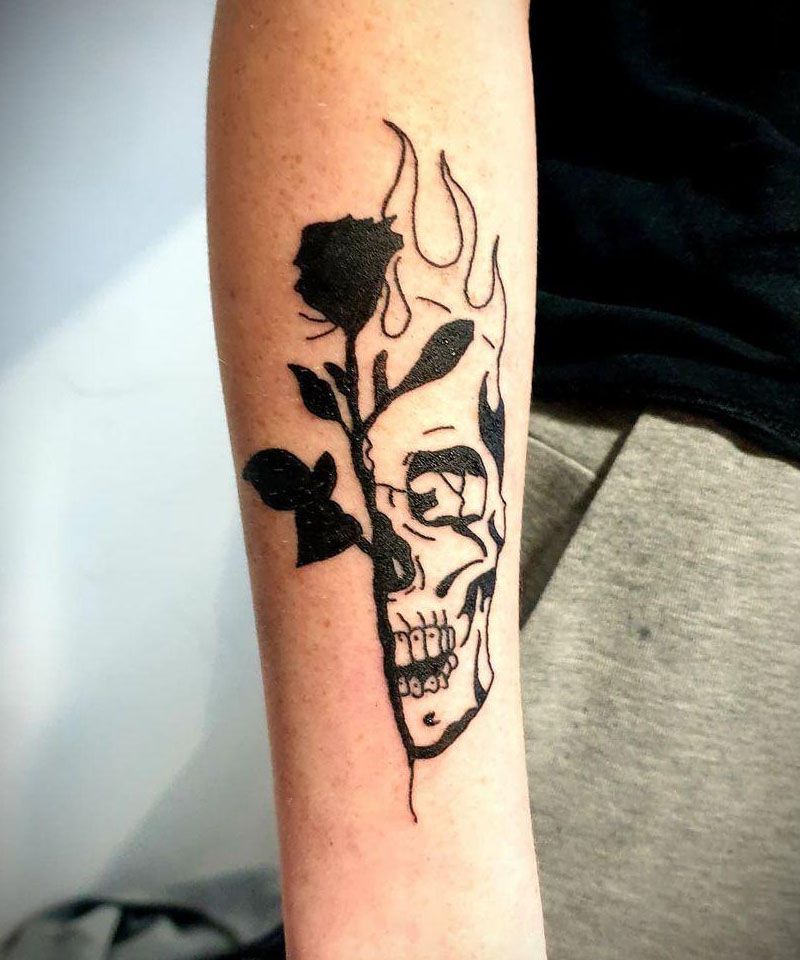 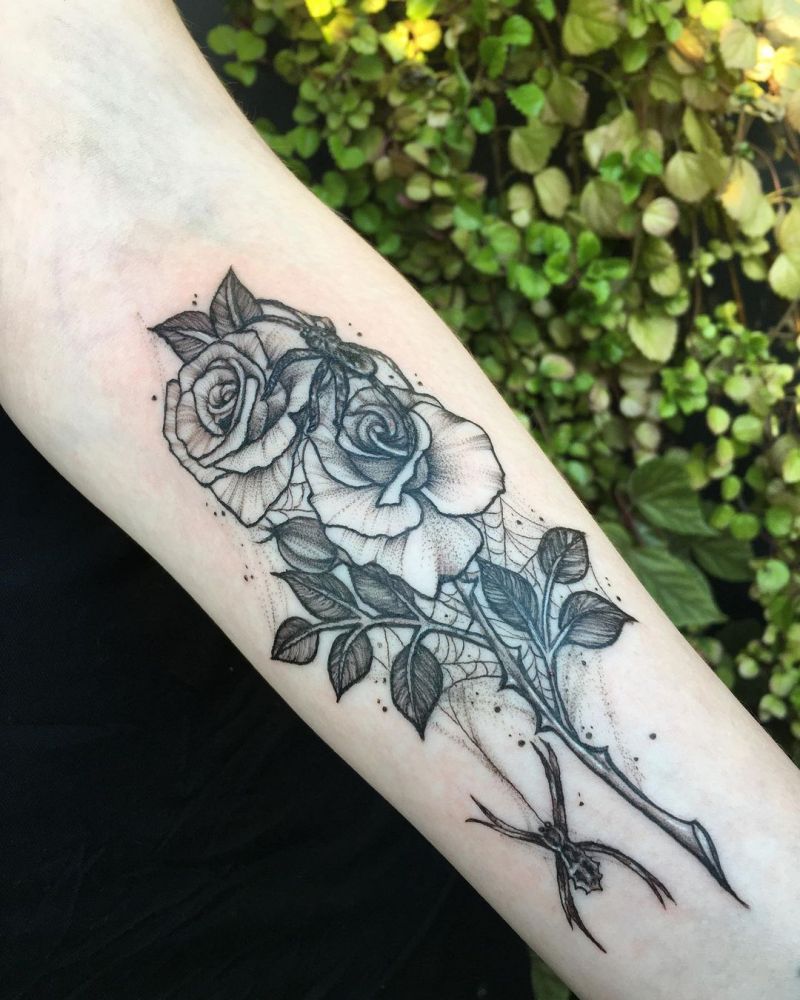 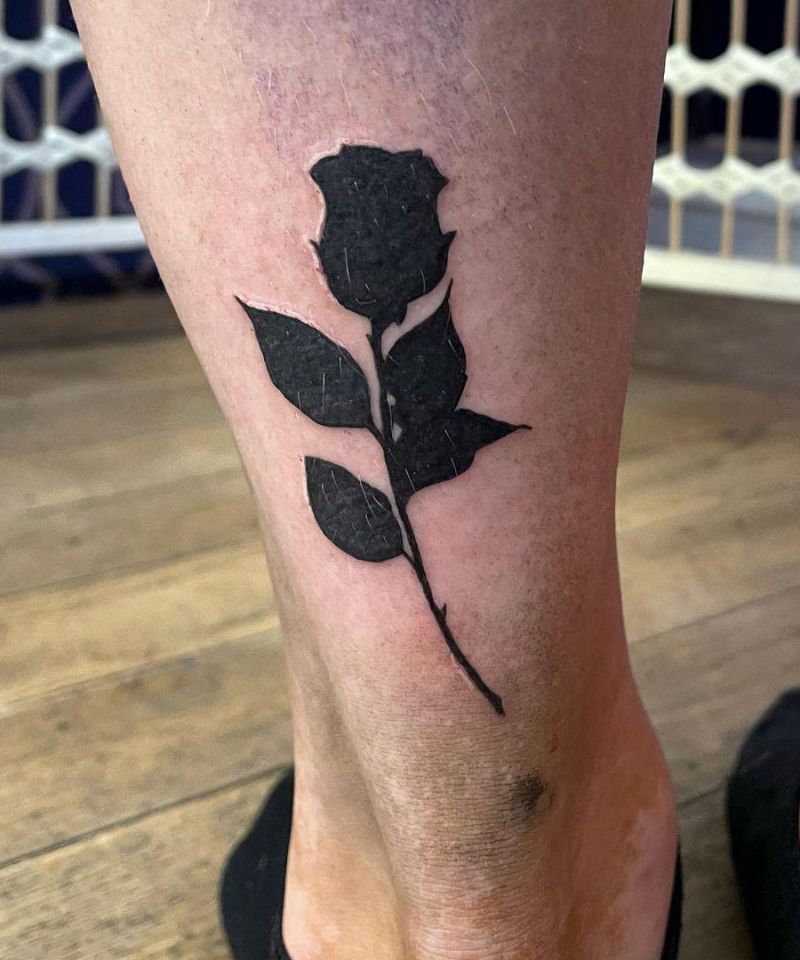 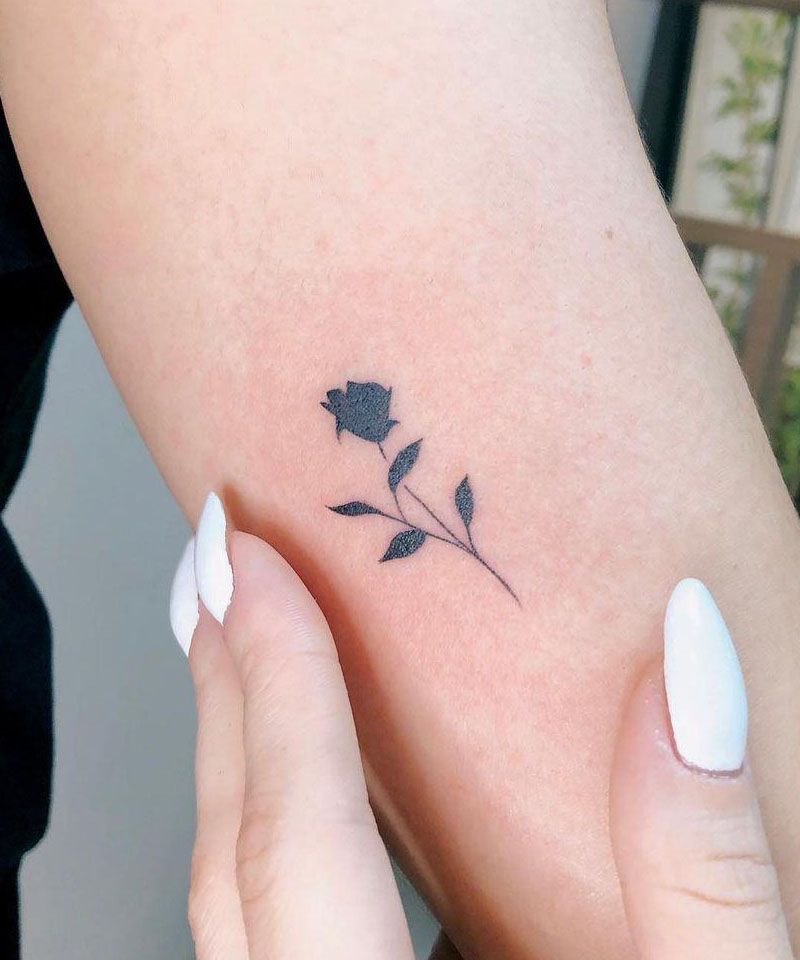 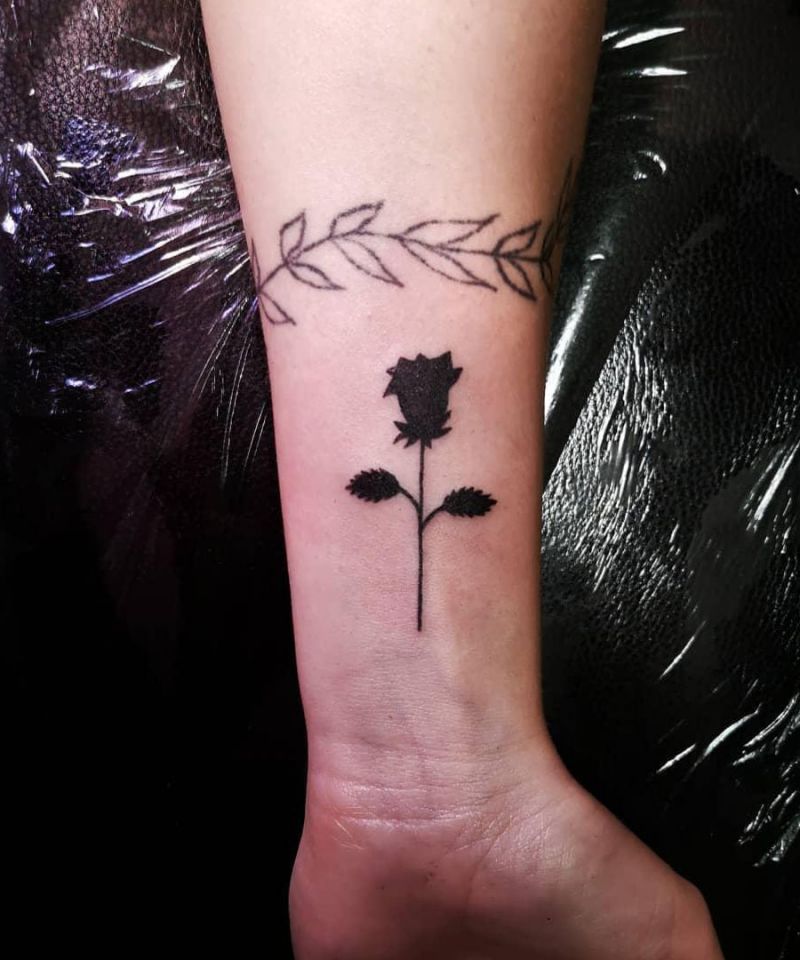 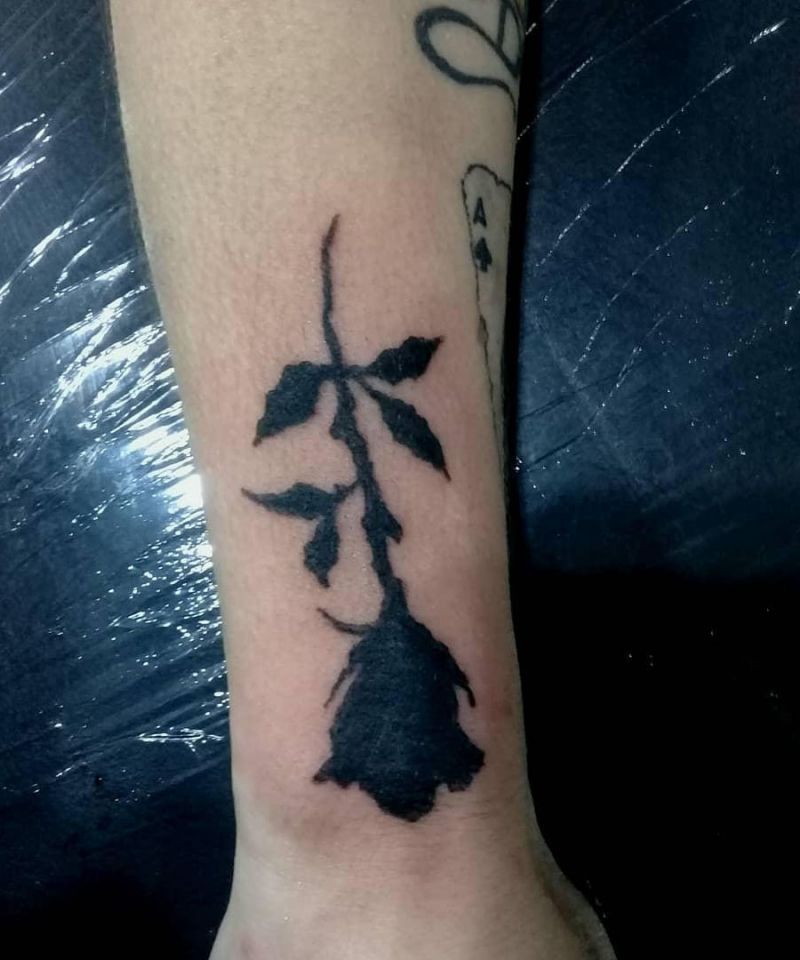 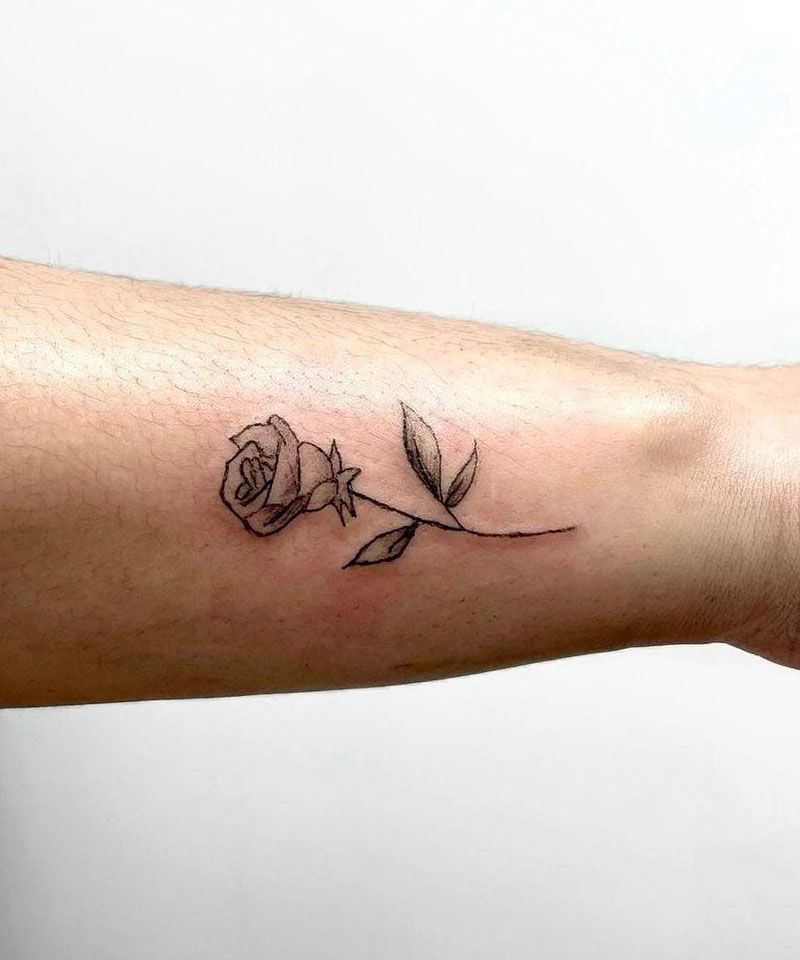 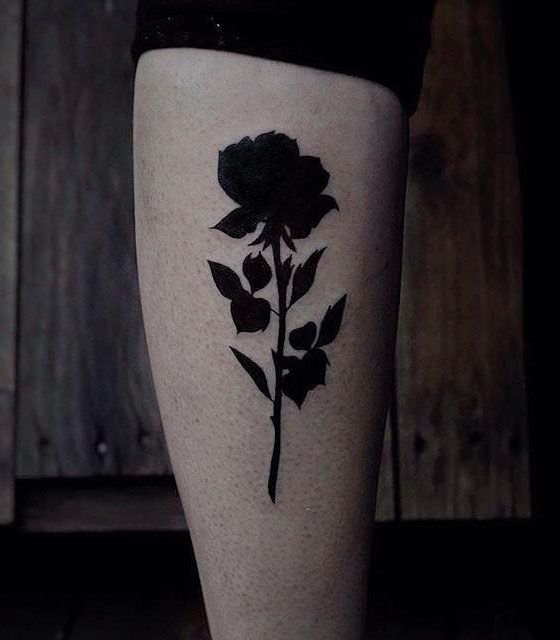 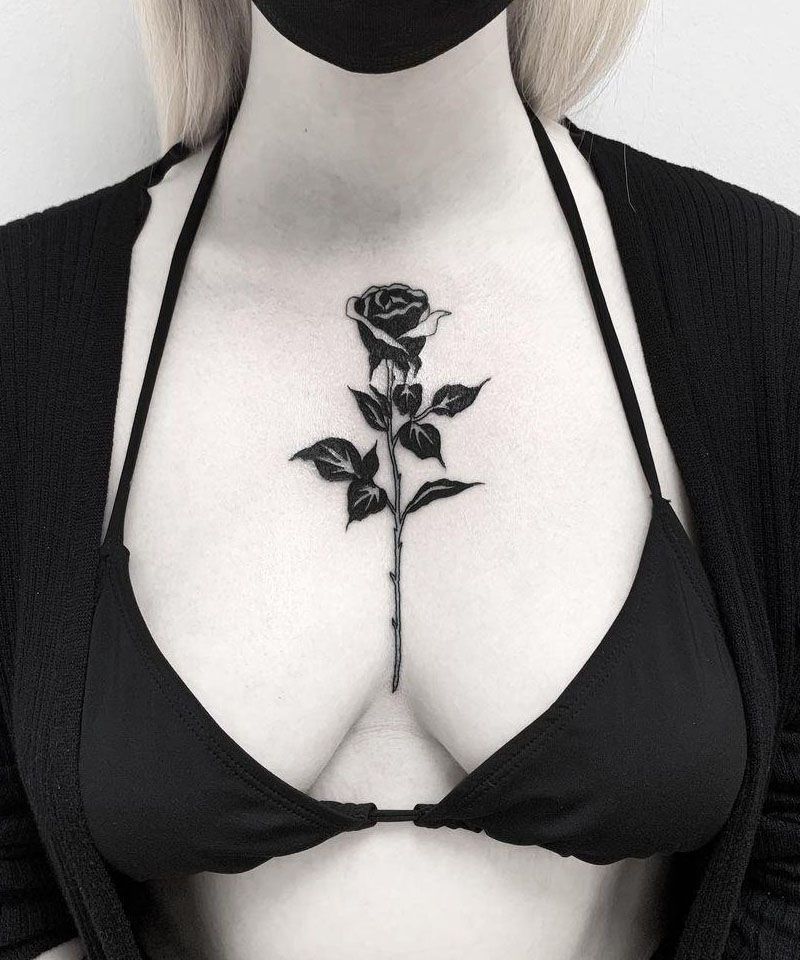 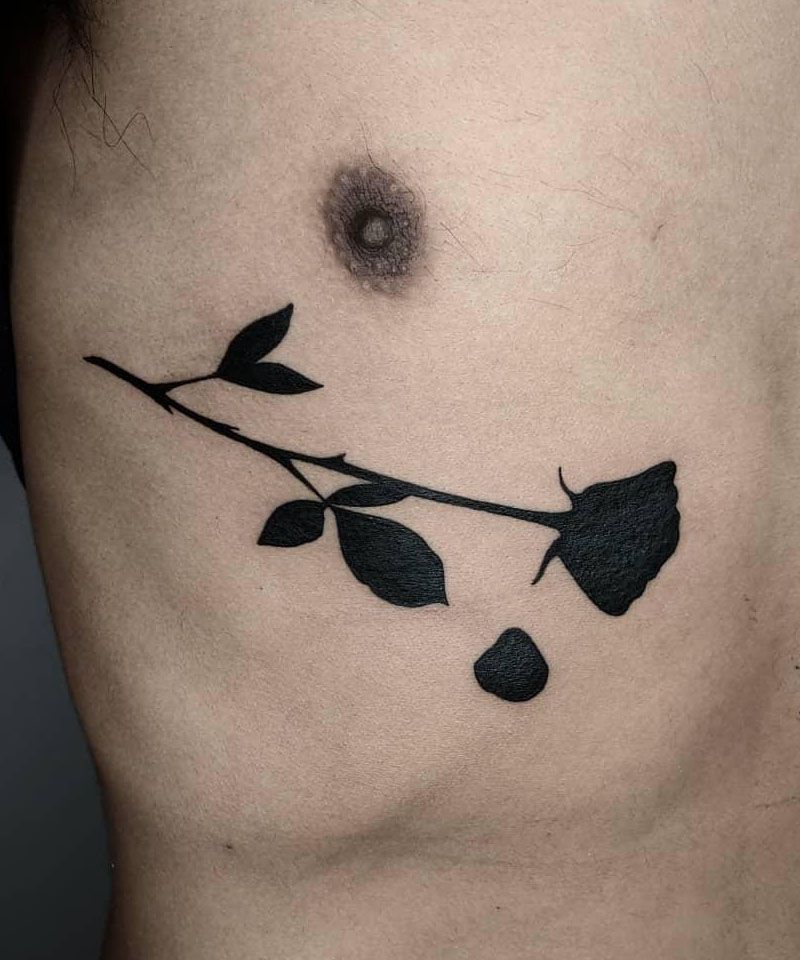 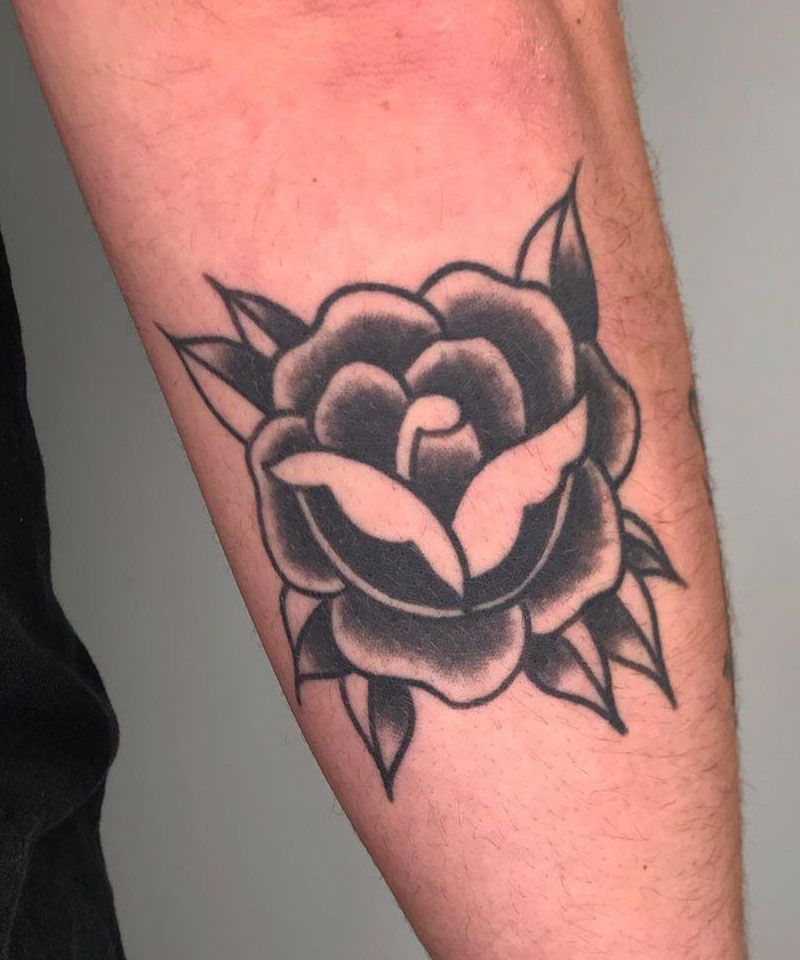 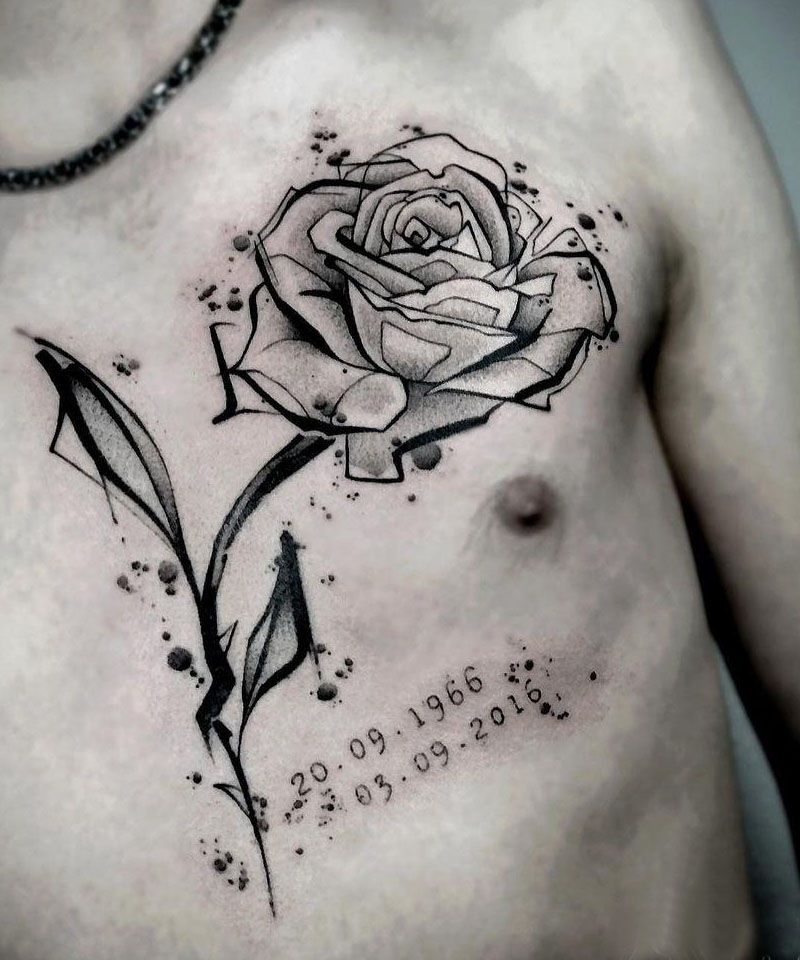 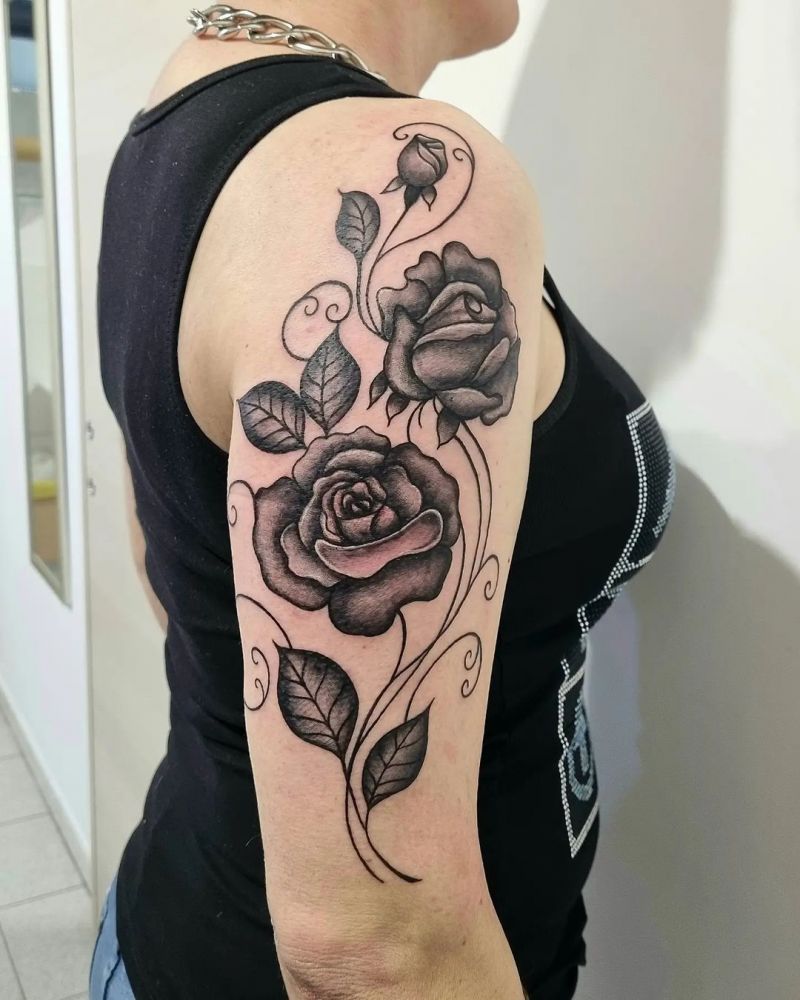 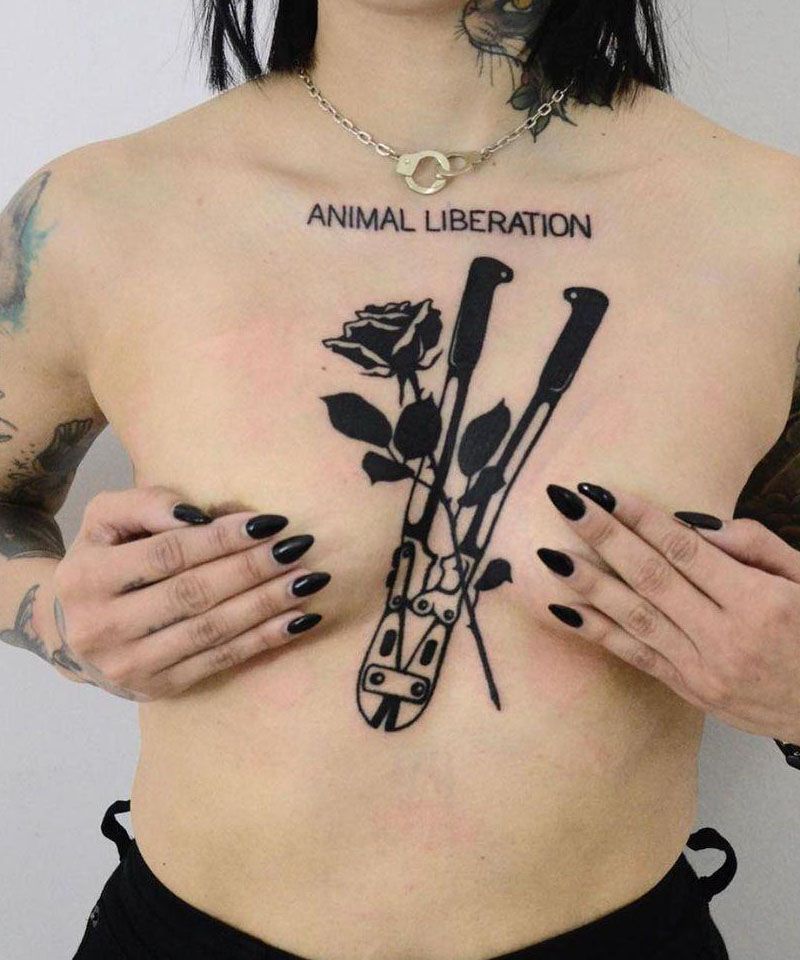 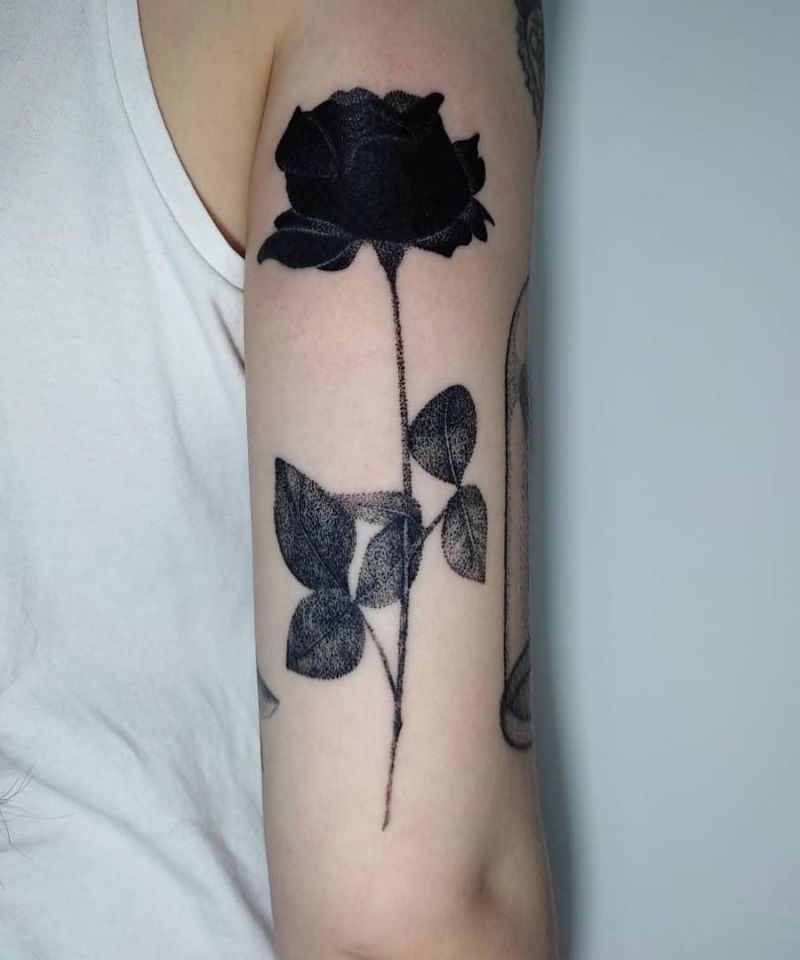 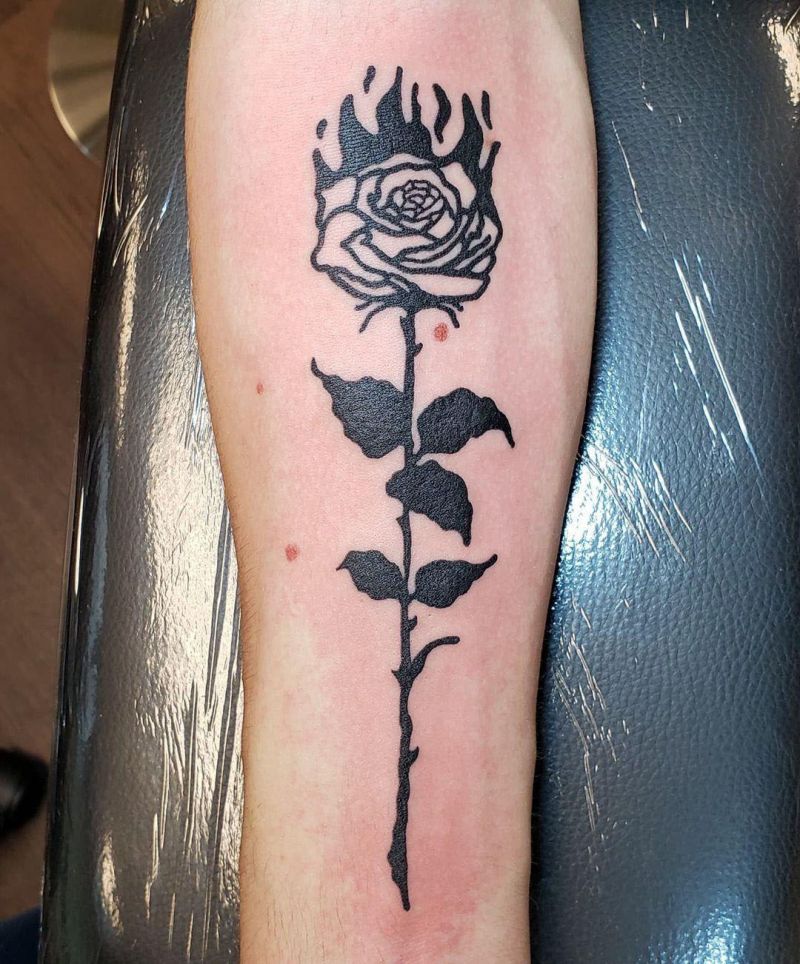 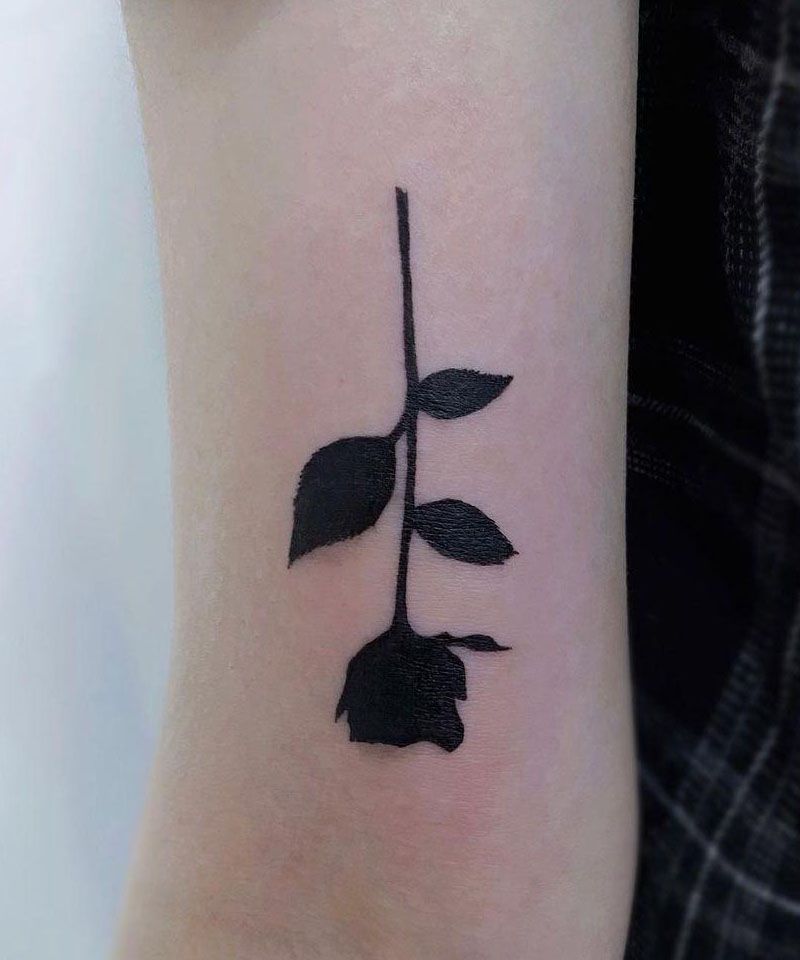 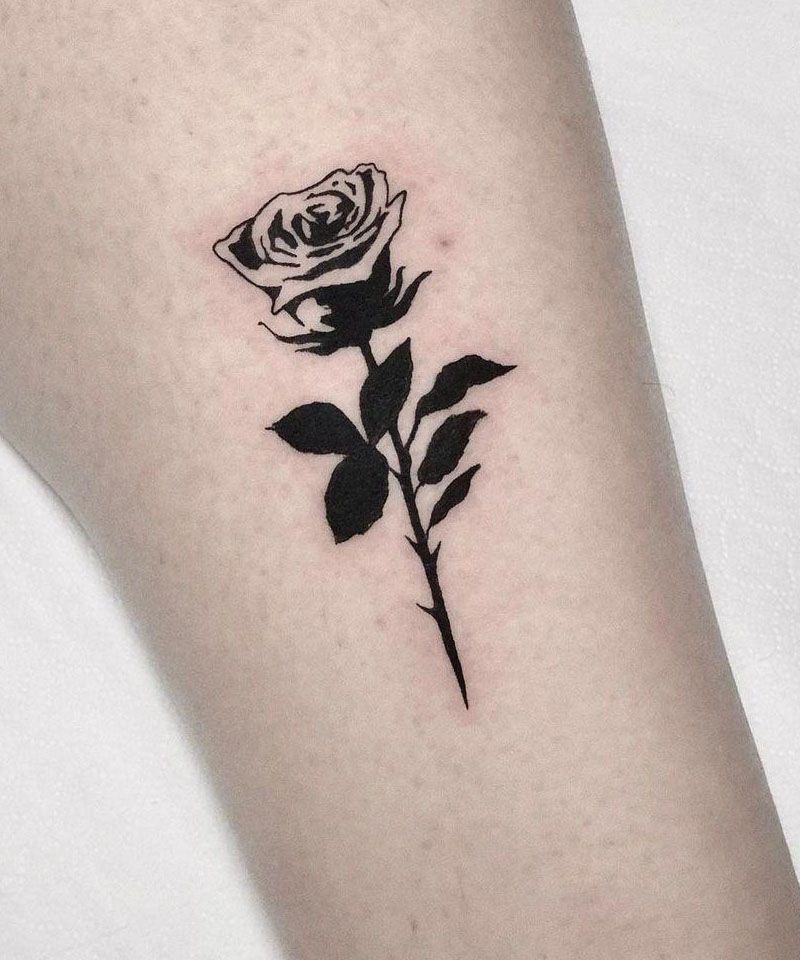 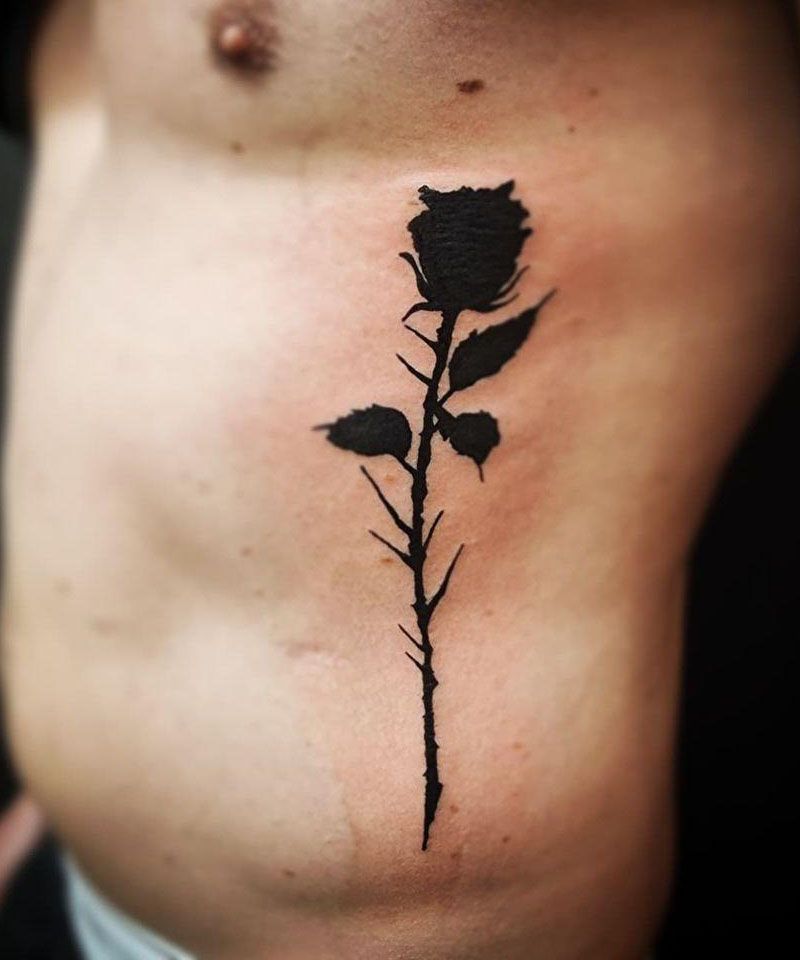 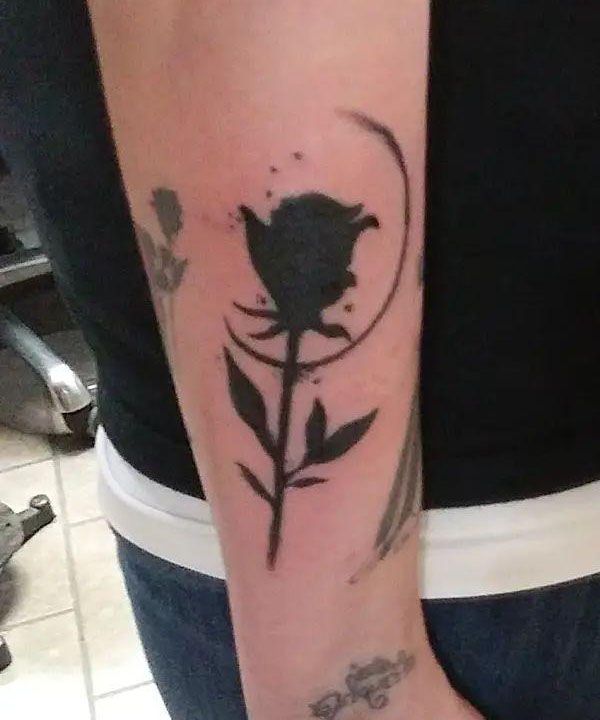 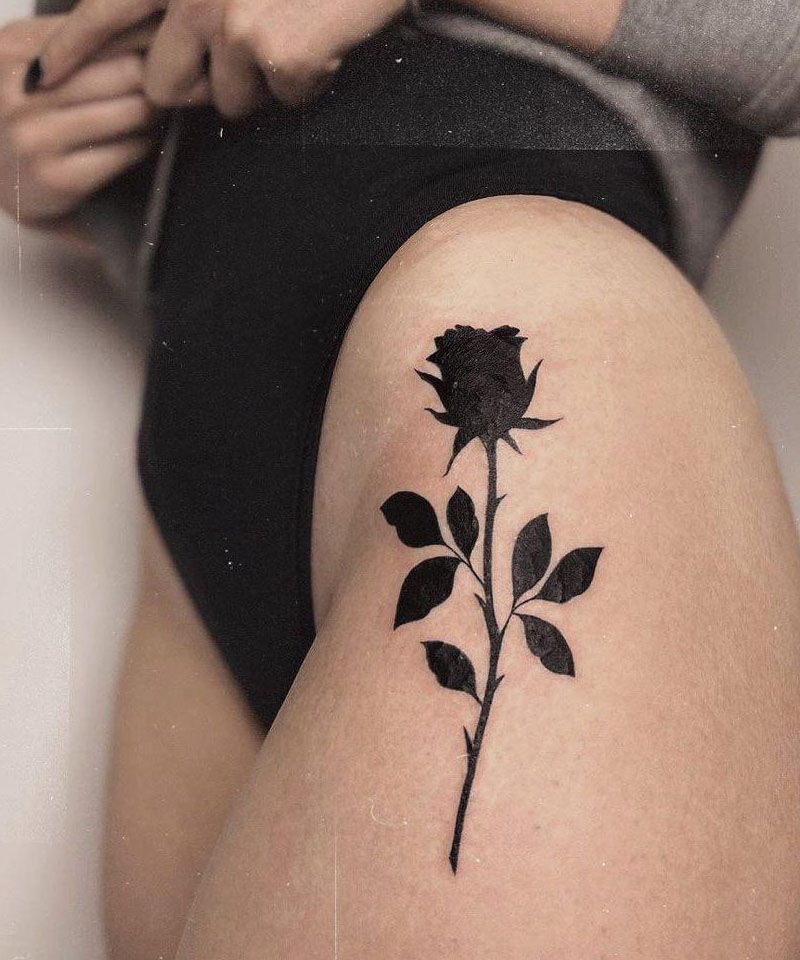