Blue whale is a marine mammal belonging to the suborder of baleen whales. There are four subspecies. The blue whale is believed to be the largest known animal on earth, up to 33 meters long and weighing 181 tons. The blue whale has a long, thin body and a bluish gray back, but sometimes it looks lighter in the water.

Like other baleen whales, blue whales feed mainly on small crustaceans (such as krill) and small fish, sometimes including squid. Generally, blue whales need to forage at a depth of more than 100 meters during the day, and they can only forage on the surface at night. Blue whales begin mating in late autumn and continue until the end of winter. Females usually give birth once every 2-3 years. After 10-12 months of gestation, they usually give birth in early winter. They are distributed in all four oceans.

The blue whale is not only the largest cetacean, but also the largest animal in existence. It is the largest mammal so far. The whole body surface of blue whale is light blue or mouse gray, with light fine stripes on the back, white spots on the chest, more than 20 fold grooves, abdominal folds, as long as the navel, and ochre yellow spots. 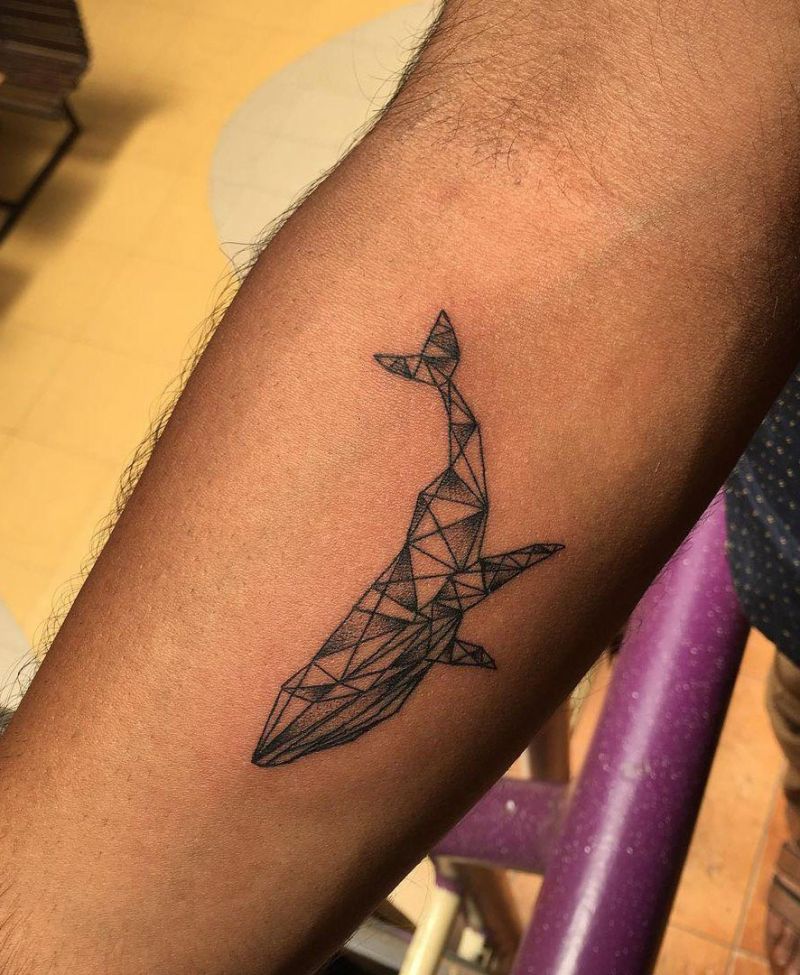