How many times have you seen people with candle tattoos? Maybe you can’t find many people who use this theme. Candles are a very small tattoo theme, but they hide a deeper meaning. Tattoos are symbolic, and candles are no exception. Lit candles are the symbol of human life. They burn until they go out over time. In many cultures, candles are symbols of death and darkness, because candles always go out.

Modern science believes that candles come from the evolution of torches. For more than 5000 years, candles have been used to light darkness or celebrate. It is said that the first candle was invented by ancient Egyptians. They soaked the torch made of reeds in animal fat and lit it for a period of time. After the 20th century, by-products from the oil and meat processing industries were used to make candles. 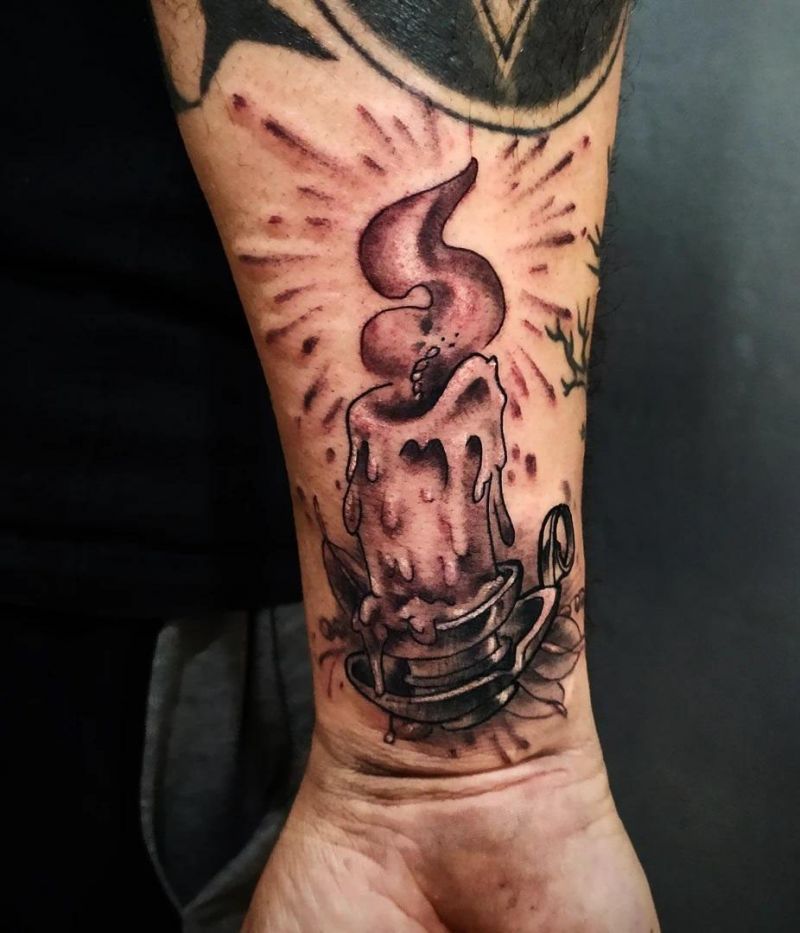