Chain mail is the king of Western armor. According to research, the earliest chain mail in Europe was invented by Celts. Celts were originally Gauls and migrated to Ireland, Wales and Scotland under the attack of Roman Caesar. Here, the Celts invented the world’s earliest chain mail. Blacksmiths woven chain clothes with small iron rings as protective gear in war.

Although it is generally recognized in Western historians that Celtic was the first nation to wear chain mail. However, in the later excavation of relics, it was found that the skites in the north of the Black Sea had chain mail in the 5th century BC, which means that the skites and archers had invented this kind of armor which is more comfortable than heavy plate armor a long time ago. 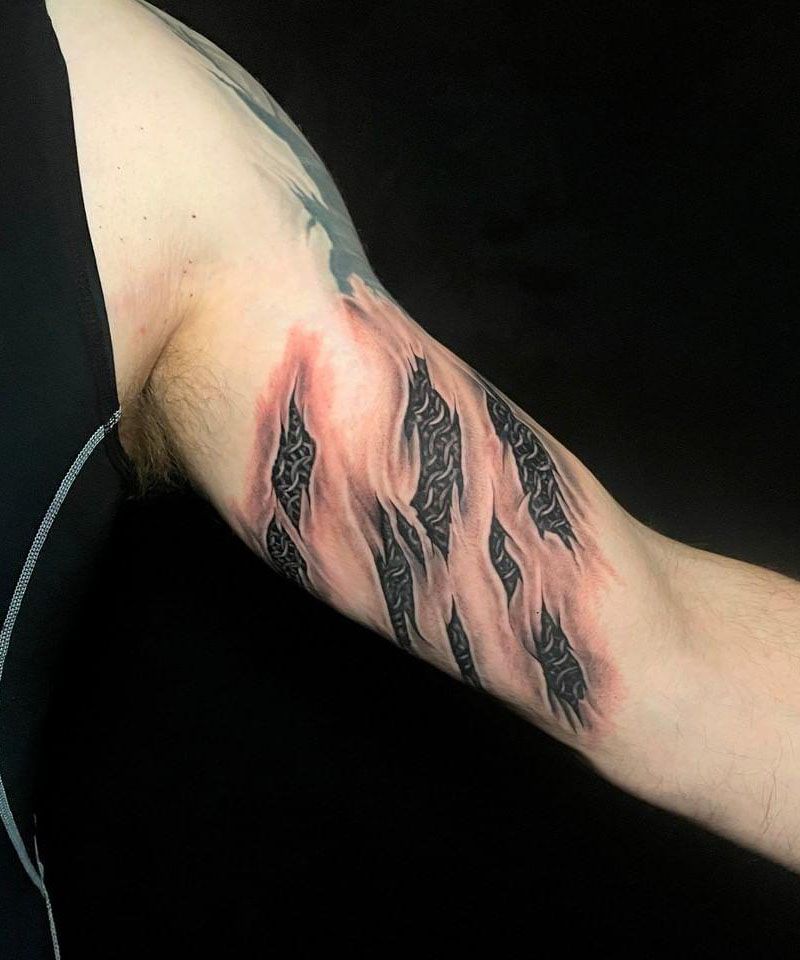