Like human beings, snakes have their culture and value in the long river of historical development. Especially in the eyes of writers at home and abroad, snakes have many unique images. In ancient times, the snake was once a sacred object praised and worshipped. The dragon, the largest “divine thing” in China, is the totemic product of the snake. 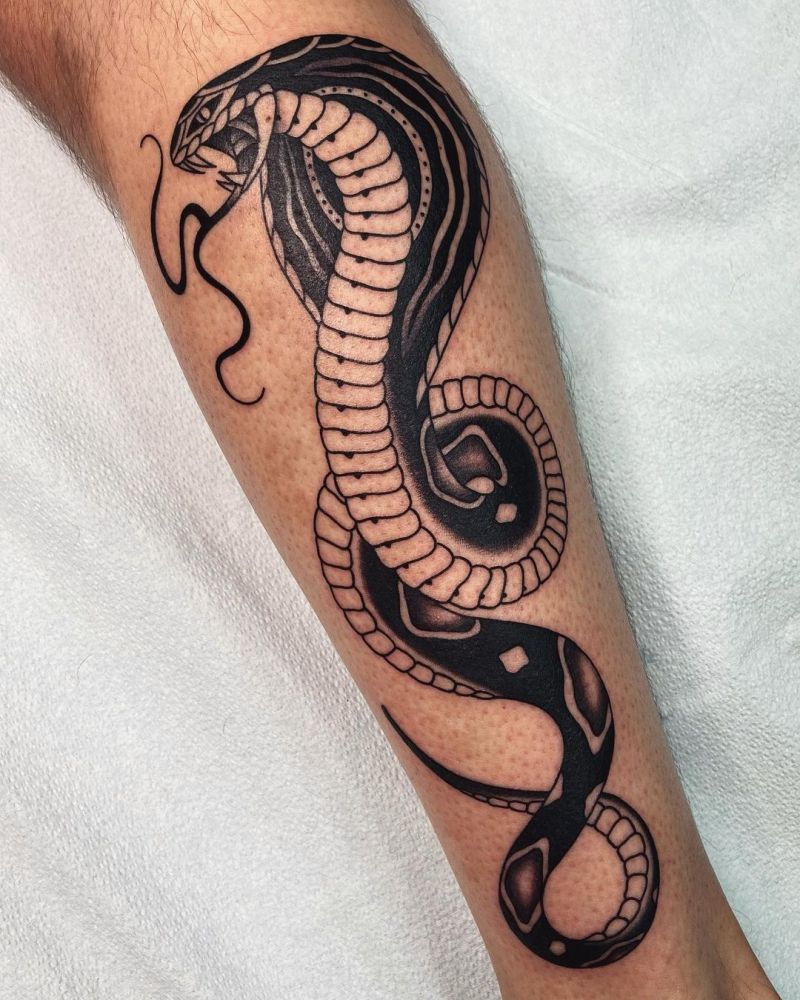