Coca Cola tattoo is not only a trademark and a bottle, but also a very fashionable and super retro iconic object. Summer is coming. Did you put some bottles of Coca Cola in the fridge? It is said that Coca Cola is the most well-known word after “Okay”. Although people favor healthy drinks more and more, Coca Cola is still hot. But you know, Coca Cola also had trouble when entering the European market.

People’s constant pursuit of health and thin makes the sales of carbonated drinks decline as a whole, but Coca Cola is still popular. Every second, nearly 20000 cups of Coca Cola are poured into consumers’ stomachs in the world. This drink, which was introduced in the United States in 1886, initially contained cocaine and caffeine, which can be seen from its name. Coca in Coca Cola is coca. This plant can separate cocaine. Cola is cola fruit and its main component is caffeine. Later, for health reasons, cocaine gradually disappeared from the ingredient list. 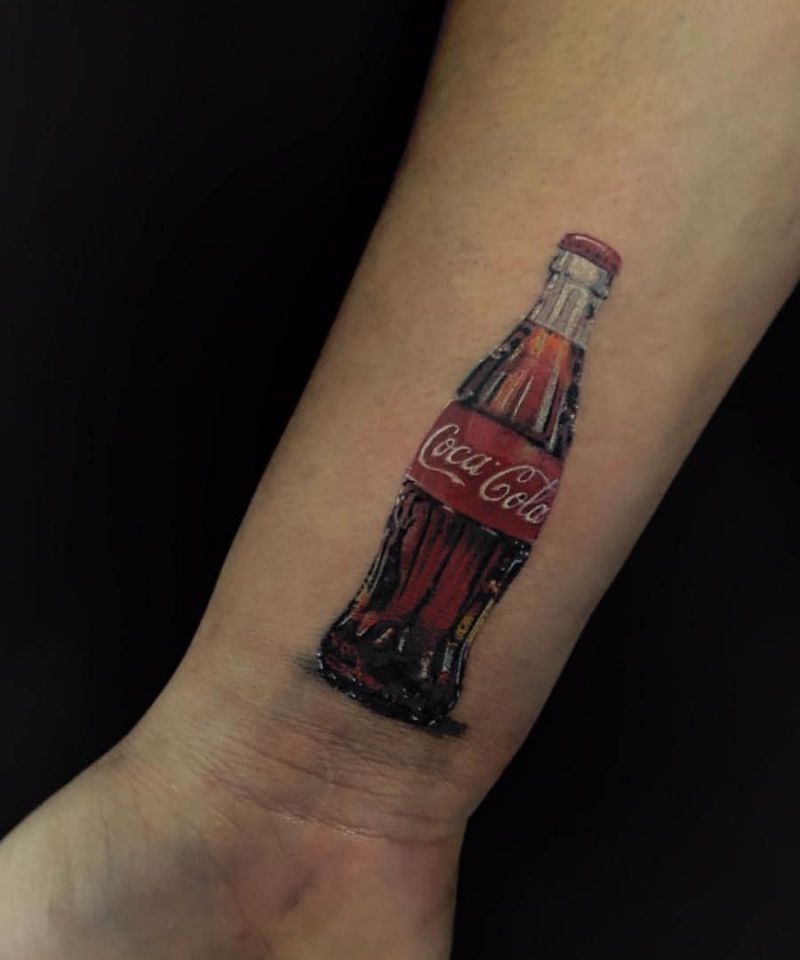