Gothic aesthetic style runs through the whole process of “Coraline”. From beginning to end, the heroine Coraline lives in a mysterious and strange town with dense fog, no sunshine all day. Even her house has an ancient history of more than a century, and the old house is almost a basic element of ghost films all over the world.

“Coraline” did not deliberately create a horror story. When Coraline found that the secret doorway in the corner led to a more strange world, the film actually created a warm atmosphere. Here, all Coraline’s dreams were realized. Her parents even had a copy, and the parents of the copy obeyed Coraline. 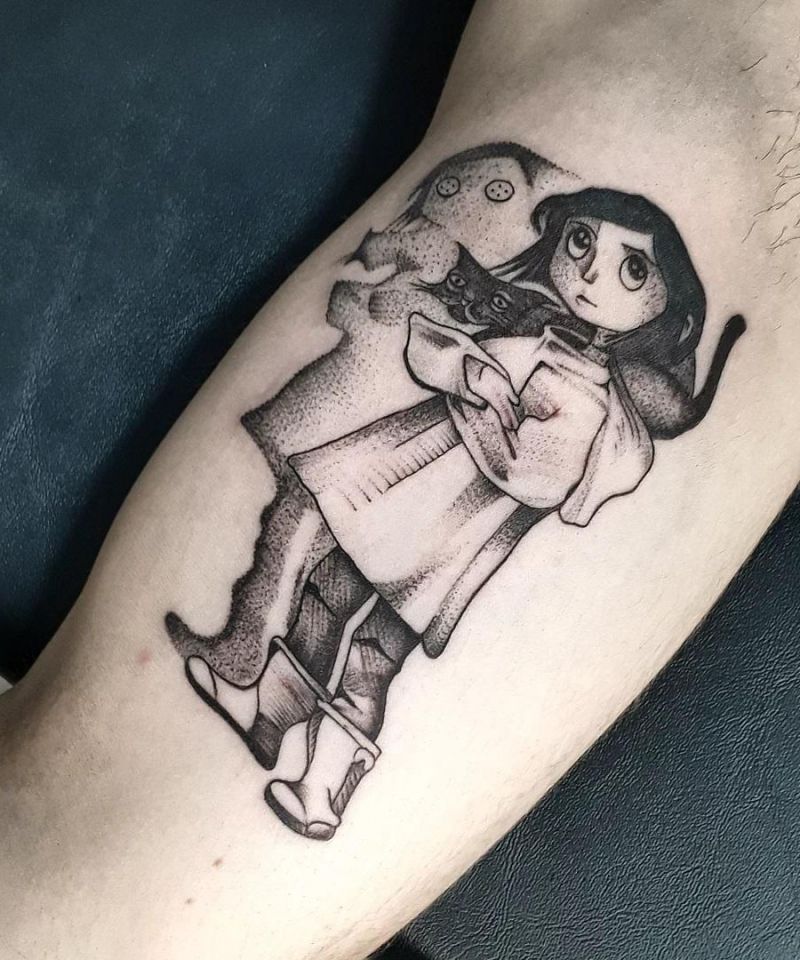