Since the release of star wars, Darth Vader has become one of the most well-known villains in popular culture. The cartoon produced by Marvel starts from the end of the plot of the new hope film, tells Vader’s personal adventure, and shows the war between the Galactic Empire and the rebel army from another angle.

However, when the Dark Lord was in trouble, who would lend a helping hand to him? In Darth Vader’s efforts to solve his personal grievances with the rebel army and secretly investigate the emperor’s plot, in the process, he encountered the weapon collector Aphra and the deadly battle robot, and returned to Geonosis to form an army. However, some powerful people don’t want Vader to get the truth he has been looking for. 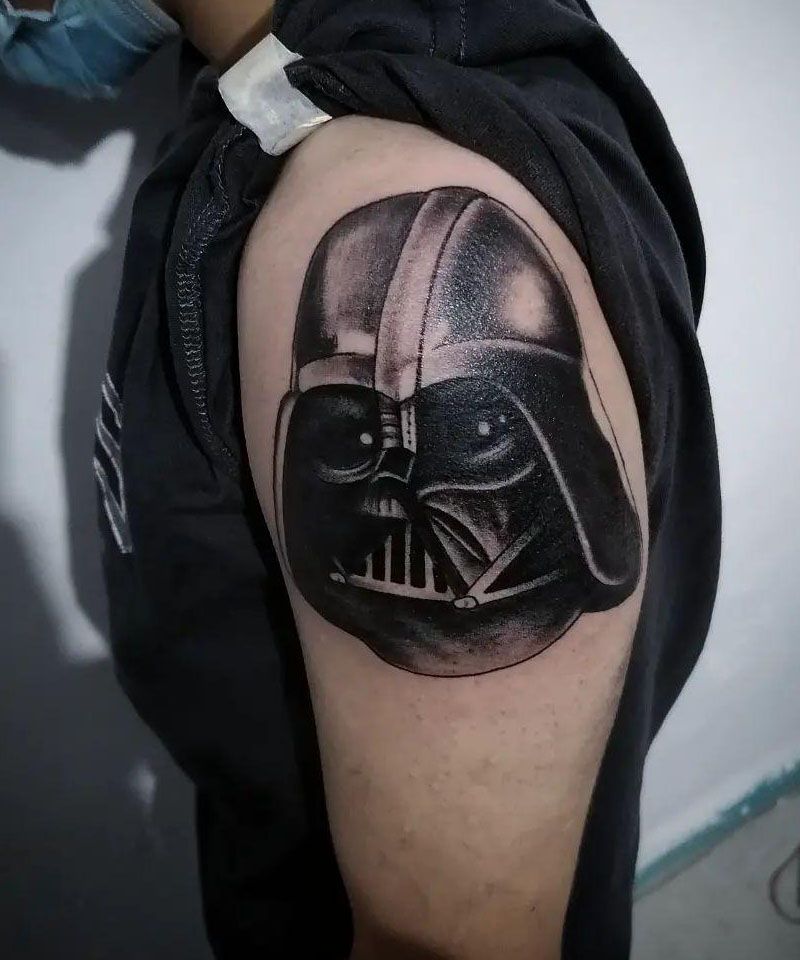