When the little devil appears in its true face, it looks like an elder Pigus’s bat wings, a spiked tail and a subminiature humanoid with curved sharp horns. Their skin is dark red, and their sharp corners and sharp teeth shine white. The little devil stands about two feet tall and weighs about eight pounds.

The devils in European legends are insidious and cunning. They usually serve as advisers or spies for orderly and evil spell casters. Devil spirits have legends in European countries, but their images are inconsistent. Devil spirits are usually low-level demons summoned by mages, which are very common. It is common in European and American games such as world of Warcraft. 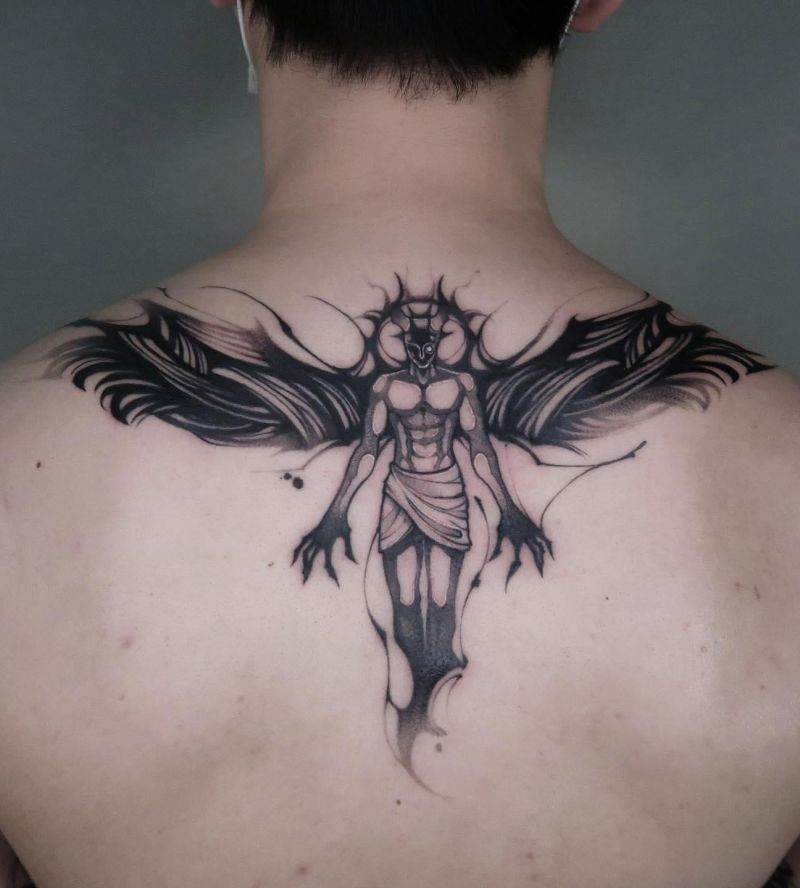