In the film and television works, after the soldiers are killed in battle, the follow-up troops will take down the identity nameplate (commonly known as dog tag) they wear when they arrive to register the identity information of the soldiers and the serial number of the troops they belong to, so as to facilitate the burial of their families and the military in the future. This kind of scene is unforgettable to many people who have seen the blockbusters of the European and American war.

According to the explanation of professional terms, the most correct name of “dog tag” is “military identification card”. Because it is similar to the identity card worn by dogs, it is conventionally called “military dog tags” in the west, without any derogatory or insulting meaning. 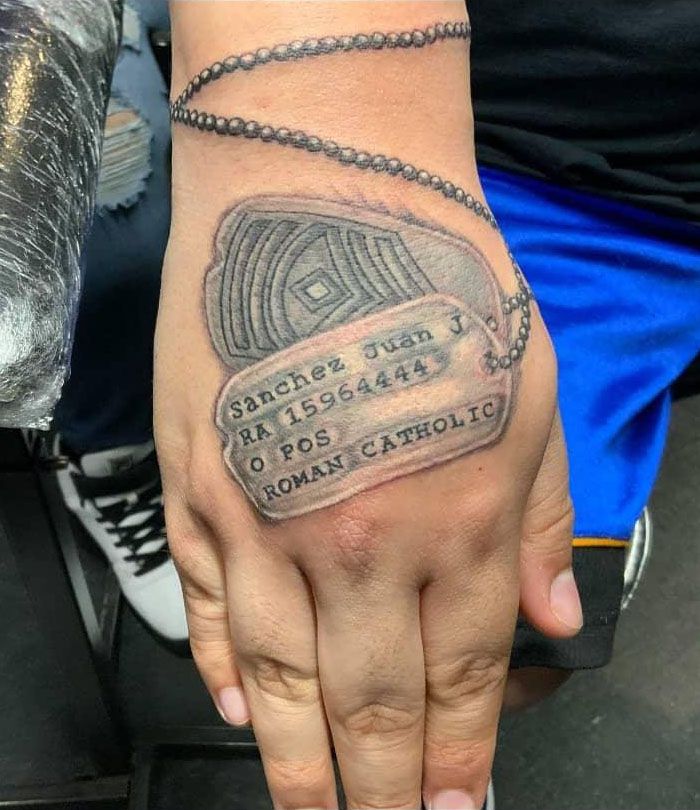