The dragon is known as China’s Totem and is loved by the Chinese people. At the same time, it is also sought after by the majority of tattoo lovers, but different parts of the Dragon Tattoo, also have different meanings.

Cross legged dragon is the dragon tattoo on the leg, which is also one of the most popular tattoos. Ancient people in the river and lake have Dragon Tattoos on their legs, which shows that they have a deep foundation and strong strength behind them.

The front dragon is a dragon tattoo on the chest, just like the ancient emperor’s Dragon Robe. This kind of tattoo is solemn and domineering, and is loved by the grass-roots in the lake. In order to satisfy their own vanity and not to be mediocre, the ancient people of the rivers and Lakes often tattooed dragons on their chest to show their courage to challenge authority. This tattoo also implies the determination and courage of “not to bow down”. 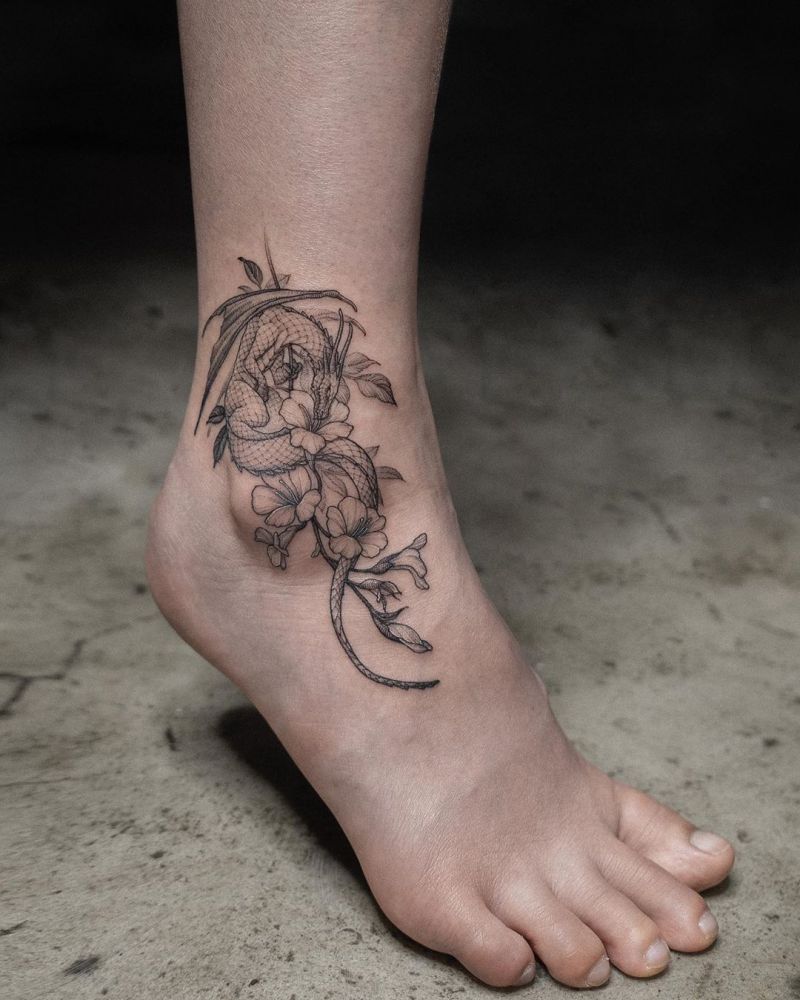