Egypt is an ancient civilization with a history of 7000 years. Together with China in the Yellow River Basin, India in the Ganges River Basin and Babylon in the two river basins, Egypt is one of the four ancient civilizations in the world. The Nile is the mother river of Egypt. Egypt’s earliest civilization originated on the Bank of the Nile. It brought Egypt developed irrigated agriculture, rich in cotton, rice, wheat, corn and so on. Among them, the output and export of long staple cotton ranks first in the world.

Egypt is also at the forefront of industrialization in Africa, and its per capita GNP is at the upper middle level among African countries. Moreover, Egypt is also an excellent tourist area. On the Bank of the beautiful Nile River, the ancient Egyptians left us magnificent pyramids, mysterious Sphinx and a large number of magnificent ancient temples. Nothing can make us deeply feel the long history. 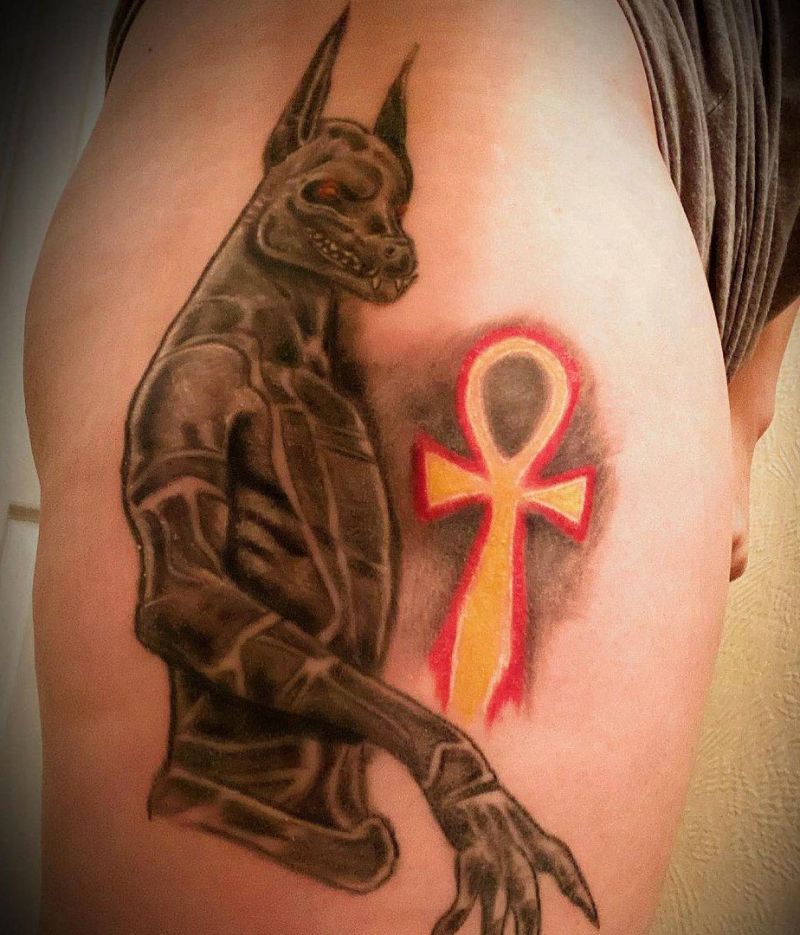