Fibonacci sequence, which was born in the 12th century Italian mathematician Fibonacci described the “rabbit problem”. Starting from a very simple recurrence relation, a series of interesting numbers is introduced. It has a very subtle connection with natural phenomena such as plant growth, as well as geometry, golden section, Yang Hui triangle, matrix operation and mathematical knowledge, and is widely used in optimization method, computer science and other fields.

In most plants, the number of petals is exactly the Fibonacci number. For example, orchid, jasmine and Lily have three petals, Ranunculus has five petals, delphinium has eight petals, marigold has 13 petals, aster has 21 petals, and Daisy has 34, 55 or 89 petals. 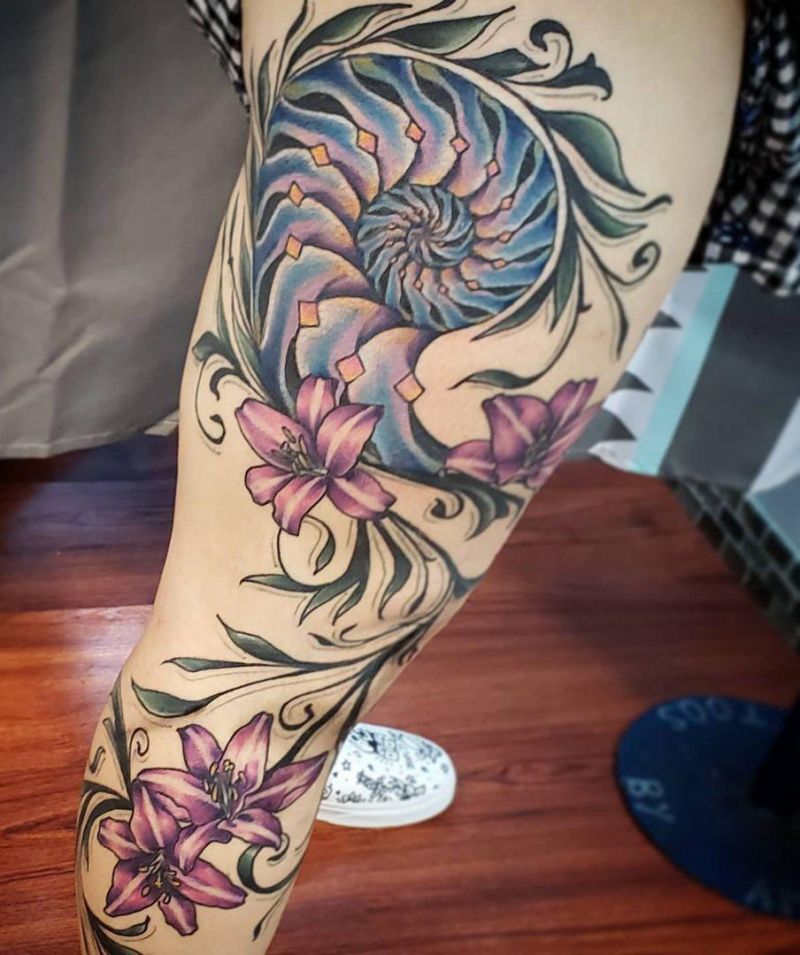