The flower of life is the core of the ancient Egyptian mystical school. It is an all inclusive geometric symbol, which is called the original language of the universe. As one of the oldest symbols known to mankind, we have also found the flower of life in the Golden Temple in Amritsar in Amritsar, the Buddhist temple in Ajanta, India, the ancient Chinese temple, the Louvre, Spain, Japan, Lebanon, Ephesus (Turkey) and many other temples in many places.

There was once a scientist, Leonardo da Vinci, who was very interested in the flower of life. He studied it in order to learn more about its mathematical characteristics and its connection with physical reality and consciousness. Da Vinci is famous for the “golden ratio” in his works, which is also known as the “Fibonacci spiral”, which comes from the “flower of life”. 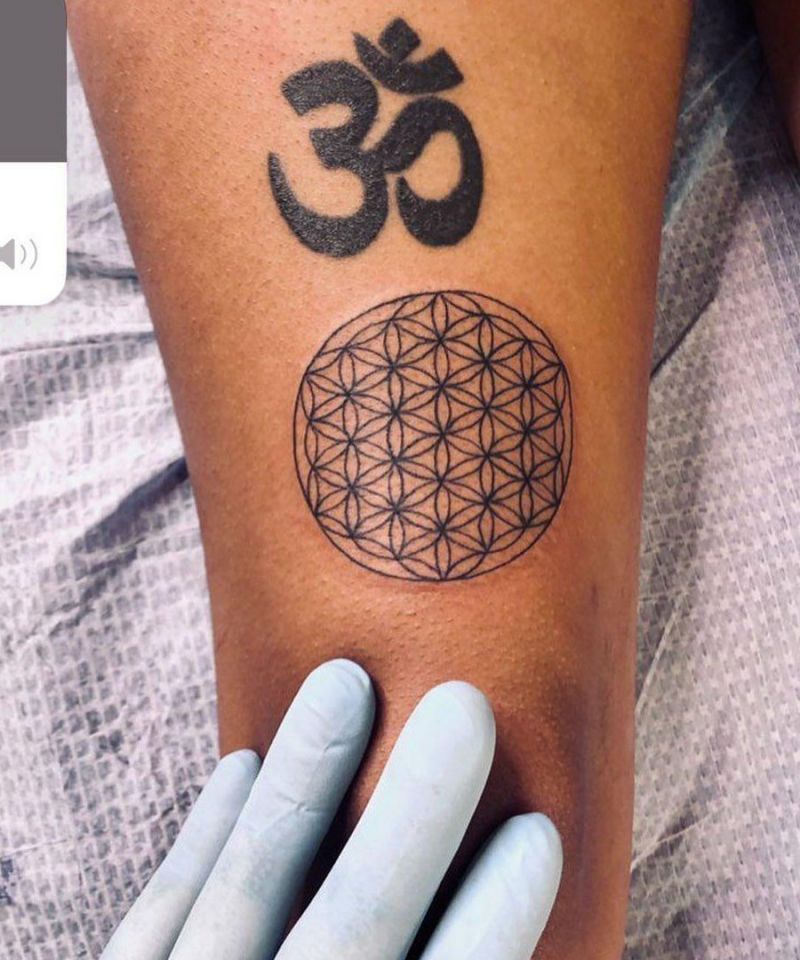