The Gargoyle is a kind of ornament at the nozzle end of the building water pipeline. Although the Gargoyle has a hideous face, it is not evil. It is the existence of guarding the door and protecting the Holy Spirit, which can dispel evil spirits. Gargoyles are usually carved into ghosts or animals. The more common gargoyles have a “mixed animal” shape based on the dragon, with a dragon’s neck, a bat’s ears, a devil’s face and even a human body.

The main function of the Gargoyle is to dredge the rain. When it rains, it can drain the rain and discharge it through the mouth of the gargoyle, so as to prevent the wall of the building from being eroded by the rain. As early as ancient Greece and Rome, such rain leakage devices already existed in architectural design. It was not until the middle ages that it was widely used in Gothic religious architecture, the most famous of which was Notre Dame in Paris. 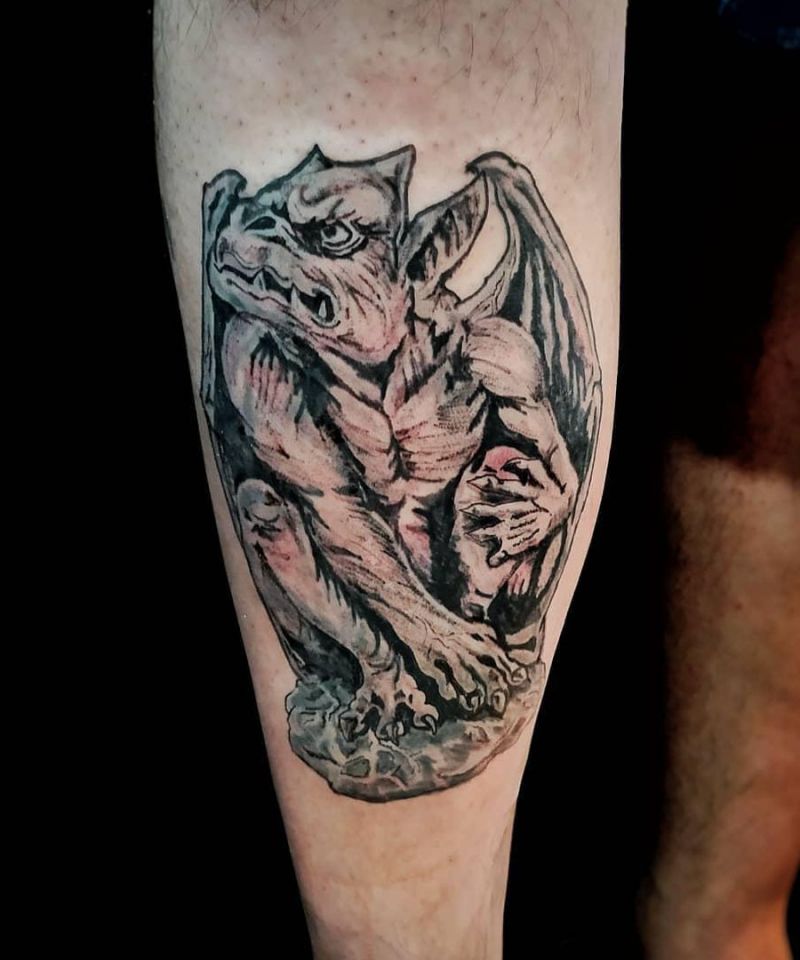