Goldfish, originated from China, is the first ornamental fish in the world. It is known as the Oriental Saint fish, and is also known as the “National Fish” in China; Since Song Dynasty was discovered, it has a history of more than 1000 years, and it is the first ornamental fish in the world.. 500 years ago, goldfish was introduced to Japan from China, some of which were improved by Japanese and overtaken China in modern times. Before the 1990s, Japanese goldfish once occupied the world market of high quality goldfish.

Tattoos have become more and more popular in recent years. Tattoos are essential for modern people. Today I have collected some very beautiful goldfish tattoos. I hope you can like them and let you always be literary and artistic. Many people like tattoos, but they don’t have to have the courage to try. If these goldfish tattoos can make you feel so excited, try them boldly. 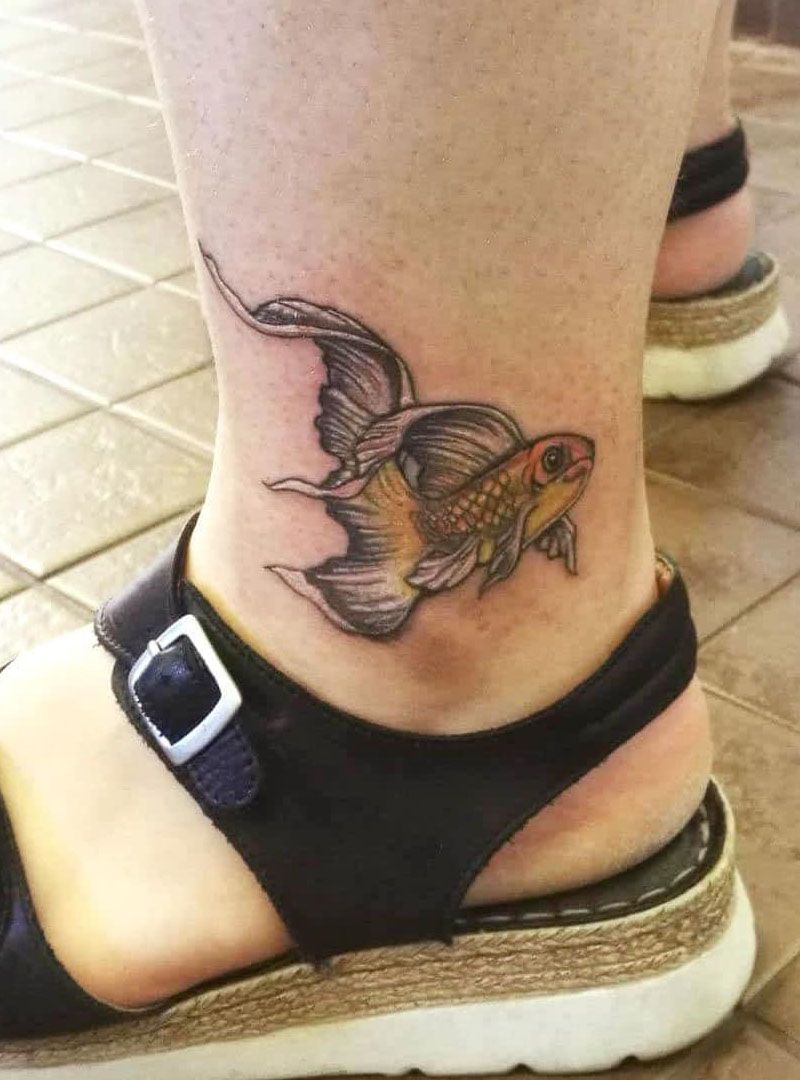