Among the weapons used by human beings, Hatchet, like sword, is the most basic and commonly used short cold weapon. However, compared with the complex and diverse shapes of the sword, the Hatchet is much simpler. 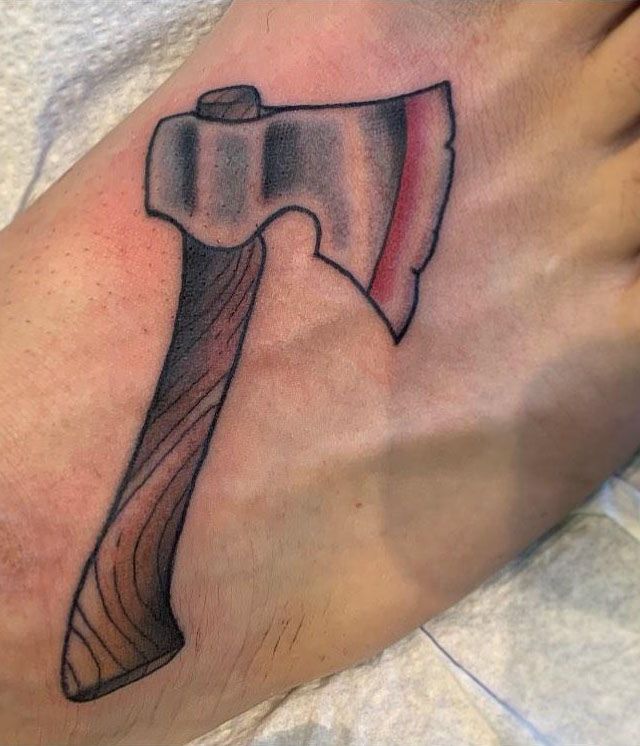