Hermes was probably the most diligent of the Olympian gods. His sphere of influence was even wider than Apollo, especially running, Messenger, orator, liar, thief and businessman. In addition, God is also Zeus’s wingman (which is almost a full-time job), as well as psychological command (guiding the souls of the dead is also a very time-consuming task).

Hermes was born in a cave in alcardia. He was the God of alcardia at first. After the unification of Olympus, he became the messenger and messenger of Zeus. At the same time, it is also regarded as the protector of passers-by and merchants, as well as the God of eloquence. Legend has it that he invented ruler, number and letter. He is smart and cunning, and is regarded as the creator of deception. He passed on the deception to his son. He is also the inventor of the lyre and the patron saint of various competitive competitions in Greece. 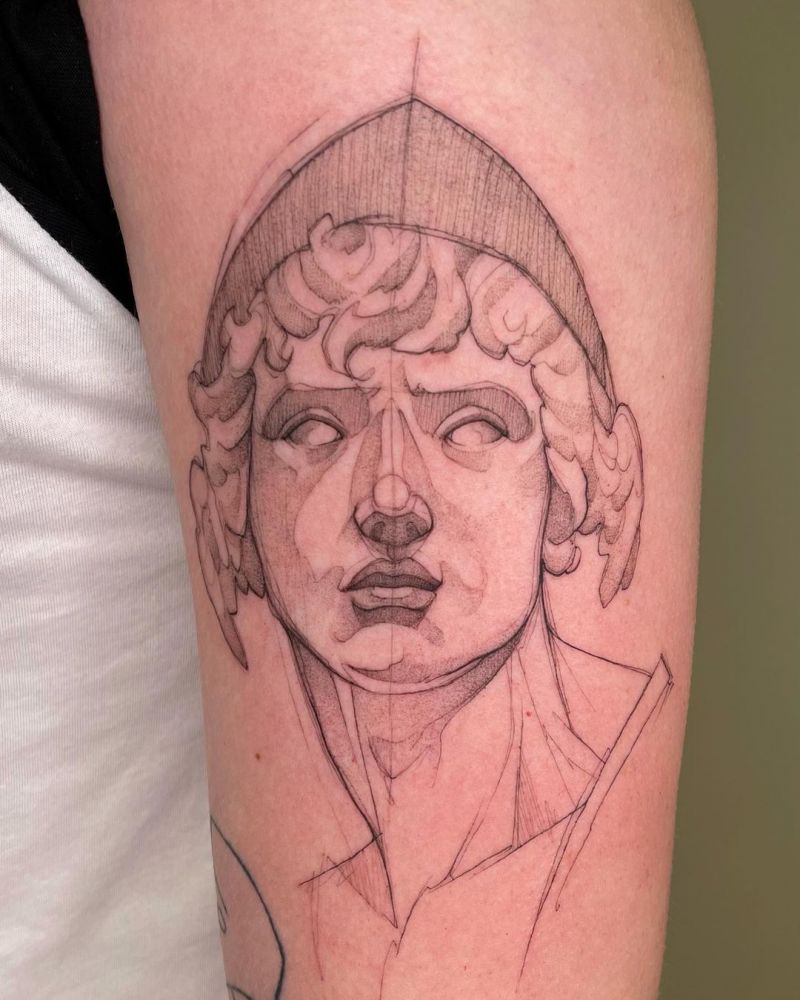