Humans began to be curious about the sky and stars, and began to record it. They studied and thought, combined with science, studied the celestial bodies and summarized certain laws. At first, people connected the changes of star movement with objective phenomena such as weather and human activities, and became an Horoscope.

Horoscope is a method used by astrologers to predict all kinds of things in the world after observing the positions of celestial bodies, sun, moon and stars and their changes. Today we have collected some Horoscope tattoos. I hope these tattoos can inspire you. 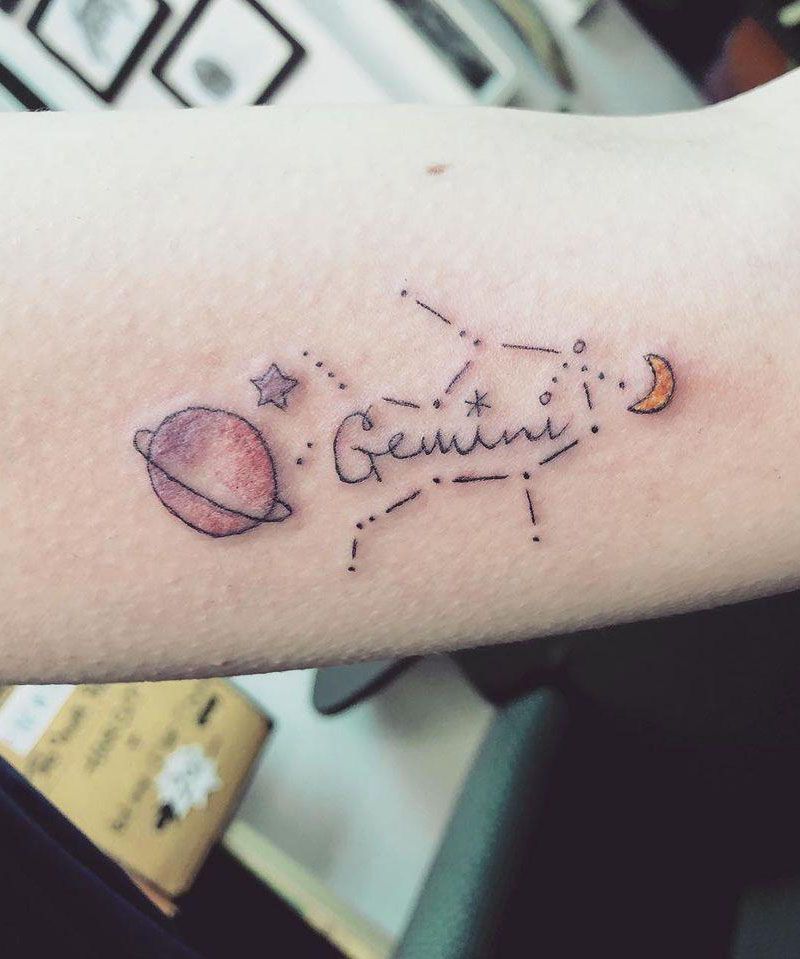