I’m afraid the earliest leopard print can be traced back to ancient Egypt. At that time, the clothing civilization was not particularly developed. People would wear animal fur or trade it after hunting. The natural leopard print was also accompanied by the development of human clothing civilization. At that time, the leopard was a fierce beast. The king of beasts in the animal world, such as leopards, tigers and lions, were usually symbols of power and status. The ancient Egyptian goddess of wisdom, sesat, often wore leopard skin at that time. In ancient Egypt at that time, leopard prints often represented wealth and status. 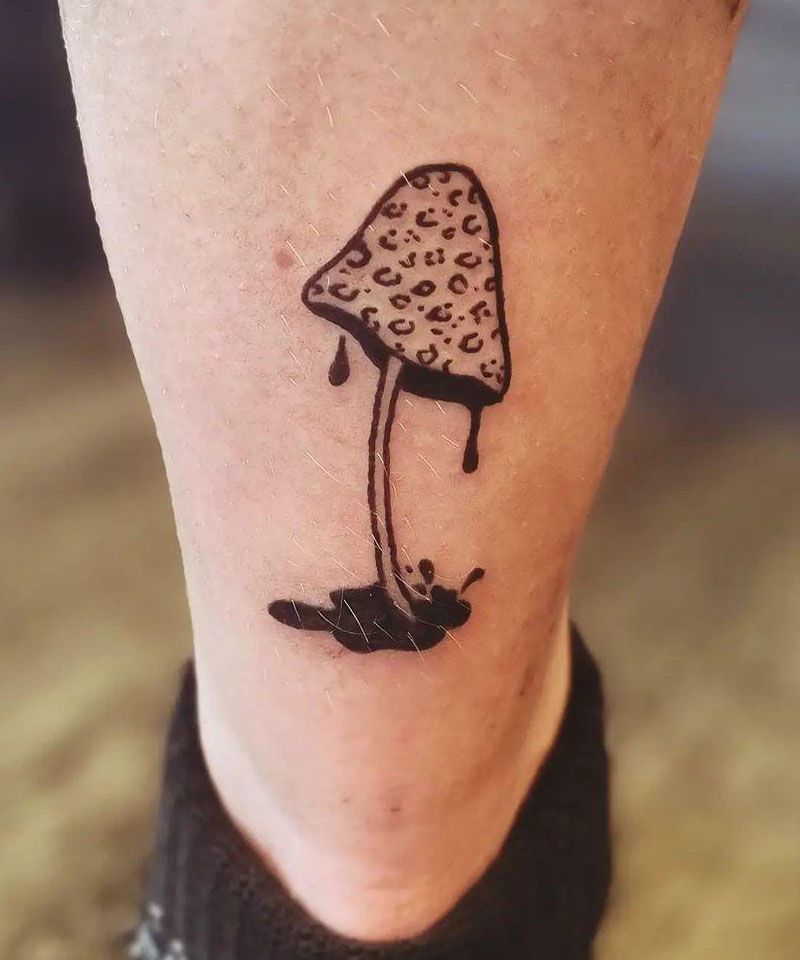