Leopard is one of the four large cats. Although it looks like a cat, its character is not soft at all. As the saying goes: “bear heart leopard gall”, enough to prove that the leopard is a very brave animal. So what is the moral of leopard tattoo?

Leopard tattoos symbolize speed and power. Leopard’s running speed is very fast, up to 80 kilometers per hour. At the same time, leopard limbs strong, good at climbing, strength is very huge. Leopards have few natural enemies other than jackals.

Leopard tattoos symbolize intelligence and adaptability. The leopard is not only fast, but also very smart. Leopard can swim and climb trees. It has excellent sense of smell, hearing and vision. It is one of the few cats that can adapt to different environments. 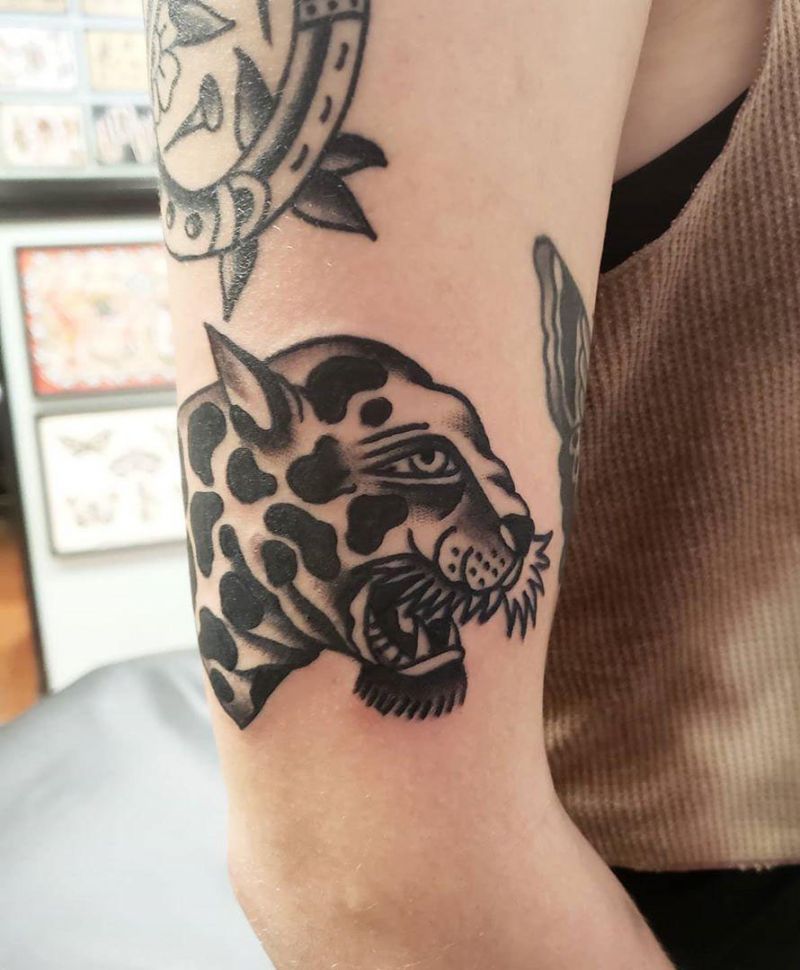