Lobo is a general name of wolves living in the North American continent. There are 27 subspecies of wolves in the North American continent. Kenai Peninsula wolf was once the largest subspecies of Lobo and the largest wolf in the world. It is more than 2 meters long, 1 meter high shoulder energy and even more than 100kg in weight. However, in the early 20th century, this fierce large animal disappeared because of human hunting.

Lobo is the largest canine on earth. The general population consists of 15 to 25 wolves, led by a battle hardened male wolf. They are different from cats. Cats prey. Once they fail once, they will give up immediately and wait for the next opportunity. The wolves, once staring at the prey, will always follow the prey, and then launch intermittent attacks and harassment. 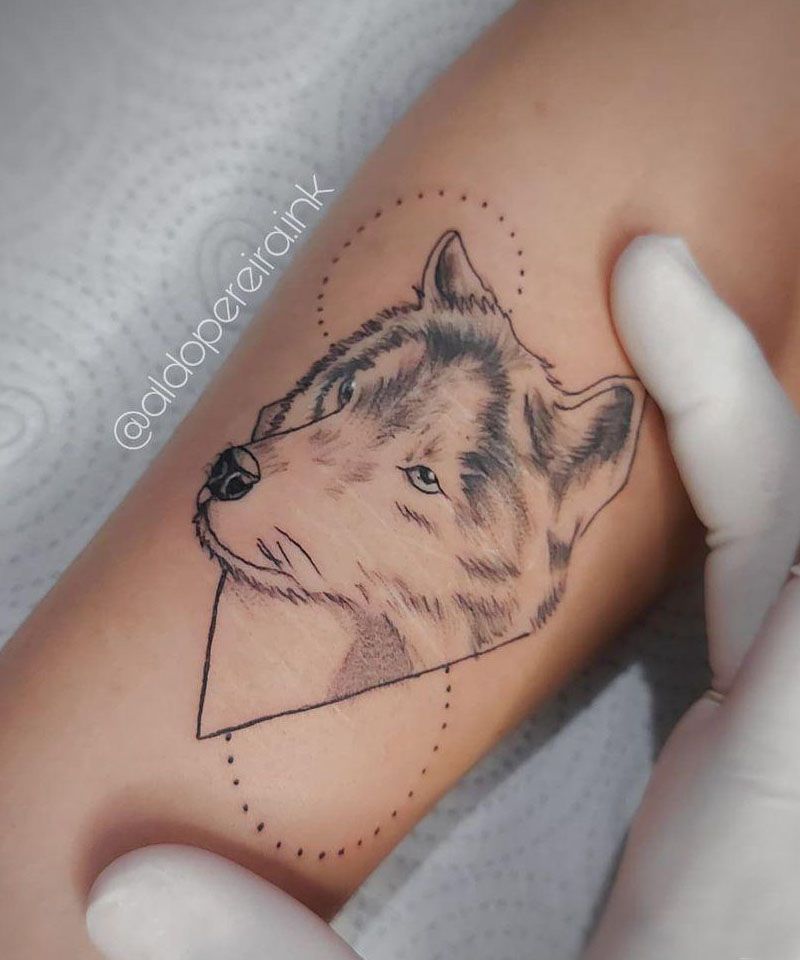