The popularity of the Lord of the rings trilogy is mainly due to the profound truth hidden under the surface of complex stories in the three films, that is, how the evil of human instinct is transformed into good, and people’s pursuit of good.

Sam is Frodo’s cook. They set foot on the journey together. Sam rescued Frodo from the evil forces several times. When Frodo fell into the cliff at last, Sam extended a helping hand to him, saying “don’t give up” made countless audiences cry. In the Lord of the rings, there are still many moving emotions, such as the love of behren. His pursuit of love has almost become a belief, which has been enough to defeat fear. This is very admirable. 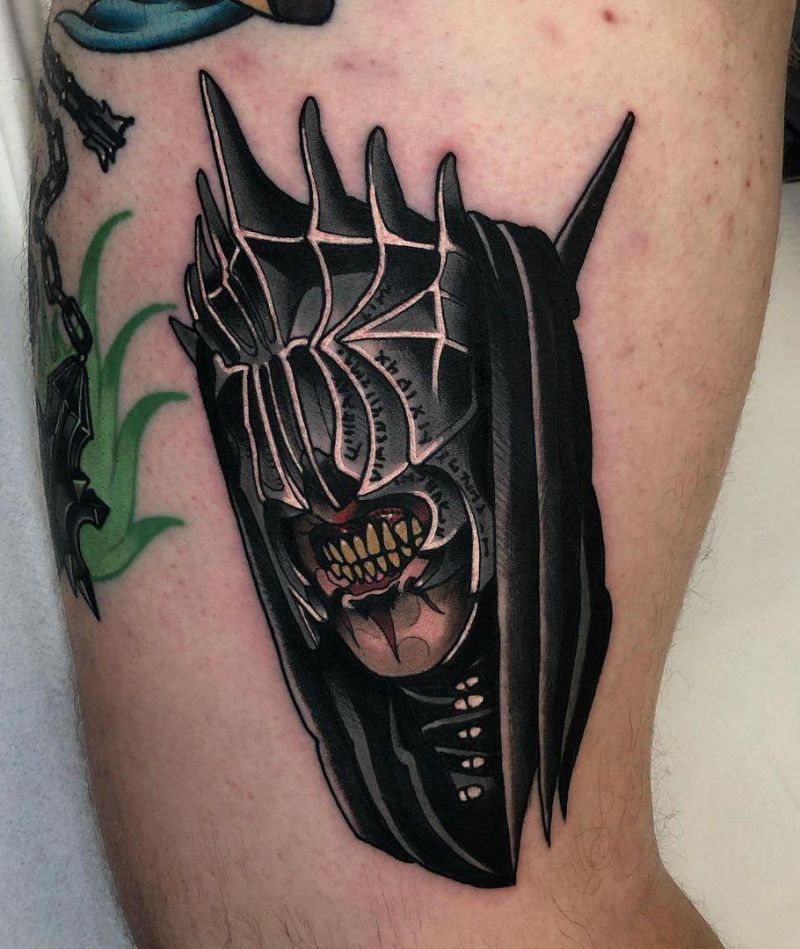