The cross was originally used by the ancient Roman Empire to execute slaves, criminals and prisoners of war. It is usually formed by crossing two pieces of wood, and most of them are shaped like “+”. When the victim is crucified, his hands are usually nailed at both ends of the crossbar, and one foot overlaps and is nailed under the straight wood.

Maltese Cross, especially a cross with wedge-shaped arms connected at the end and V-shaped recesses at the four ends away from the center, also known as dovetail cross. In the middle ages, the Maltese Cross was used as the knight badge of the order of Malta, hence the name of the Maltese Cross. 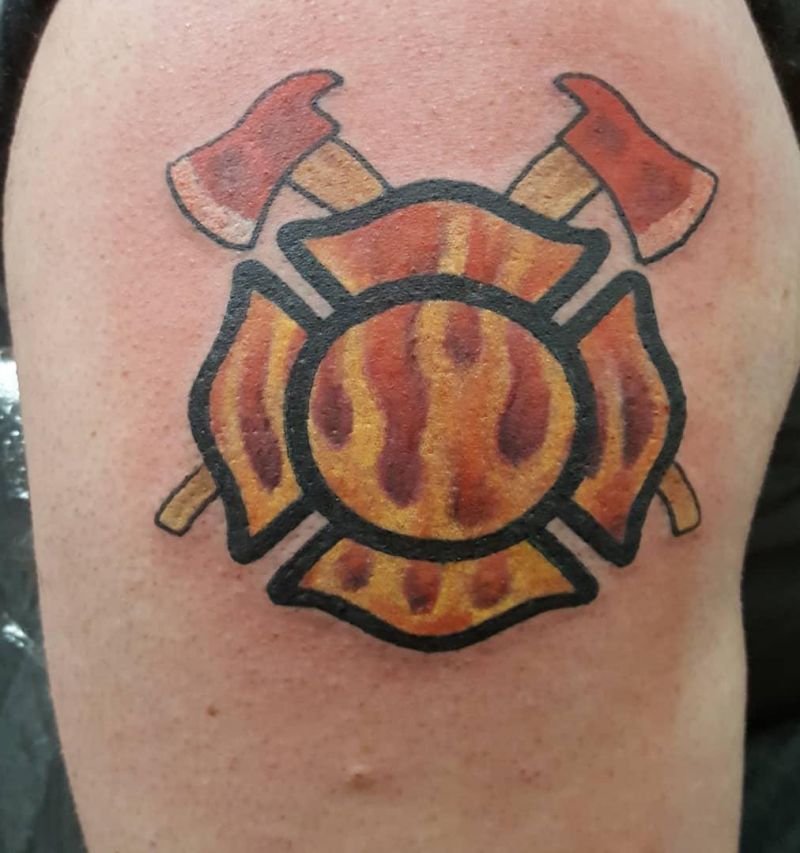