Mandrill is the largest existing monkey on earth. Although human beings belong to primates like mandrill, we and chimpanzees belong to the suborder of apes, and our blood relationship with monkeys is very different. As early as ten million years ago, human beings and close relatives of monkeys parted ways on the road of evolution. 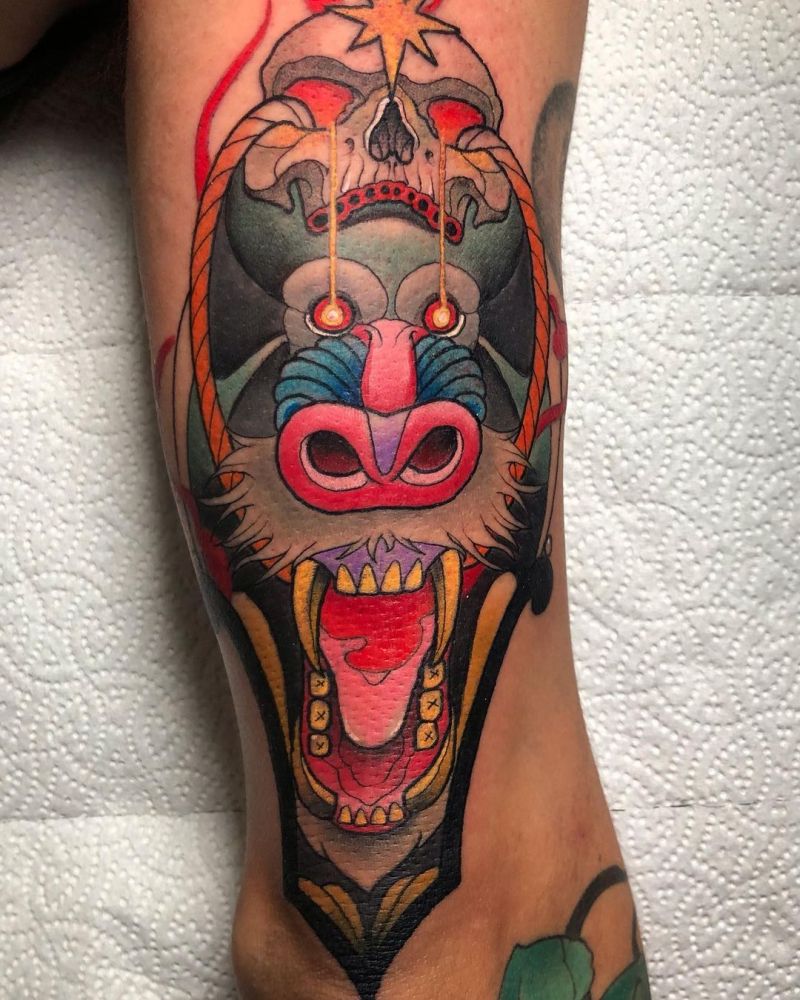