The name of Marlboro originates from the address of its cigarette factory originally located in London, England. Its founder Philip Morris thought of the name of Marlborough, a street where the company’s London factory is located. In 1902, Philip Morris, headquartered in London, opened a branch office in New York and sold brands including Marlboro. In 1924, Marlboro was promoted as a female cigarette with the slogan “Mill As May”. 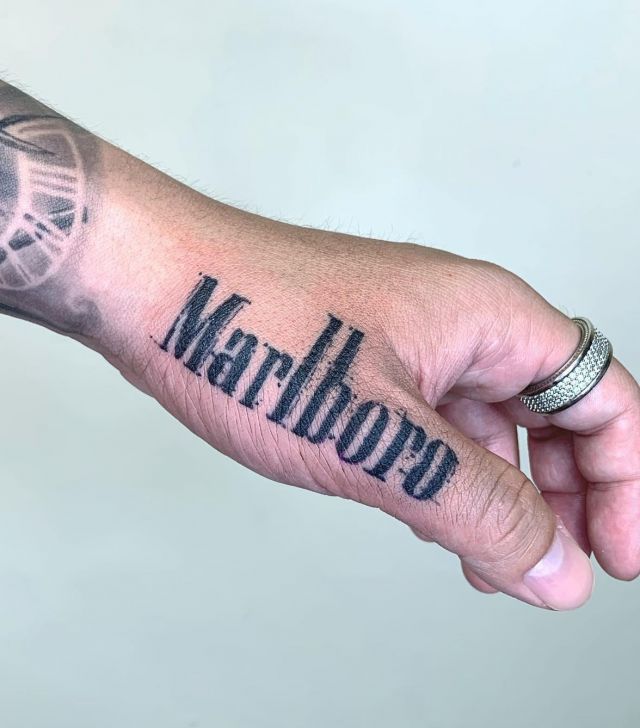 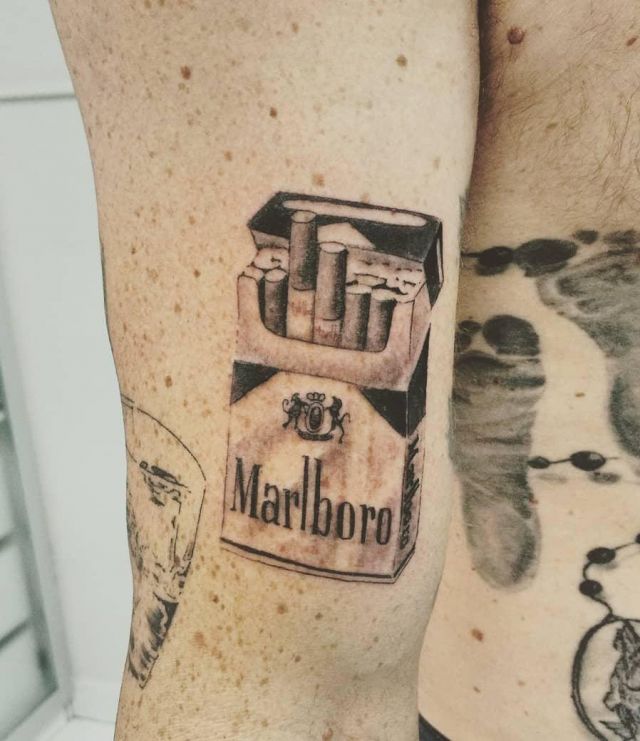 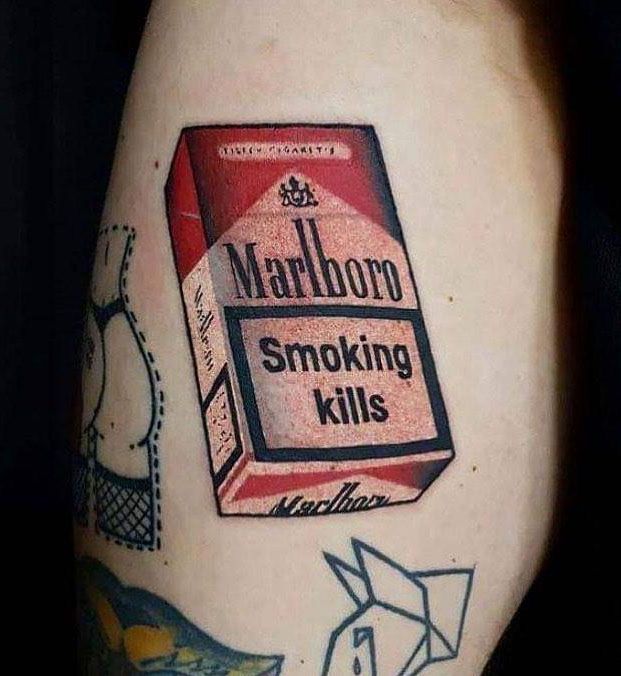 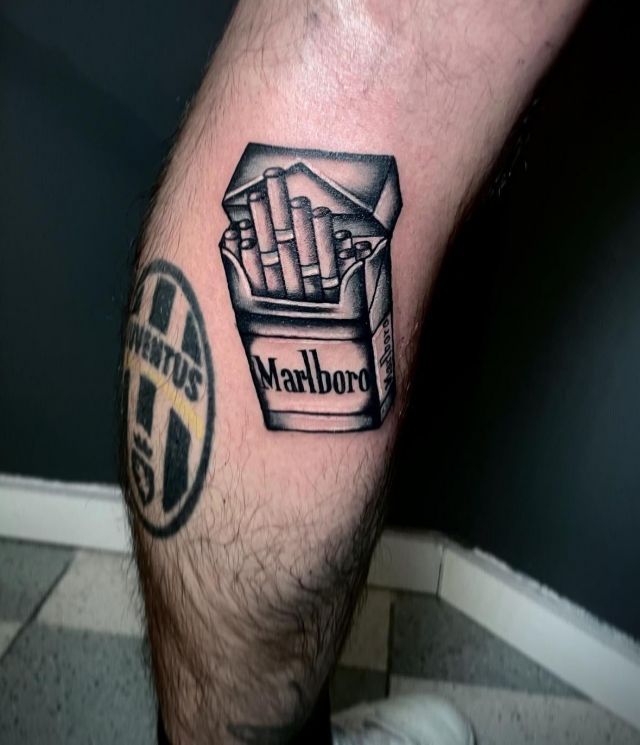 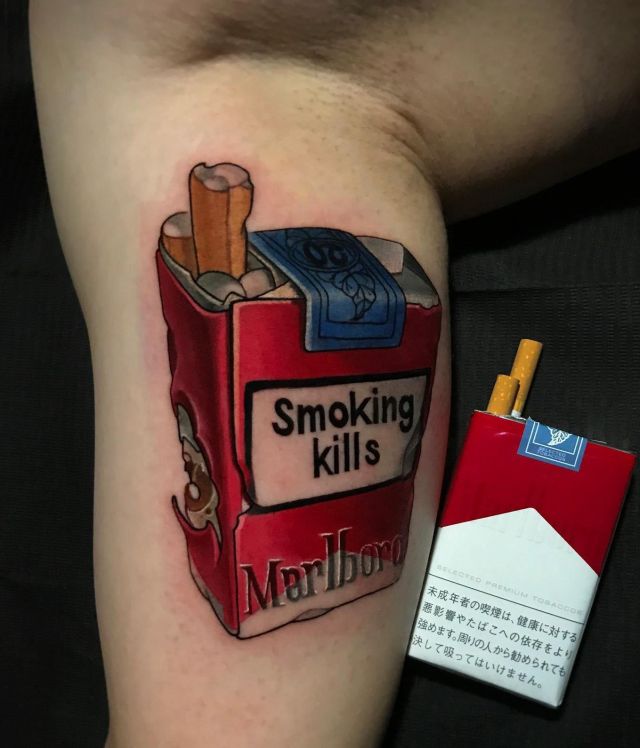 Marlboro Tattoo with Door on Leg 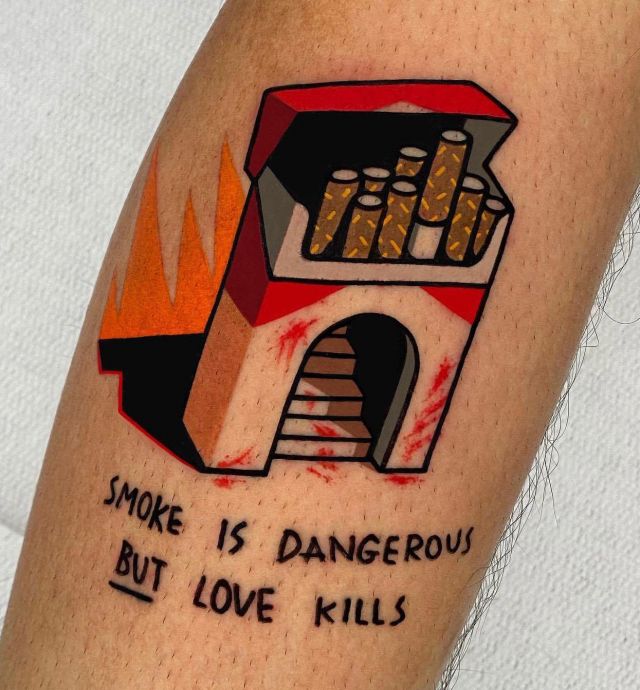 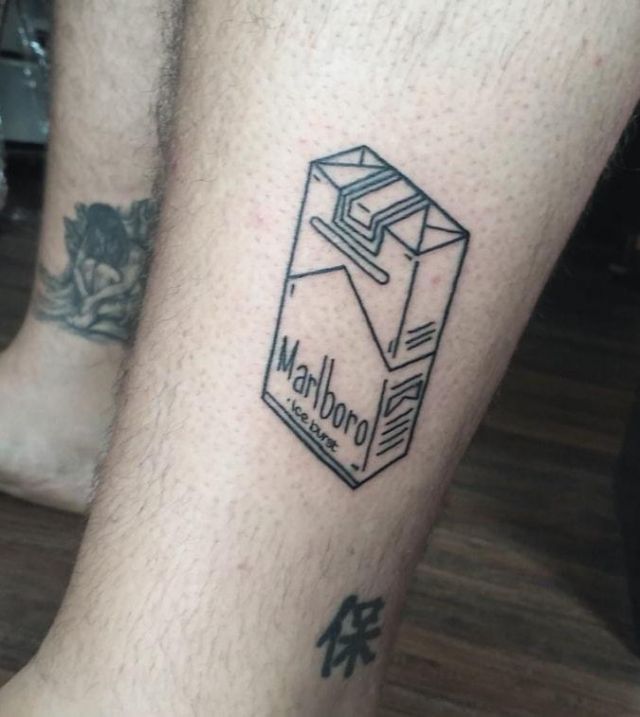 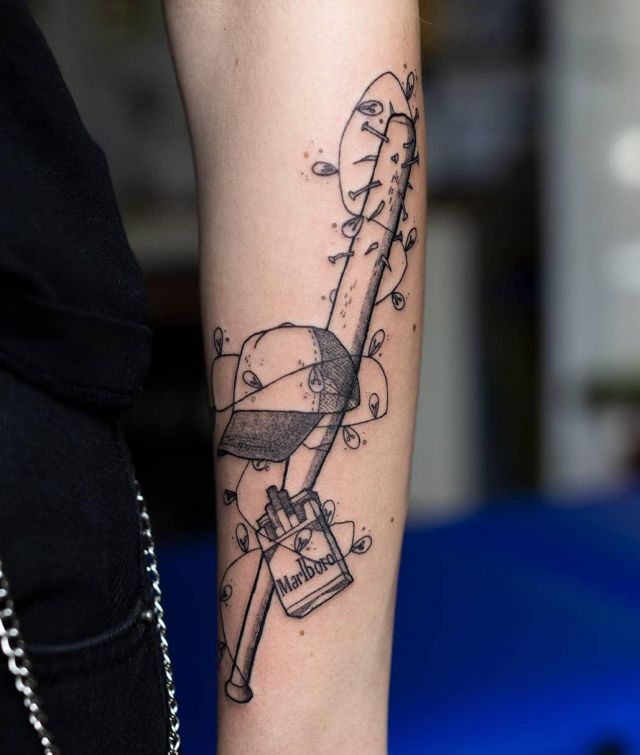 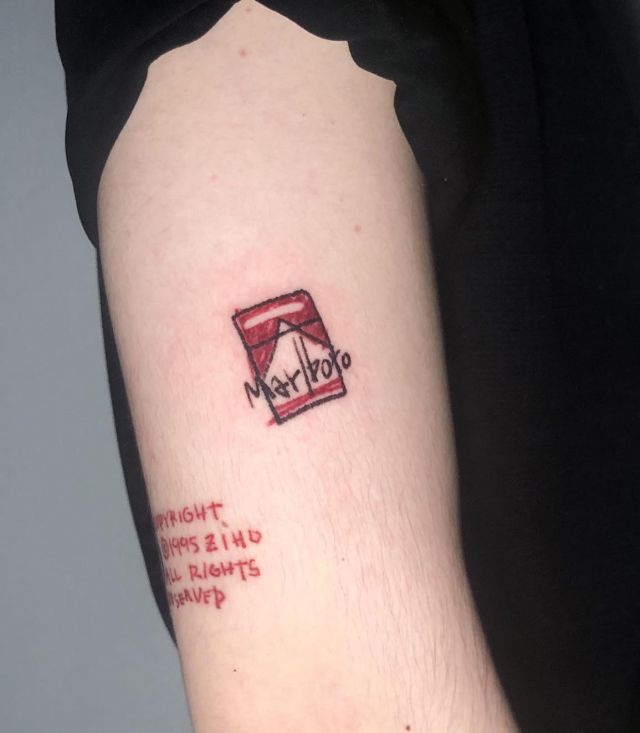 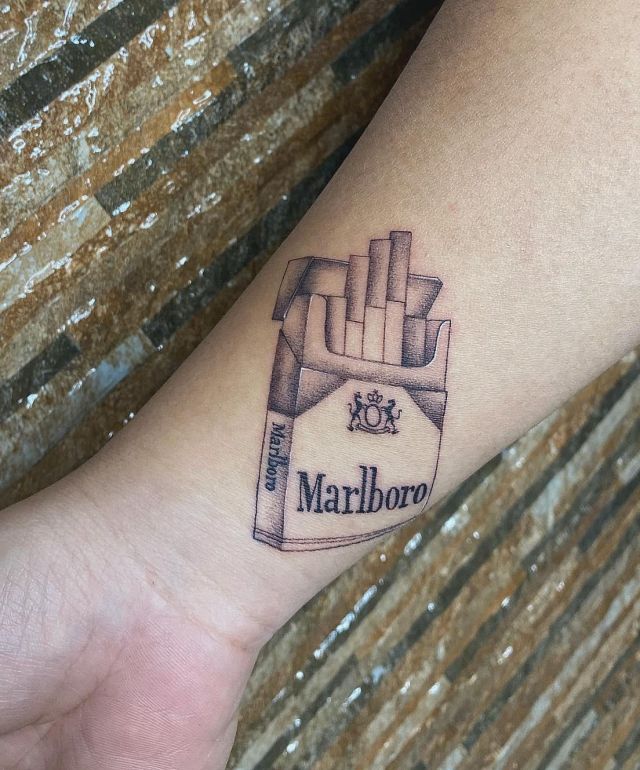 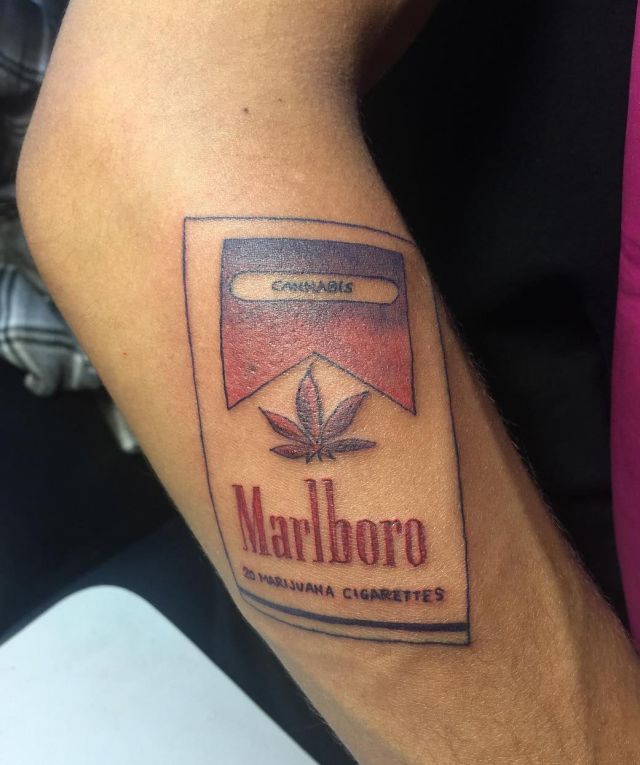 Camera and Marlboro Tattoo on Leg 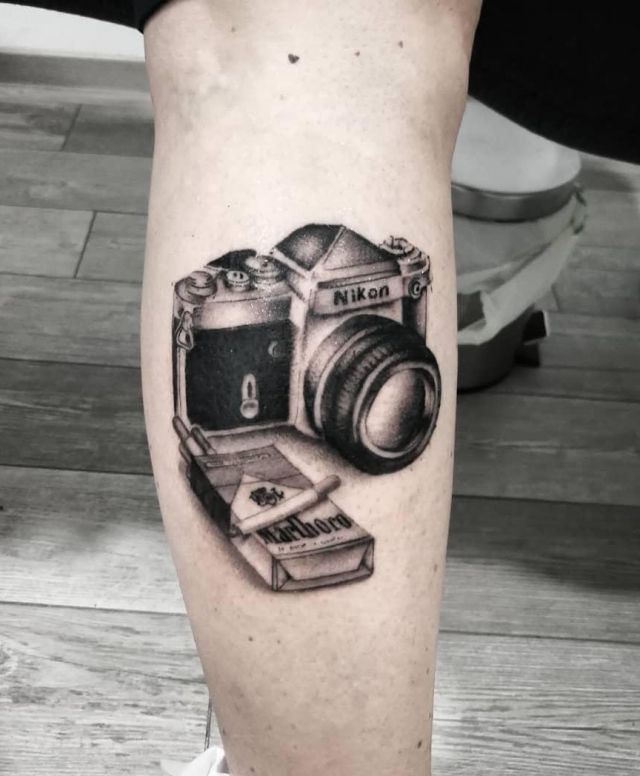 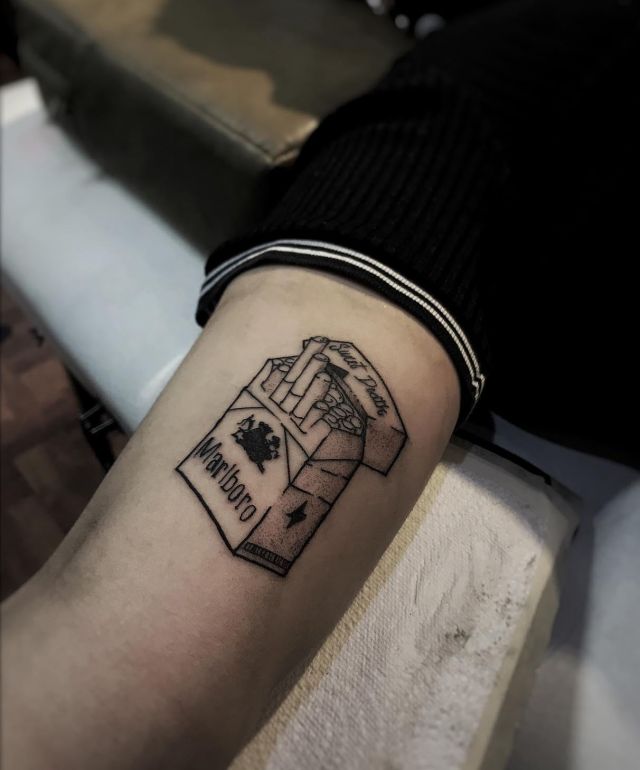 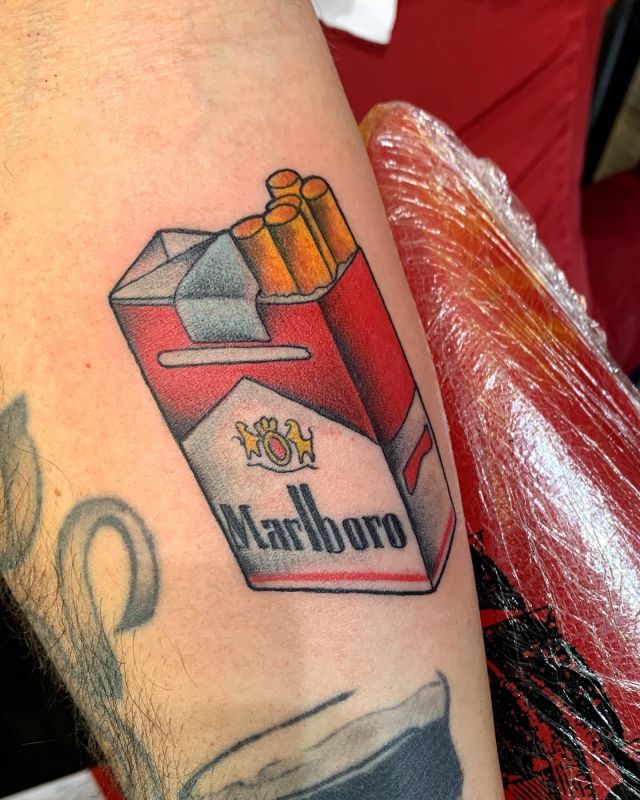 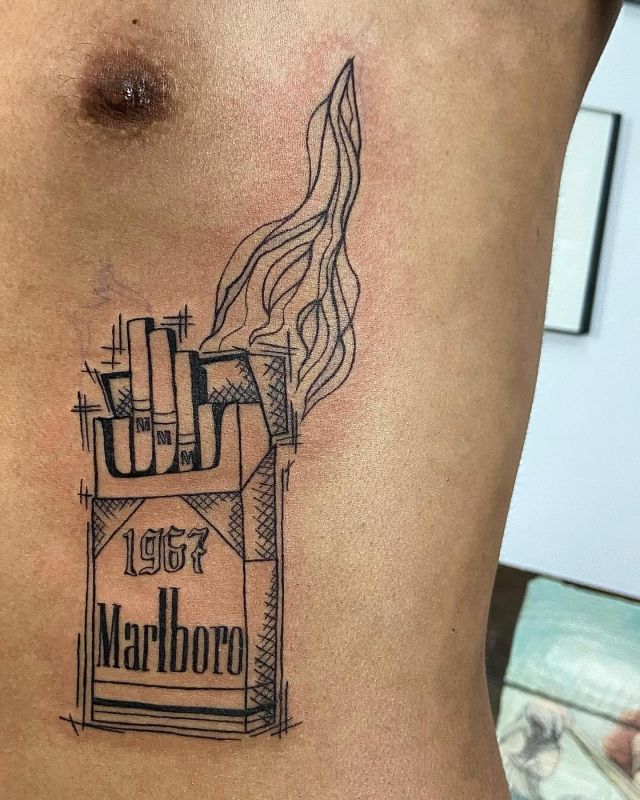 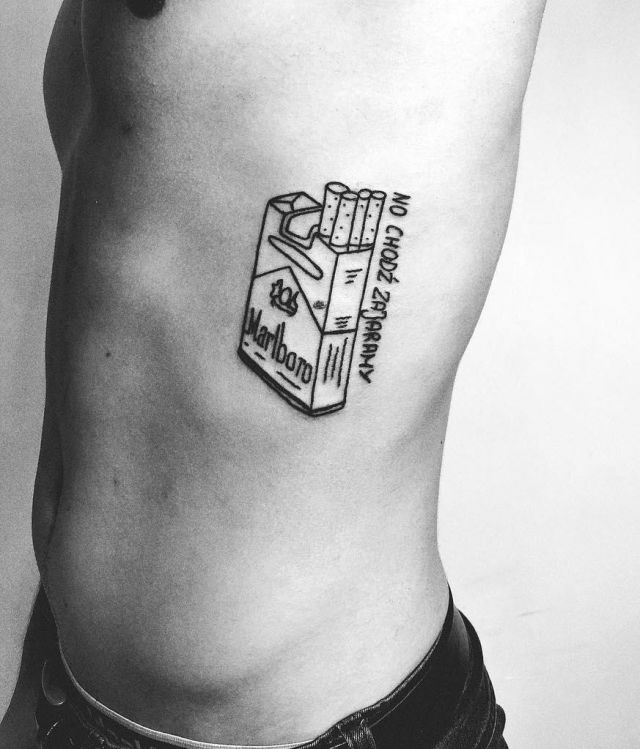 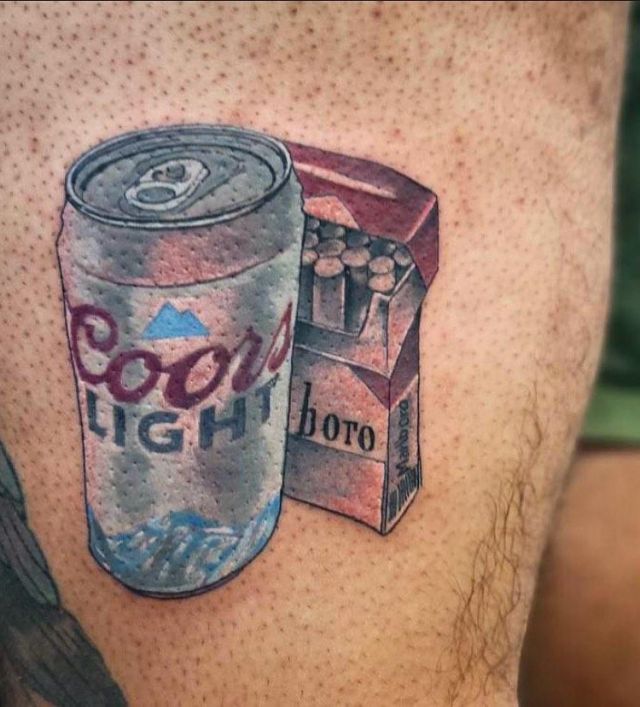 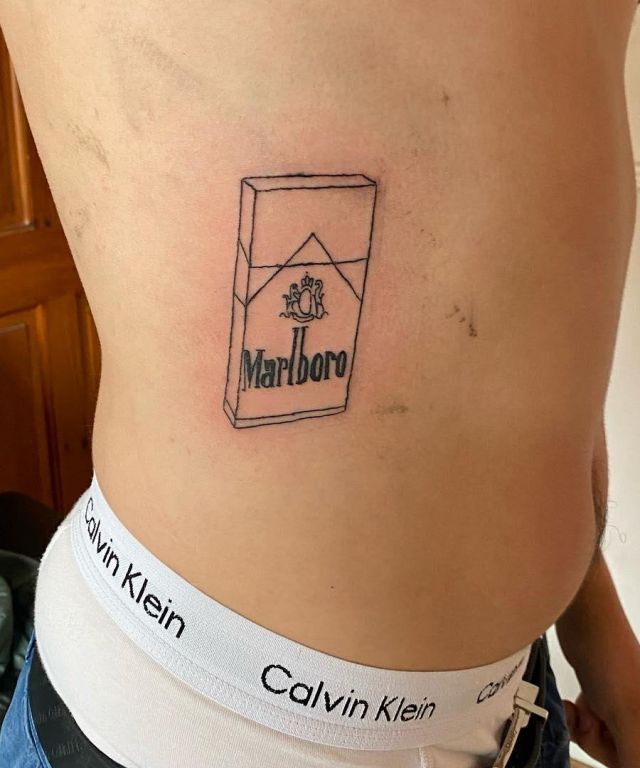 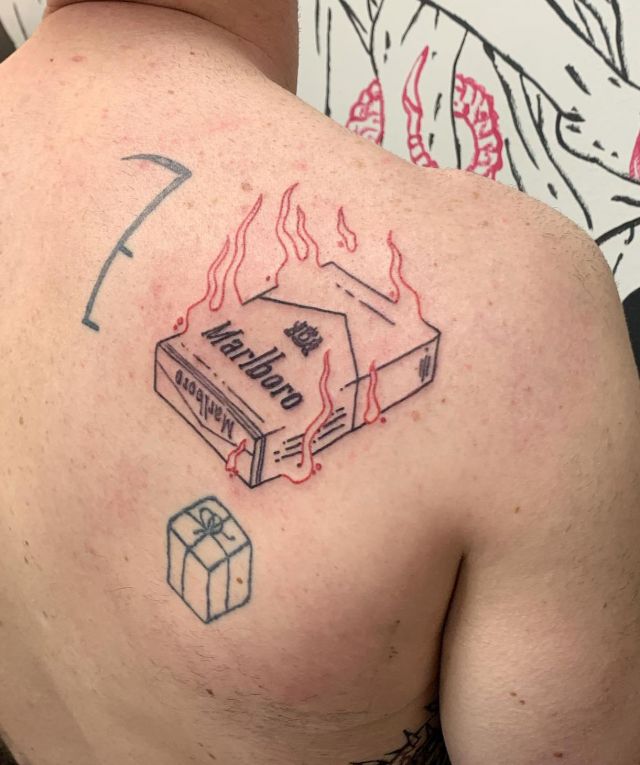 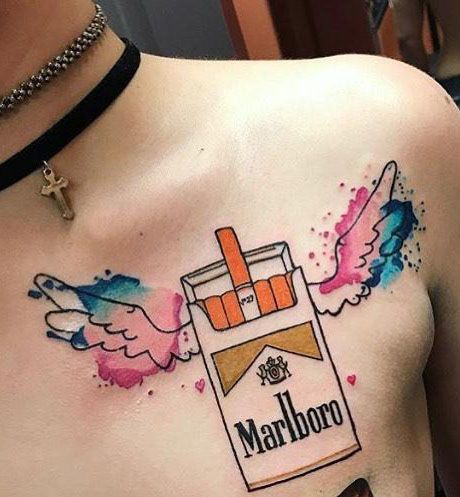