Michael Jordan, a famous professional basketball player in the United States, is known as “flying man in the air”. He is recognized as one of the best basketball players in the world and the first superstar in the history of the NBA to have the title of “player of the century”. 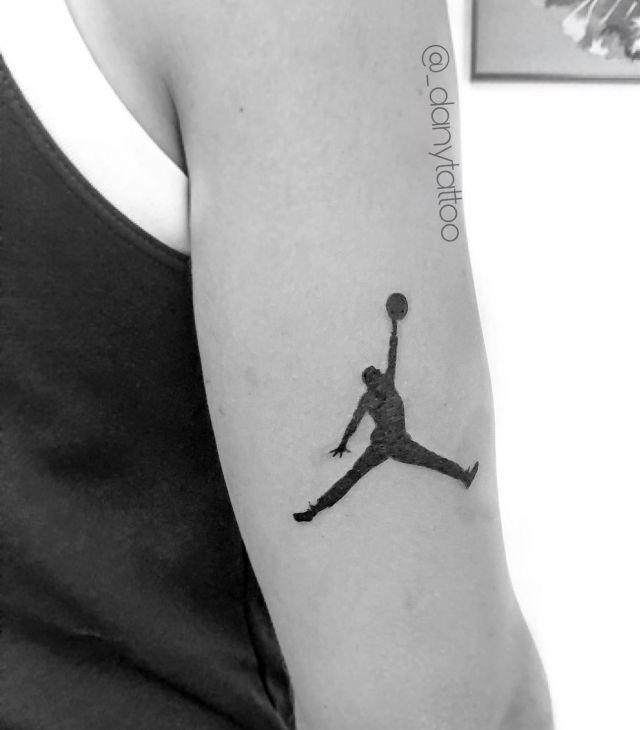 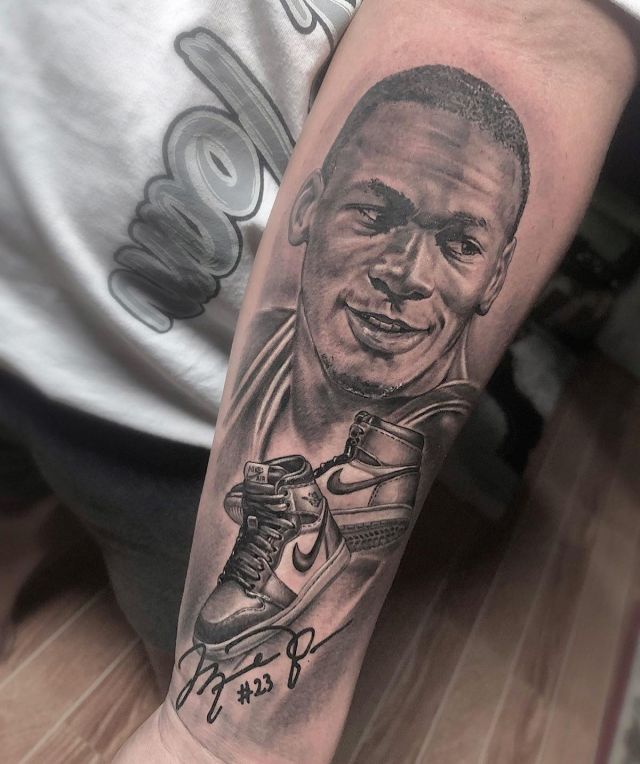 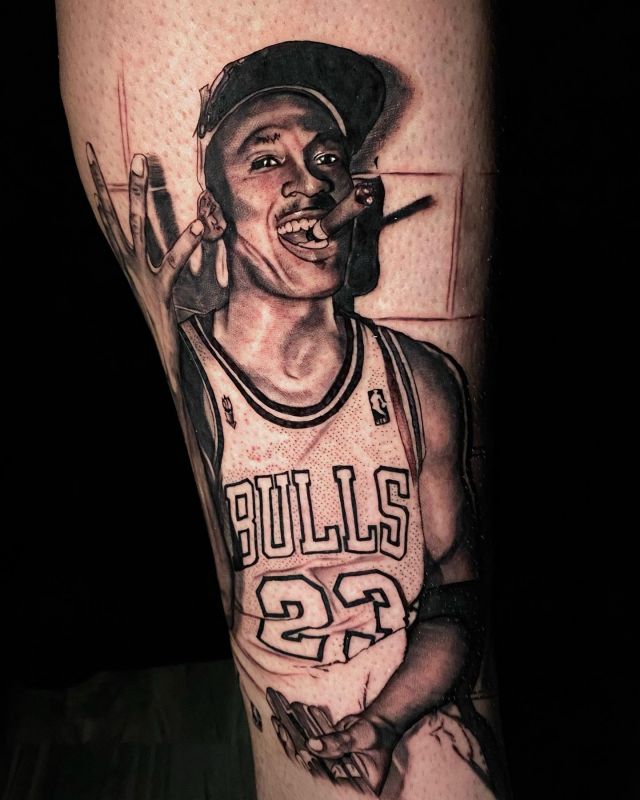 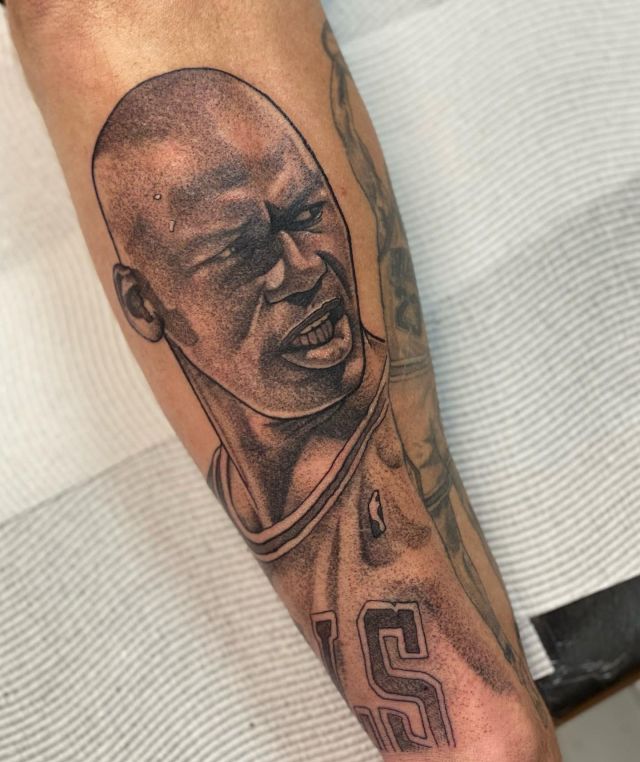 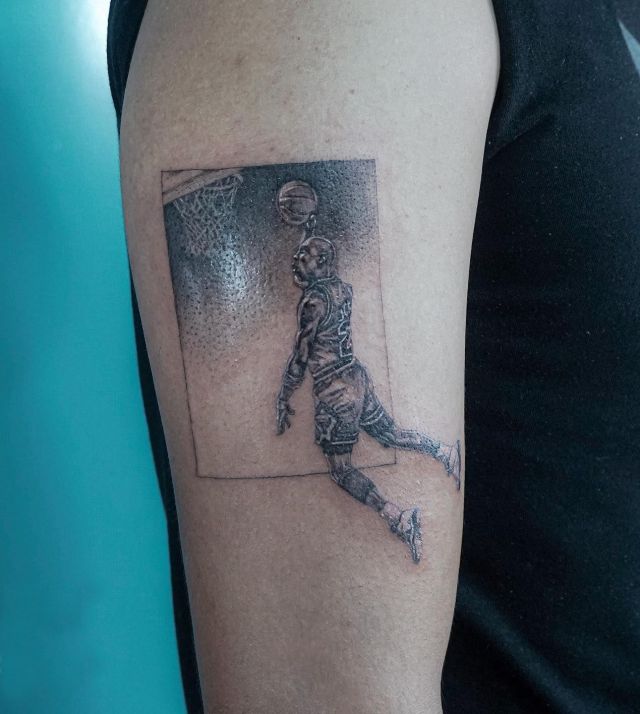 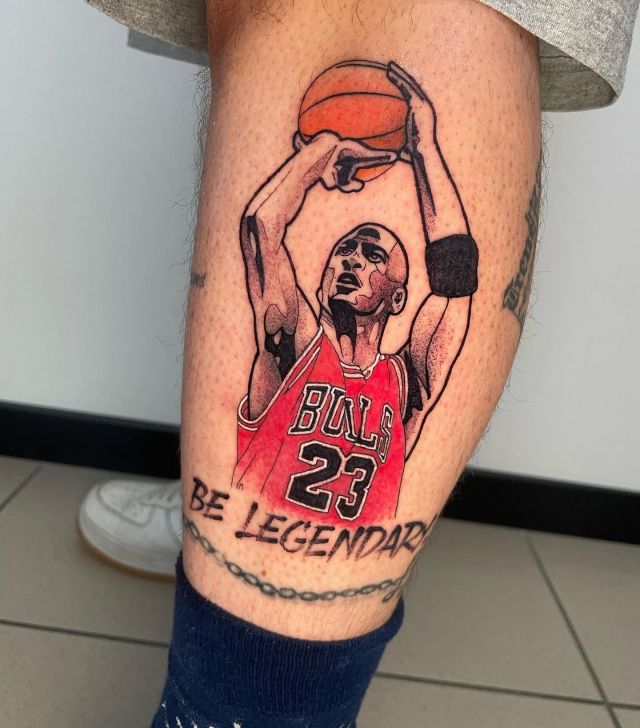 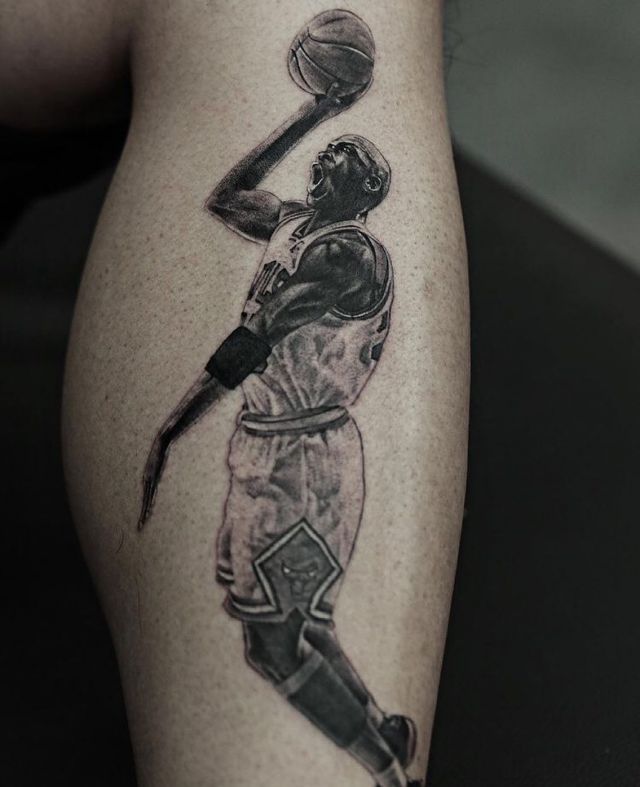 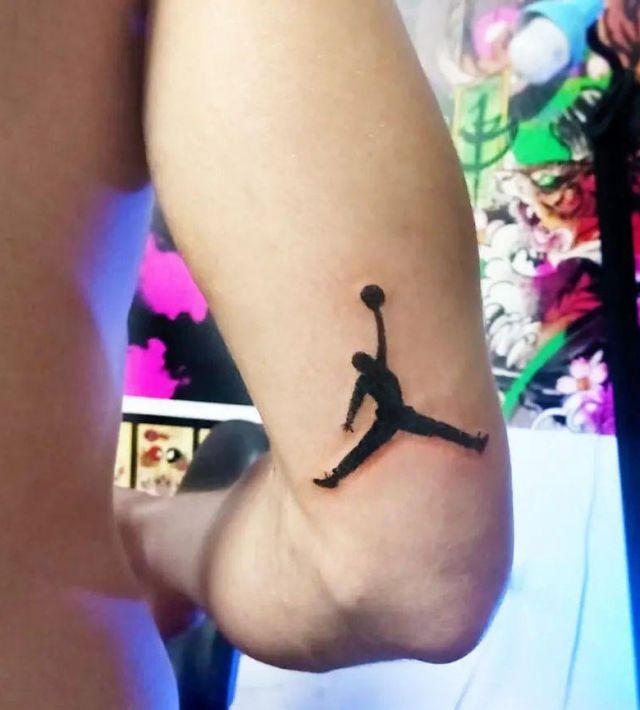 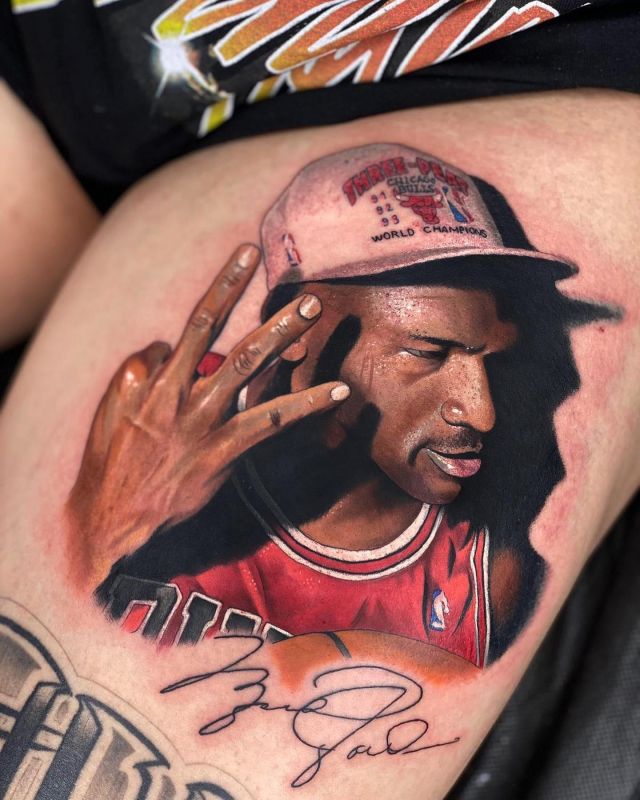 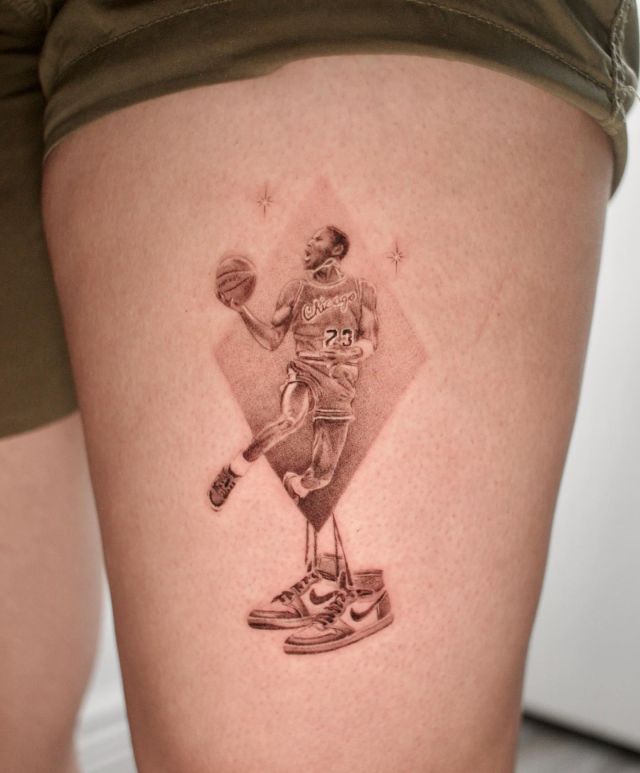 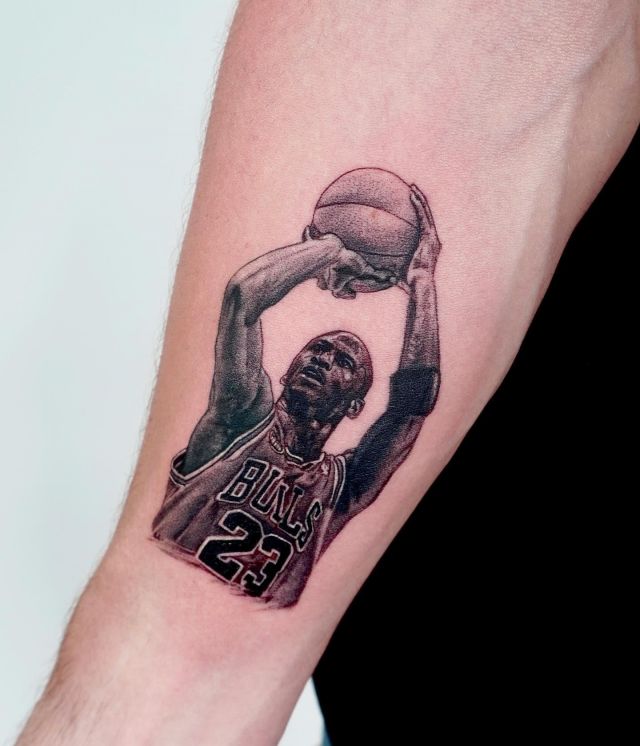 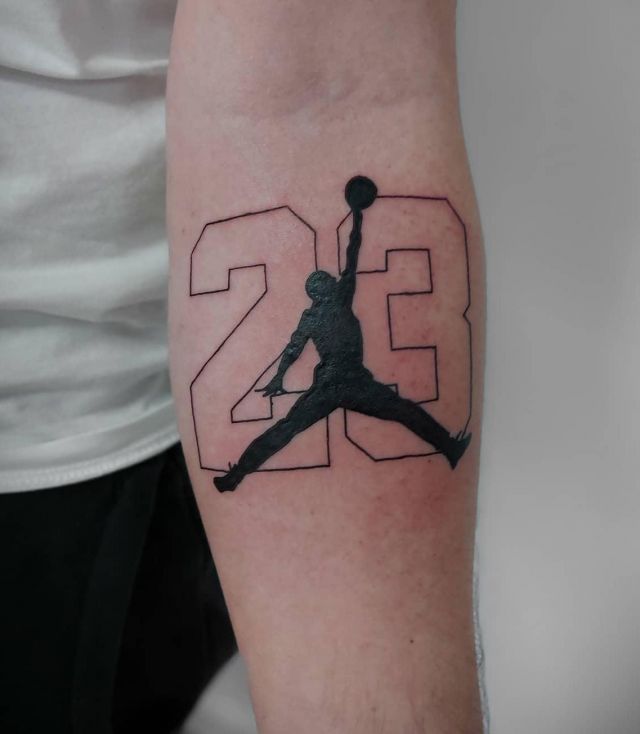 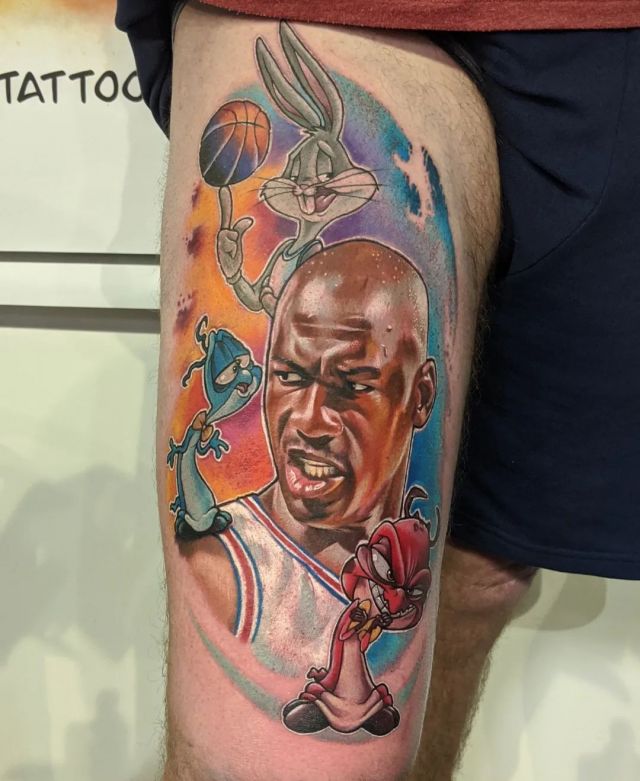 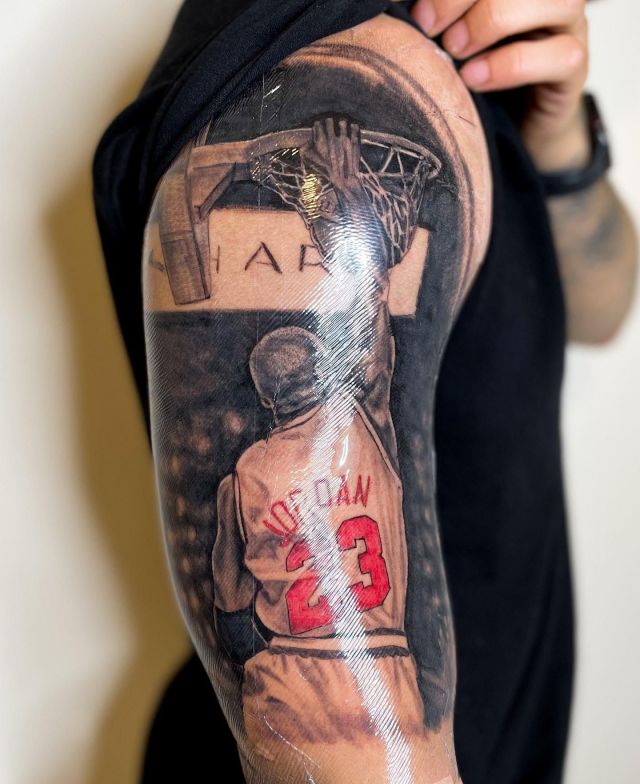 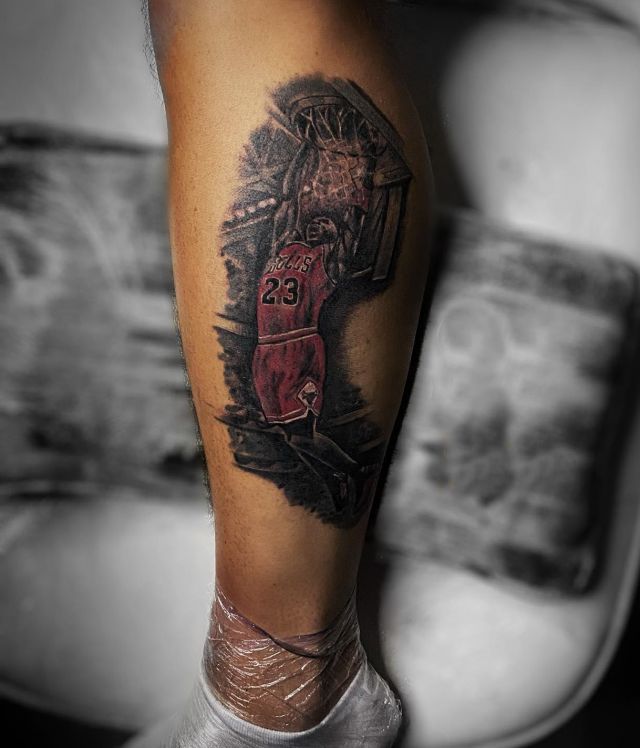 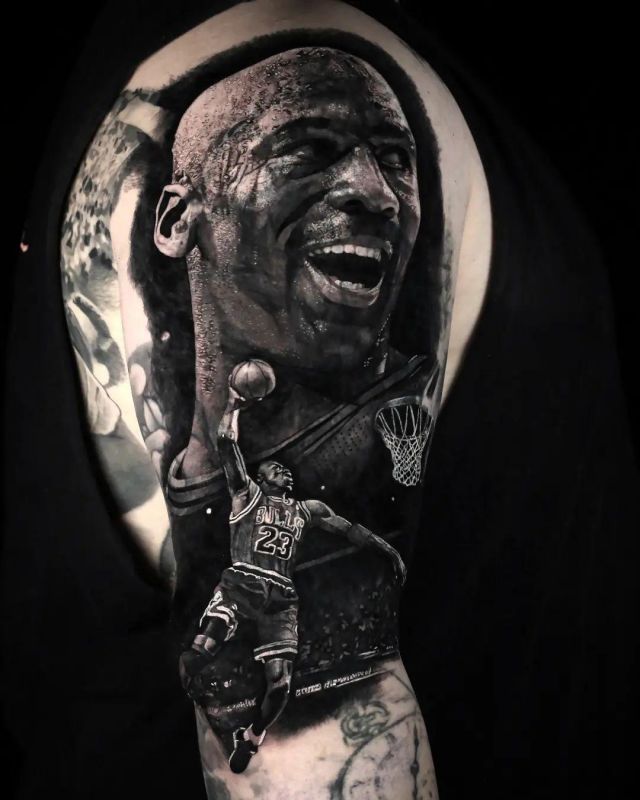 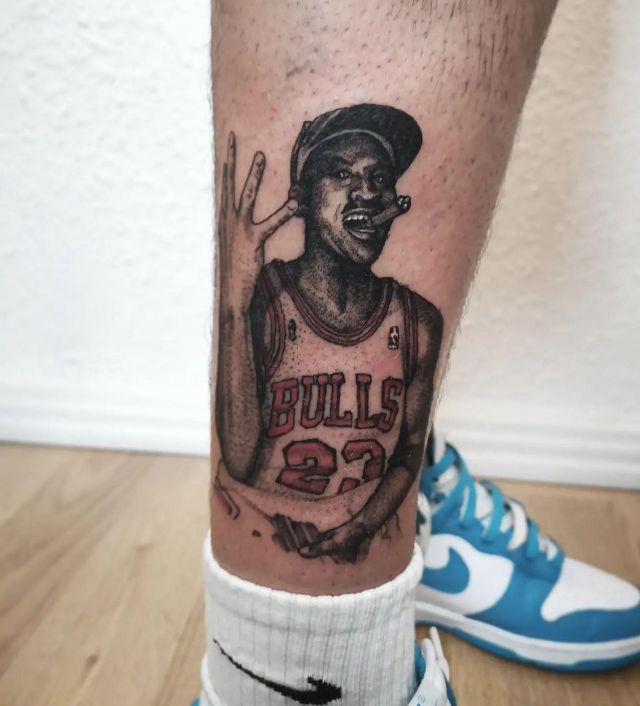 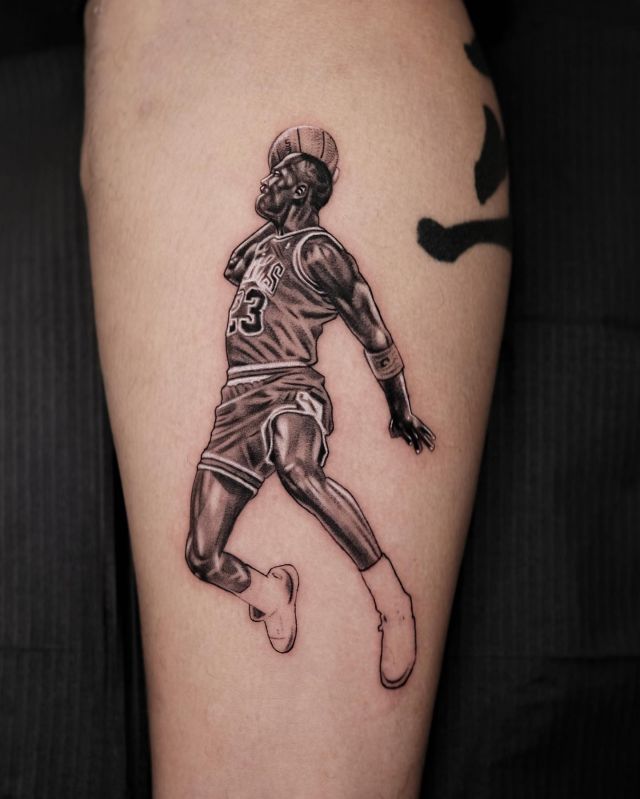 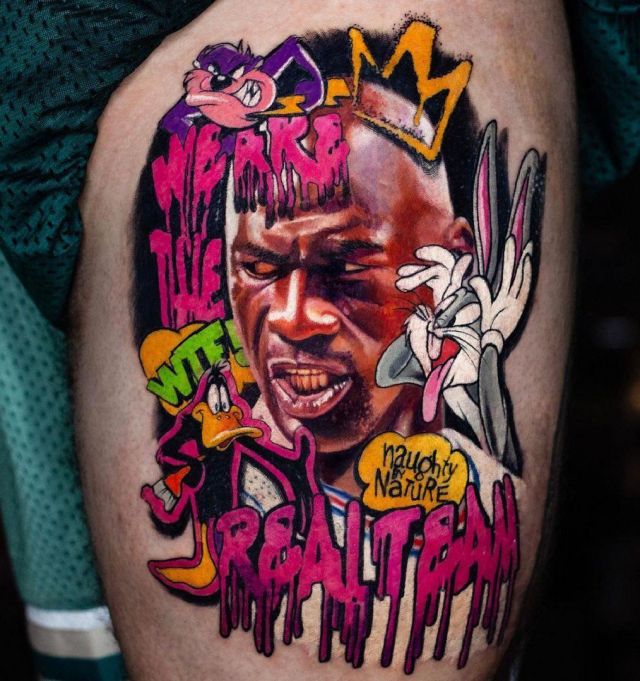