Peach oleander tattoo means curse, pay attention to danger. Yellow oleander tattoo means profound friendship. Oleander is a very common ornamental plant in our life. At the same time, we all know its toxicity. It can cause paralysis and serious death. However, as long as oleander is reasonably used, it can also play a strong role, such as strengthening heart and diuresis, eliminating phlegm and asthma, analgesia, removing blood stasis and so on.

Oleander is one of the most poisonous plants. It contains a variety of toxins, some of which are even fatal. It is highly toxic and has been reported to be fatal or almost fatal in small quantities. The most abundant toxins are cardiac glycosides oleander glycosides and neriine. Cardiac glycosides are natural plant or animal toxins, which have positive or toxic effects on the heart at the same time. These toxins can be found in all parts of oleander. They have the highest concentration in tree sap and can cause paralysis on the skin. 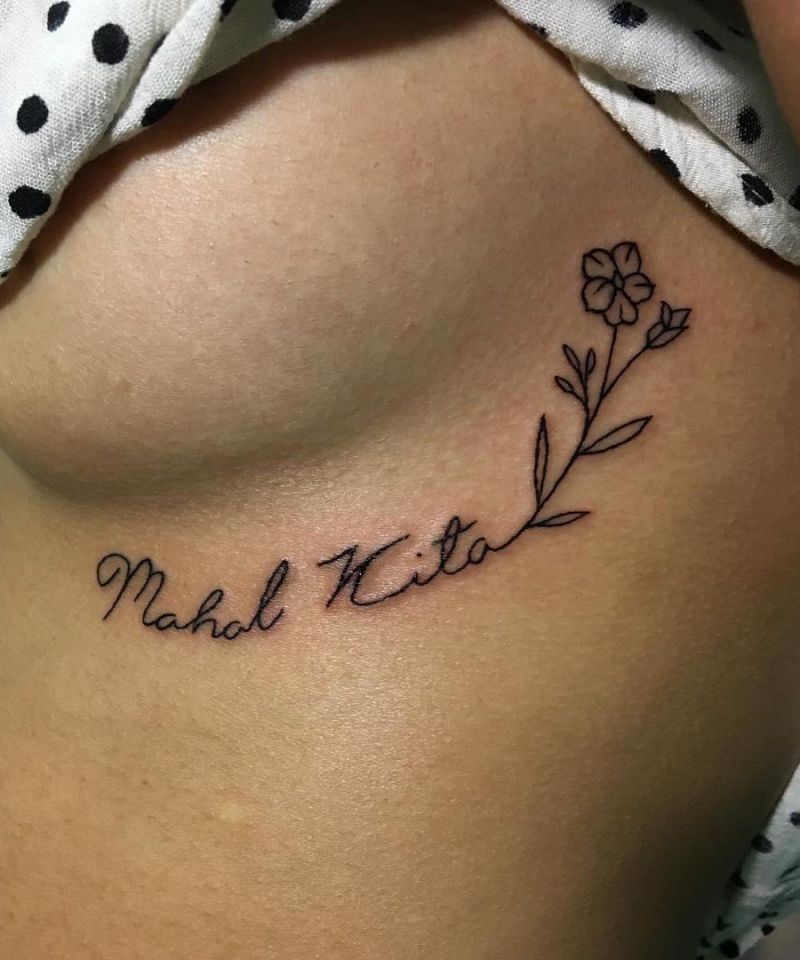