The meaning of pin up girl tattoo is sexy and fashionable. The title “pin up girls” was first proposed in 1941. However, this art form has appeared as early as the 1990s. At that time, many actresses, models, comedians or strippers would print their pictures on posters and business cards for promotion or sale.

During the Second World War, the US government carefully designed a set of pin up picture books to enhance the morale of Americans and comfort their hearts. For a man, the girl in the pictorial is just like his sweetheart waiting for him. She is a girl worth fighting for.

At that time, many American soldiers were proud of having a pin up girl poster, so that in the 1940s, pin up girl became a fashion in the United States and became a worldwide memory and fashion. One of the most popular “pin up girls” in the early period was Betty Grable. Almost every soldier in the military camp had a poster of her. 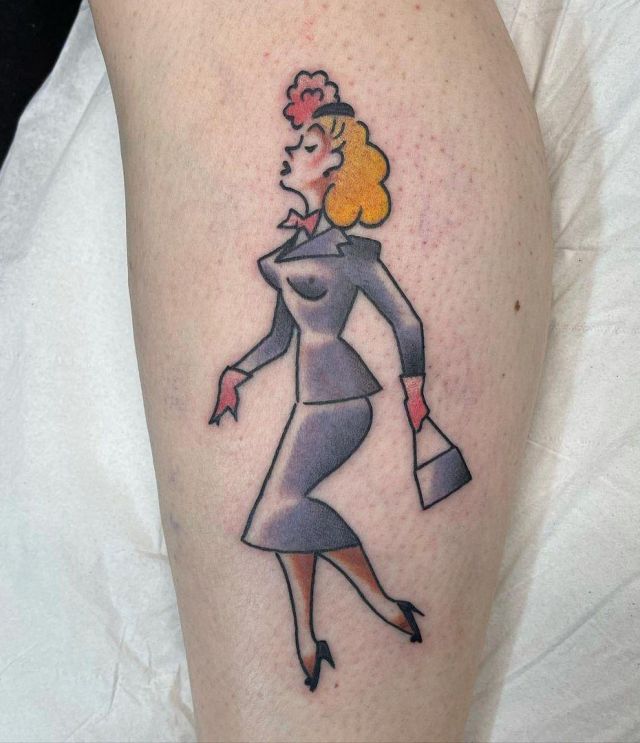